The Legacy of the Void is in the Rohini system, our last stop before reaching Waypoint 3. It is surprisingly developed for being out in the middle of nowhere. Two stations with decent outfitting, the bigger one with a shipyard. Not a lot of ships to pick from, but at least it's more than just cargo haulers. A hauler megaship from Colonia was also in the system. Visited the installation orbiting around the star out of curiosity, only for it to be suddenly ambushed by pirates. Pirates, way out here? Apparently so. Unfortunately, this Phantom is outfitted purely for travel and lacks weapons, so we got the hell out of there. We docked at Eudaemon Anchorage, where I decided to refit a full size fuel tank and a couple of heat sinks (not that we've had any heat problems). It looks like a baby station. Did a bit of exploring around the area, including another planetary nebula to check off my list. Navicomputer tried to plot a route to a possibly unmapped white dwarf and I said NO FUCK THAT SHIT and replotted a course around it. Unmapped or not, I am going nowhere near a white dwarf ever again. Fuck. That. Shit.

We set off for Waypoint 3 Quantumworld later tonight. Waypoint 3 on Saturday. It's actually not that far from Rohini. We could do it now and get there in ten minutes, maybe twenty if we stop and find something interesting along the way, but we're going to look around the station for a bit. 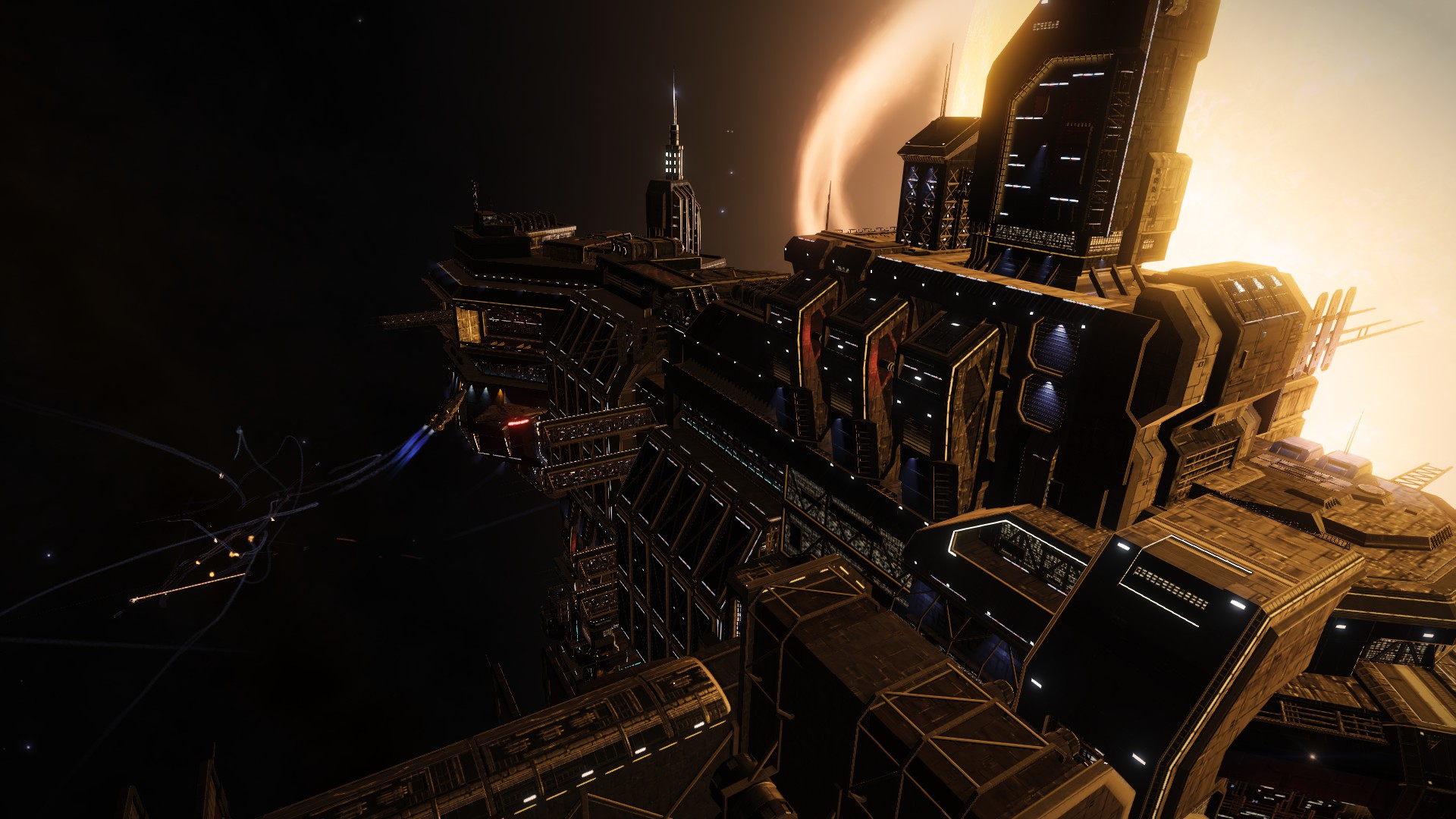 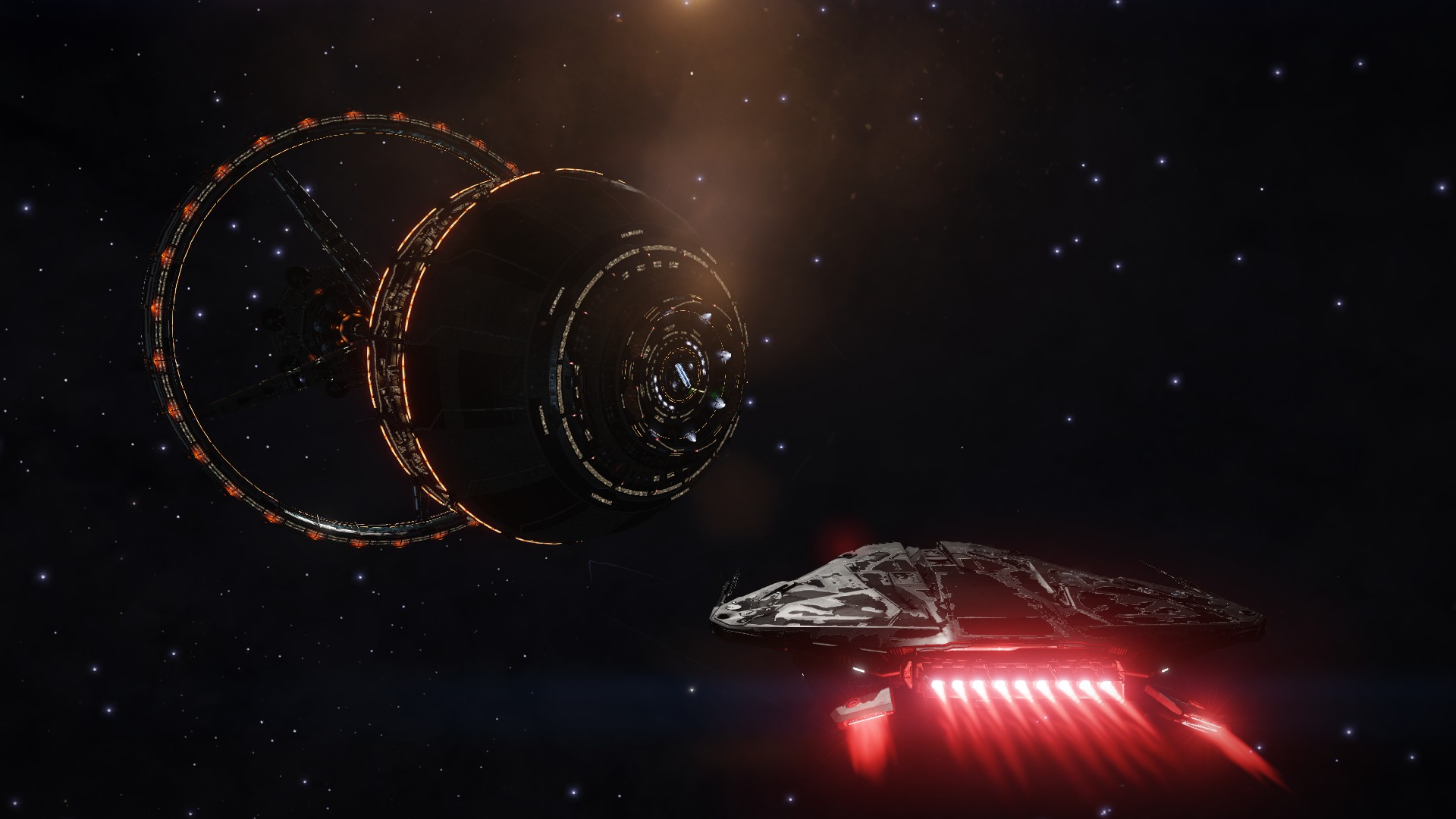