Lets give the Kraits some respect.

This is not a formal entry to my journal, it is just a rambling missive on my growing appreciation for the latest offerings from Faulcon DeLacy interspersed with esthetically pleasing bodies I happened upon along the way.

How is it that Faulcon DeLacy gets it so right when very few other manufacturers just can't manage the same? I fly a Python and Cutter for my personal business in the bubble. When I’m doing my job I like the Anaconda simple because I rammed it full of passenger cabins and jigged its guts around for an impressive jump range. The Conda makes an impressive, no, efficient passenger liner with a little care in the configuration. If I’m honest, only Saud Kruger makes impressive liners. That makes two out of three of my work-horse ships Faulcon DeLacy. 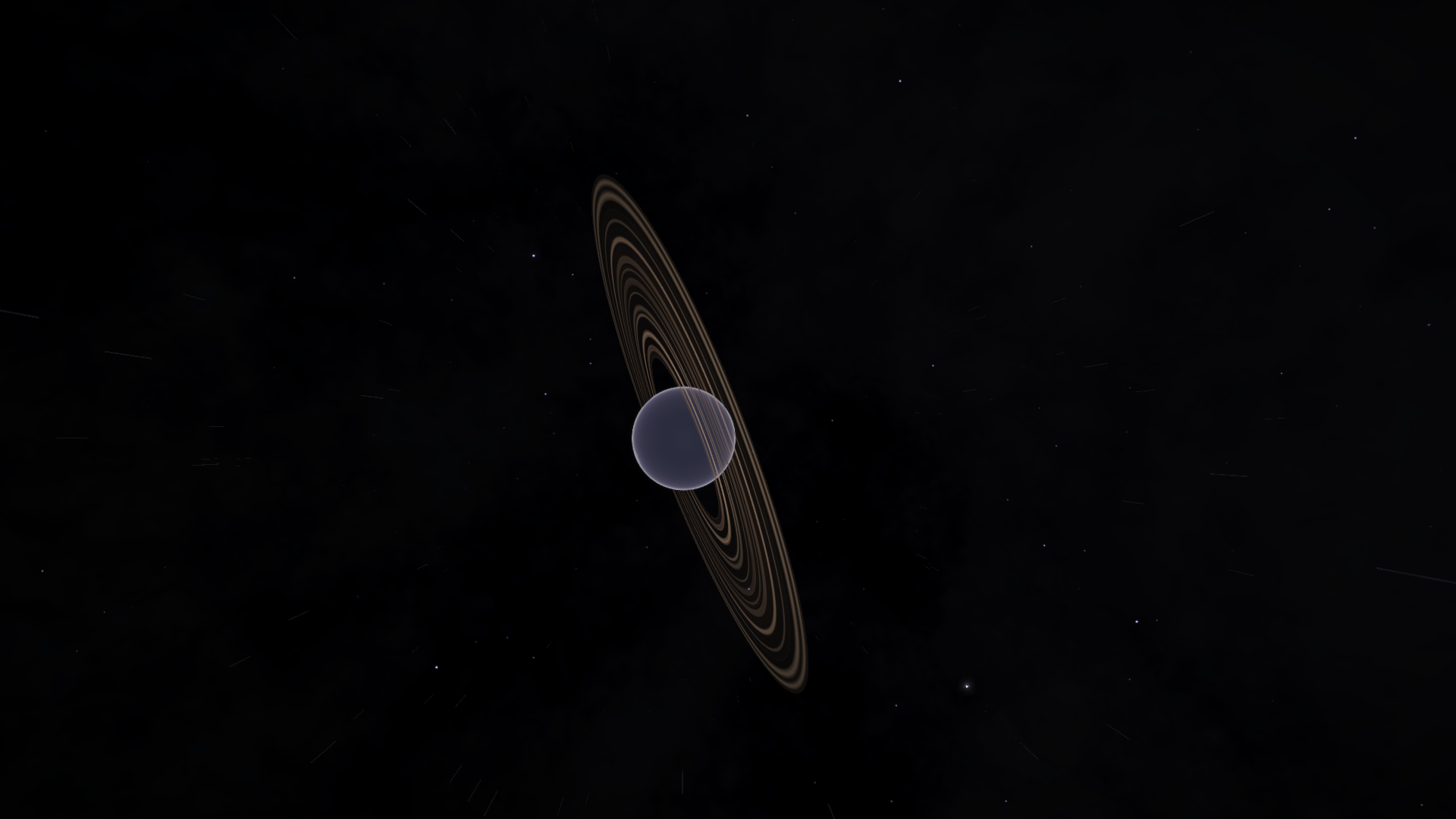 When I first started taking time off for collecting all the rare oddments engineers ask for to make the more specialised pieces of equipment us pilots covet, I did my long range travelling in my Asp-X. It didn’t take long before I realised I didn’t need all the utility the Asp-X offers just to go collect oddments, so I switched to the Diamondback Scout. That made Lakon two for two on my choice for getting away from the bubble and edging towards exploring and I was very happy with my choices in that respect. Then I got a Krait MkII.

Now I was an ardent fan of the Python, and I still am. Sleek sporty lines, unmatched utility, great weapon placement, military grade heat and energy management and all that in a package built for posing. How could it get any better? The K2, that’s how. Faulcon DeLacy sacrificed the mid-life crises look of the Python for the flattened snake-head look of the old Krait and gave us everything else the Python has with a fighter bay and better turning circle. 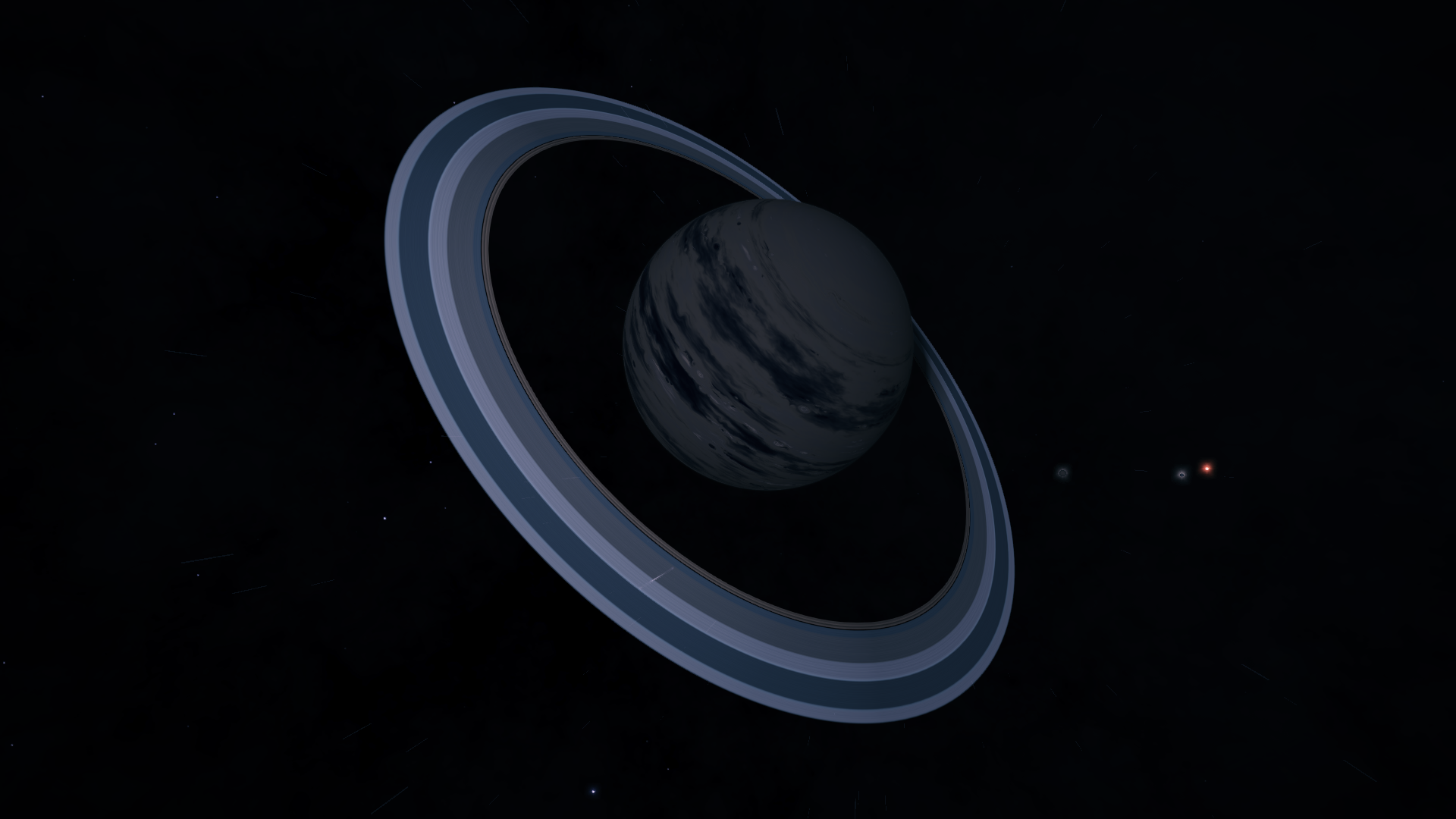 Now, I got my K2 because I had just equipped my beloved Python for mining and I didn’t want to spend so much time in refit getting it ready for a fight. I was lookin for a fight because a cruise liner pilot can only take so many pirate attacks before its time to go hunt the thieving bastards down and return the generous gift of ammunition they keep laying into the backend of my Conda. I got the K2, sorted out the internals and took her for a spin. Wow! Just like my Python, but a bit more whip in the turn. Thanks to the extra manoeuvrability, I decided to try out Rail Guns for the first time. Fixed weapons may pack way more punch, but given my limited skill with the stick, I can’t keep my pray in front of the barrel with any regularity, so gimbaled it is for me usually. Lamb Point (the name of my K2) changed my mind on that point. The K2 is very forgiving to the inexperienced fighter pilot and very difficult for an opponent to evade. 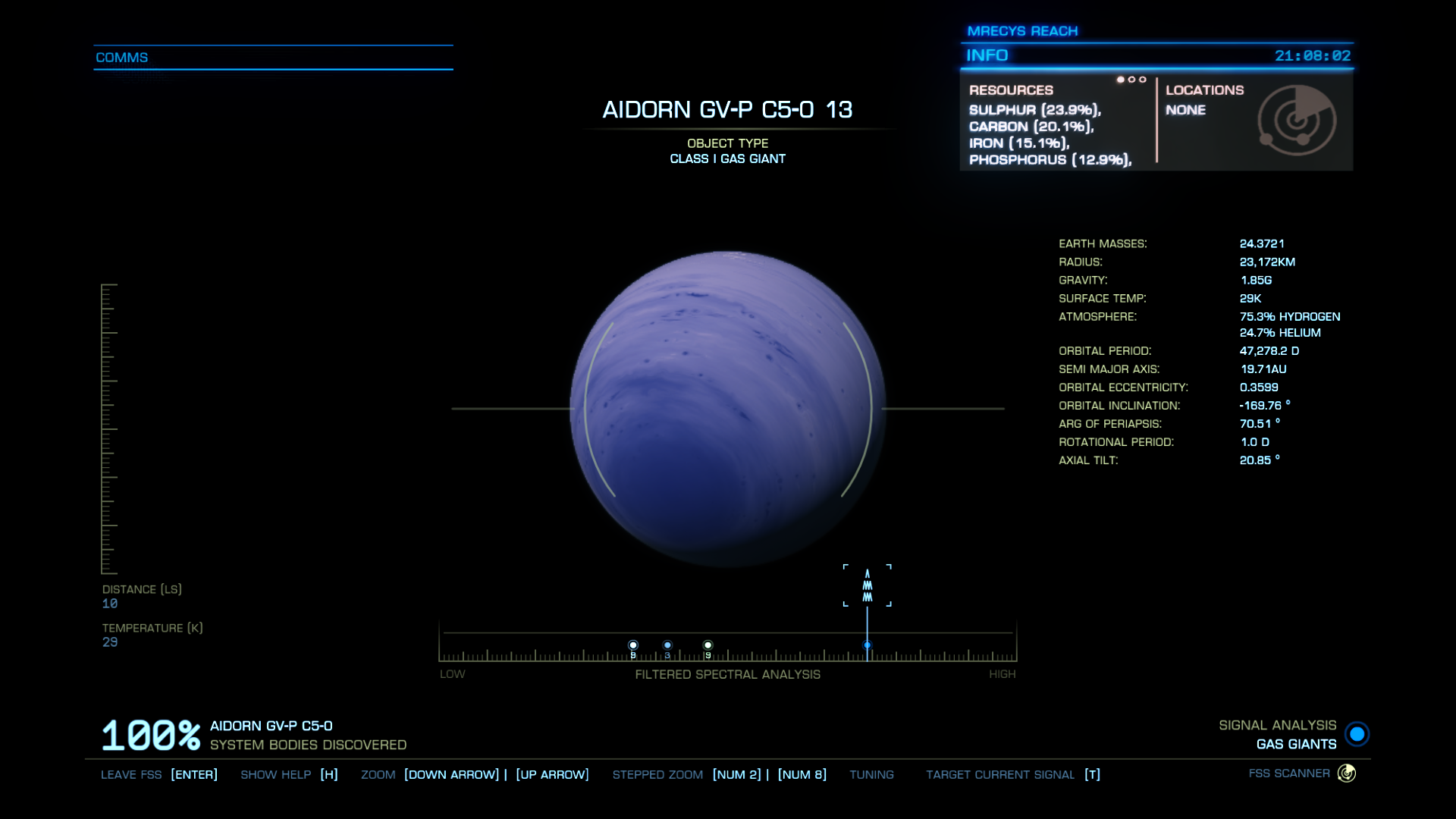 The extra confidence that comes with the speed and manoeuvrability on offer is offset by the strange silhouette the K2 has. It’s like an Angel Fish. Narrow and easy to miss head-on, but broad as a space dock from above with stupid long pylons sticking out the fins. I fort a number of K2s, and once I got its wide face in view, the Rail Guns punched holes where ever I wanted them with very little chance of missing. From below an opposing Krait MkII, it was quite easy to stay out of its weapon ark. All in all, it’s a mighty fine gunship as long as you can keep your profile narrow, and the distance between you and your opponents balanced. If you can’t, just equip fighter bays and let the nippy little stingers take the heat off your back while you get in a better position or just boost away. A K2 is perfect for an inexperienced pilot trying to become a fighter ace.

As for the Krait Phantom. You will not know the joy of the Phantom unless you have spent time flying the Diamondback Scout or the Asp-X so let me tell you a little about them. The DB Scout has the longest jump range available to civilian Pilots Federation members. That alone makes the Scout very popular with people that want to get there in a hurry, no matter where “there” may be. It is however like flying a cheap plastic garden shed. I’m not kidding, every time I manually touch down in that thing I do so with a wince. I keep expecting something to fall off.. . .like a panel of the canopy or one of the landing struts. If I happen to be making a landing on a high gravity planet, I always check my last will is up to date and as for the testament, it’s usually pleasdontexplode pleasdontexplode pleasdontexplode. Hyperbole aside, the Scout feels too delicate to fly and incredibly fragile when landing. Add to that a power plant that struggles just to keep the lights on, and you got ya self a long jumping shoe box. 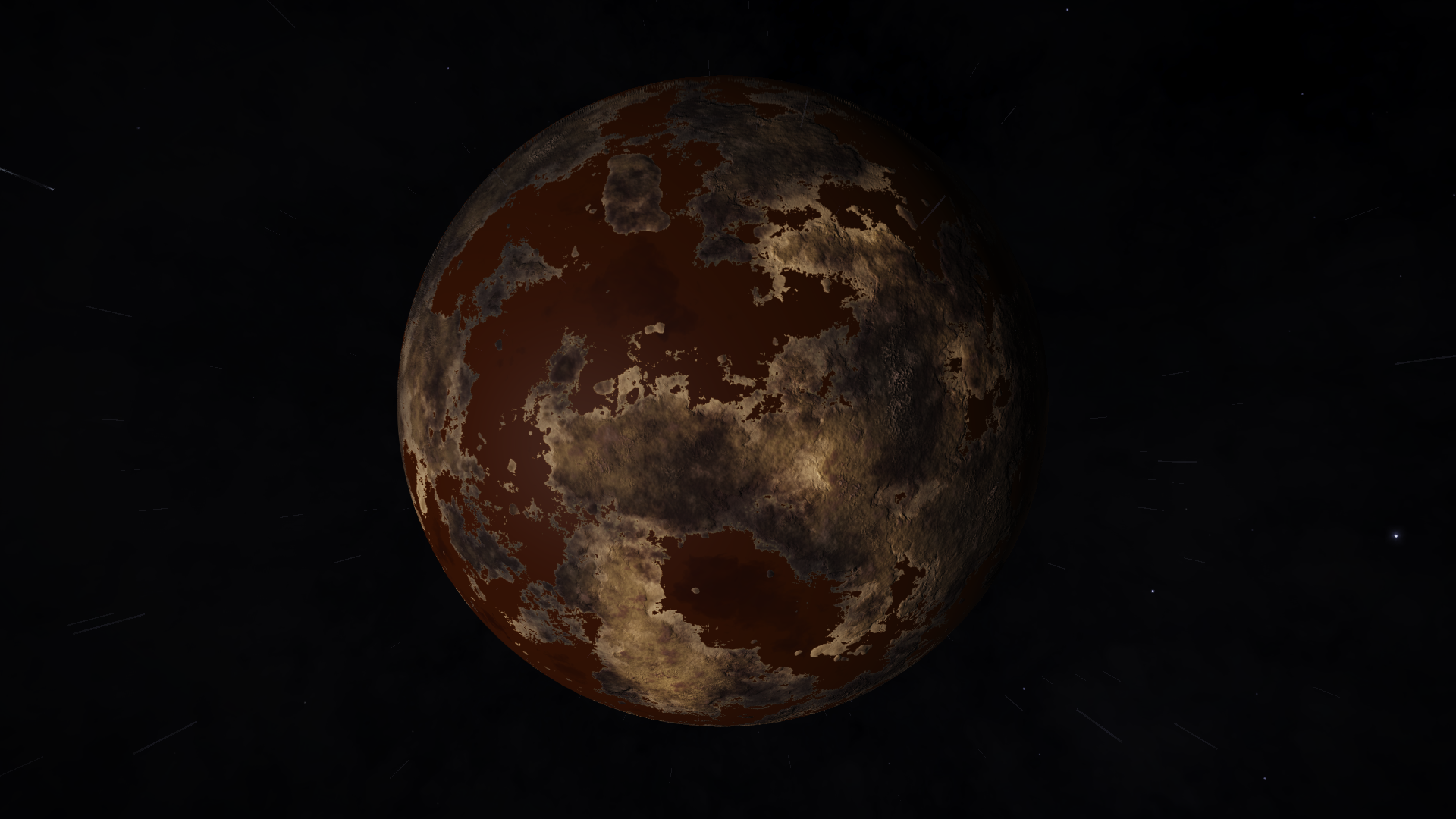 The Asp Explorer, on the other hand, is wonderful to behold on the pad. It’s got all the space you’ll need for whatever modules you want to take exploring with you and enough poke under the hood to tweak your vessel up a few notches. I don’t think it was the Fuel Rats* ship of choice for no reason. It’s got the look of a ship that can stay out there for months at a time and take a few dents along the way.

Once you get out the docking slot, however, it’s a different story. The thing turns like a thrown brick. Honestly, once I finish a jump, I normally up the throttle and find my next destination with no concern about burning up on the star, but I just don’t feel that confidence in the Asp-X. You'll feel you have very little danger of getting to close to the star because the Asp-X just isn’t that fast and nor is its acceleration, but I am pulling hard on the stick willing the damn thing to turn before I get 2nd-degree sunburn on my white knuckles.

As the Asp-X is that sluggish, you’d think it’s a good ship for landing, wouldn’t you? Well, you’re wrong. You can measure the things stopping distance in light months. Setting the throttle to zero is the same as posting a letter to the thrusts suggesting they stop supplying momentum, and they replay with “I’ll think about it” while you carry on heading for the hard unforgiving ground with gay abandon. 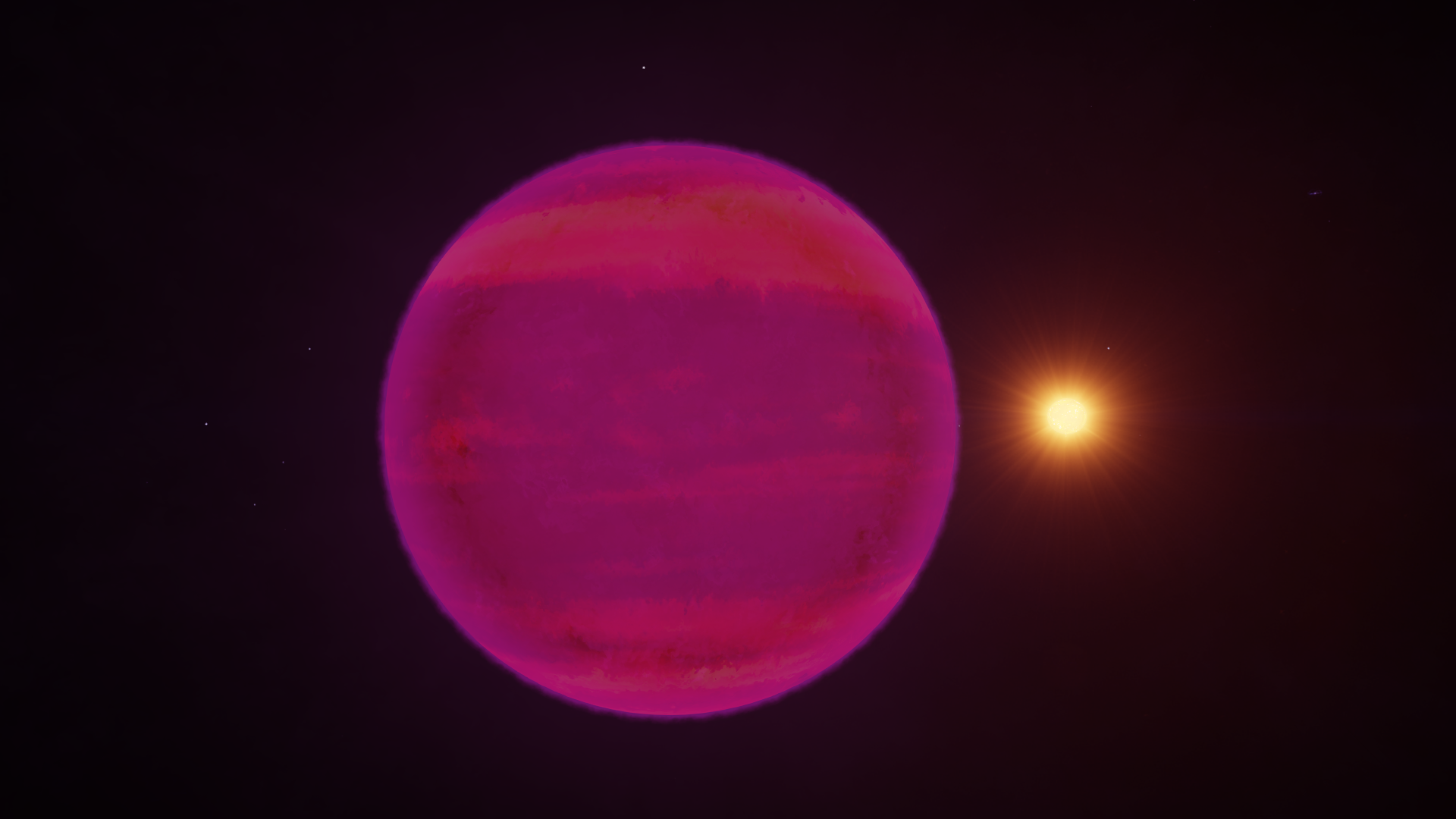 Once you have landed if you can find a spot the Asp’s footprint will let you put down on, don’t think the Asp is done with you. I can’t count the times I managed to get the thing landed, but couldn’t get the rover out from under the ship. It’s like looking at a really fat bloke that hasn’t noticed he sat on a skinny guy when he flopped down to stuff his bejowled face, and you’re the skinny bloke.

Along comes the Phantom. I feel like that word should be in a cool font and every time you read it, a sexy sounding women’s voice whispers “ffffphANTommm” in the same way a sultry seductress would whisper "in the bedroom"  and let it be accompanied by a swish musical sting. The Phantom (ffffphANTommm) IS that good for explorers. Faulcon DeLacy took everything off the K2 you don’t need for deep space and added a thruster configuration that says “I’ll get you there fast and lookin gooood my friend” Every time I look at the back of that ship, I want to find a place called Kessel and see if I can run it in less than 12 parsecs.. whatever that means. It’s also got a balcony under there for sipping martinis with sophisticated people that are probably spies. If you need it in the depths of space, the Phantom (ffffphANTommm) has got it for you in spades. 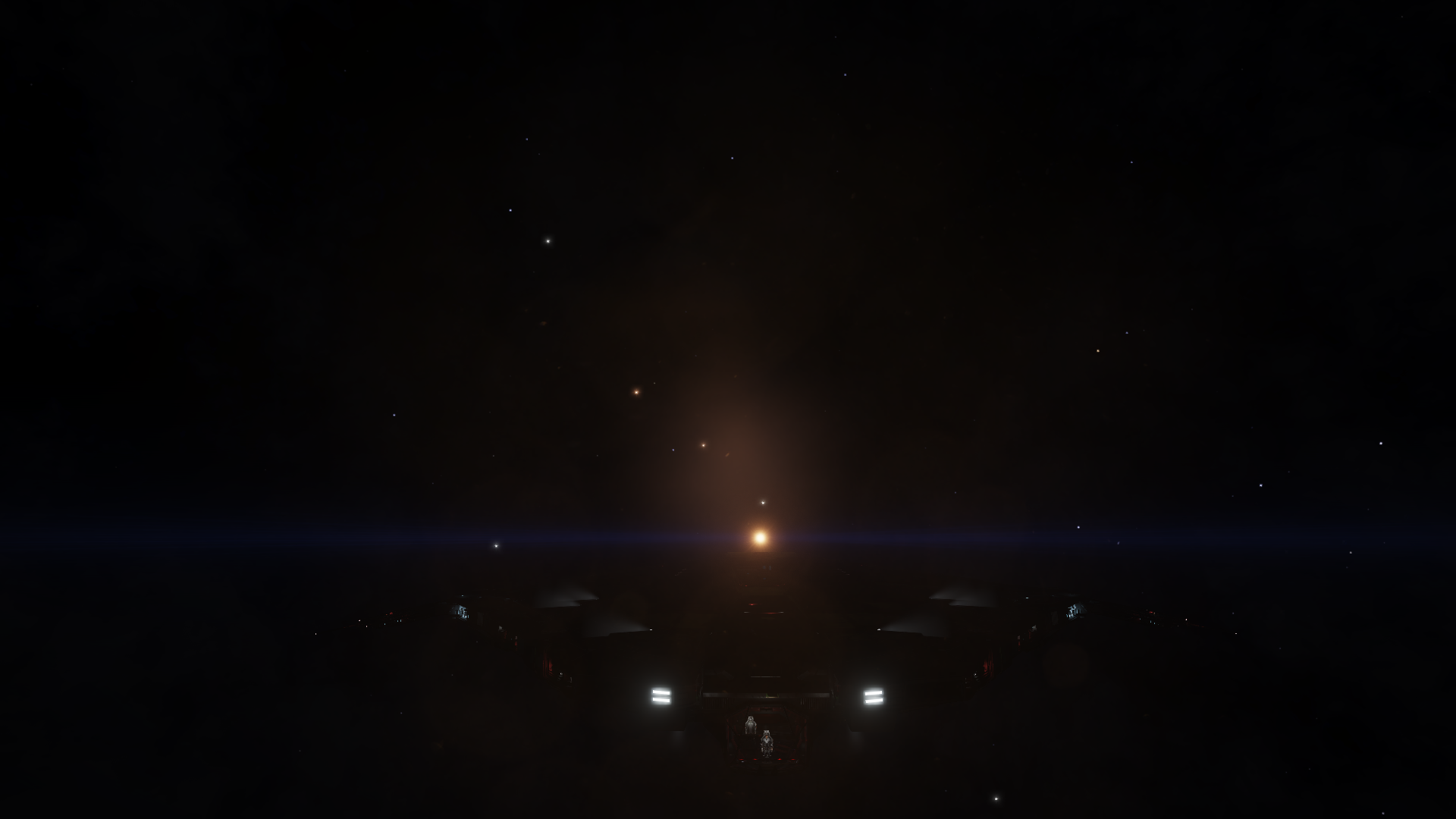 She has respectable speed, good jump range, and she handles like a young stallion full of the joy of the chase. She’s got the power to give you everything you need, but she wants to give you more and she can. This ship loves an explorer and cherishes the chance to show off. My Phantom (ffffphANTommm) Mercy’s Reach, happily goes from logging rocks by a white-hot star to speeding along canyons on a fridged ice world without missing beat. Gravity has but the merest grip on her hull. Be it low as a tiny planetoid or as high as a large dense metal-rich body, the Phantom (ffffphANTommm) will still perform like a frolicking dolphin playing in the sunset of a tropical ocean. 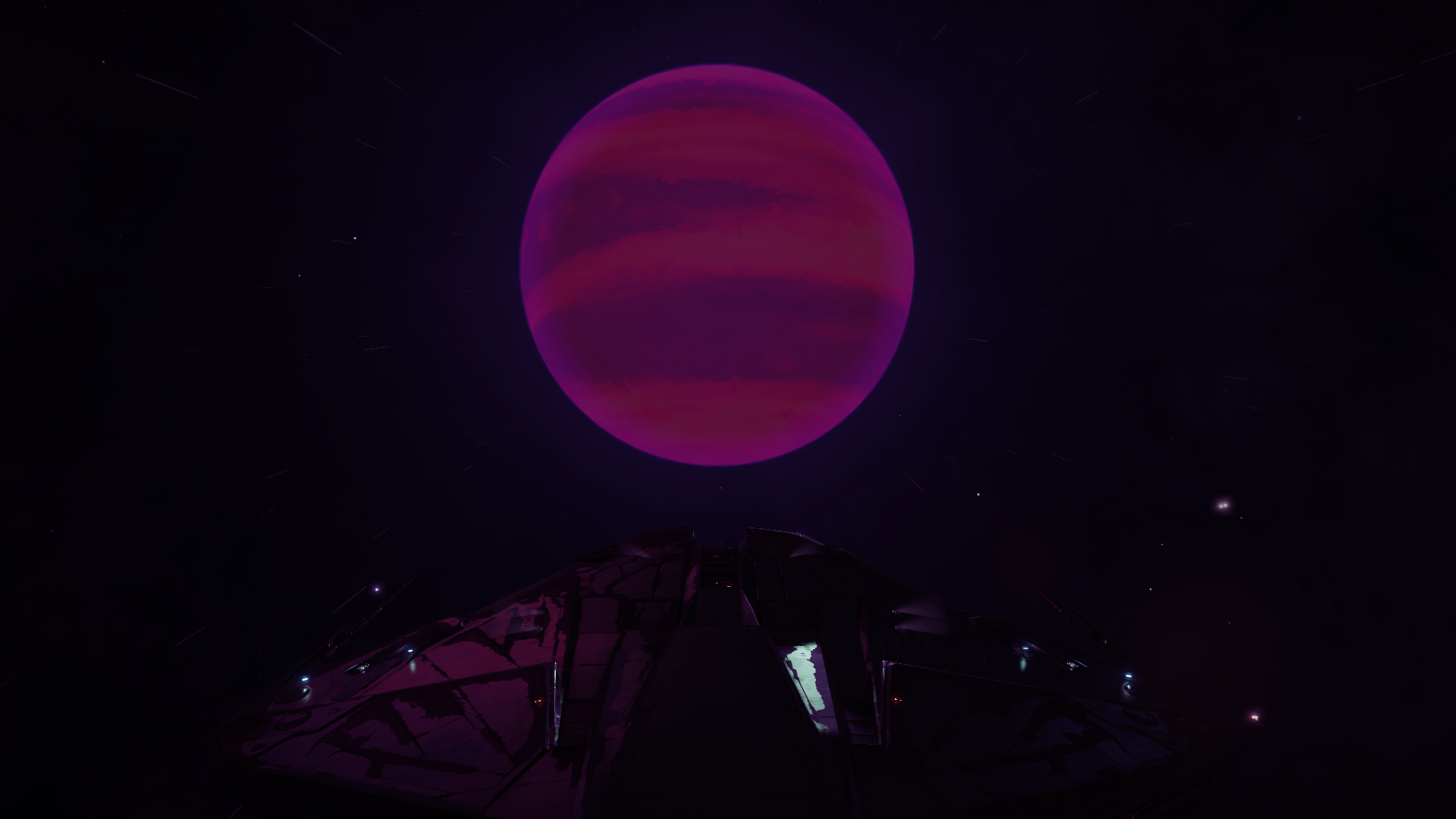 The Reach has never failed to land in good time. I’ve not had to spend long looking for a place to put down no matter how uneven a surface may appear. Larger ships like the endlessly adaptable Conda may outperform the Phantom (ffffphANTommm) in many respects, but you can’t ignore the feeling you’re flying an office block. I'm not knocking the Anaconda in any way, but landing is something an explorer has to take into account when picking a ship. The Conda hangs in the air in exactly the same way a brick doesn't. It puts me in mind of a large flat rock placed on the surface of the ocean. It glides and turns elegantly, drifting with no effort on its merry way to the briny depths and nothing will persuade it to change direction with any alacrity.

In short, Faulcon DeLacy took the rug out from under the feet of Lakon's domination of the explorers market in one fell swoop and two excellent ships. The only tiny wish I have for the Phantom (ffffphANTommm) and the Mk II is an internal and external redesign by the interstellar artists at Gutamaya, coupled with the ability to install a personal luxury cabin or two and I could gladly expire of old age in the depths of unexplored space happily ensconced in the luxurious bosom of the Phantom (ffffphANTommm).

Buy them, commanders, if you haven't already. The K2 will perform admirably in any role you care to equip it for, and the Phantom (ffffphANTommm) will embrace explorers like a lover and keep you safe no matter how far you stray from home, how carelessly you treat her when exiting a jump and the roughest landing will not dull her enthusiasm to head for the stars once more and do it all again. 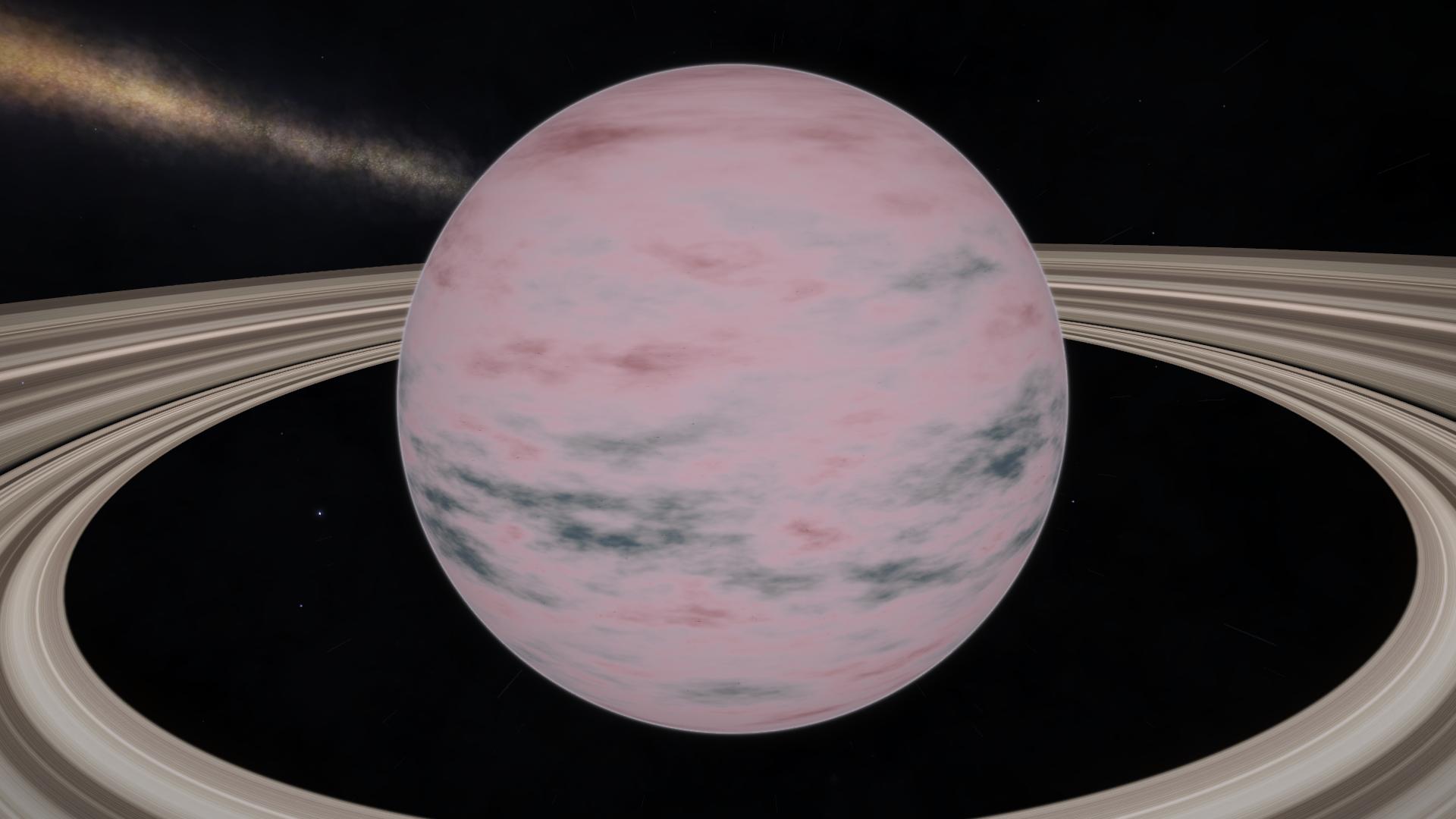 *May all the fates favour you wherever you travel you deep space heroes.
Do you like it?
12
Shiny!