Return to Jameson and onto Apollo 11 Anniversary Expedition

Fast jumping back to the bubble from Explorer's Anchorage, I made a few reconnaissance detours, starting with the Galactic Centre's black hole: 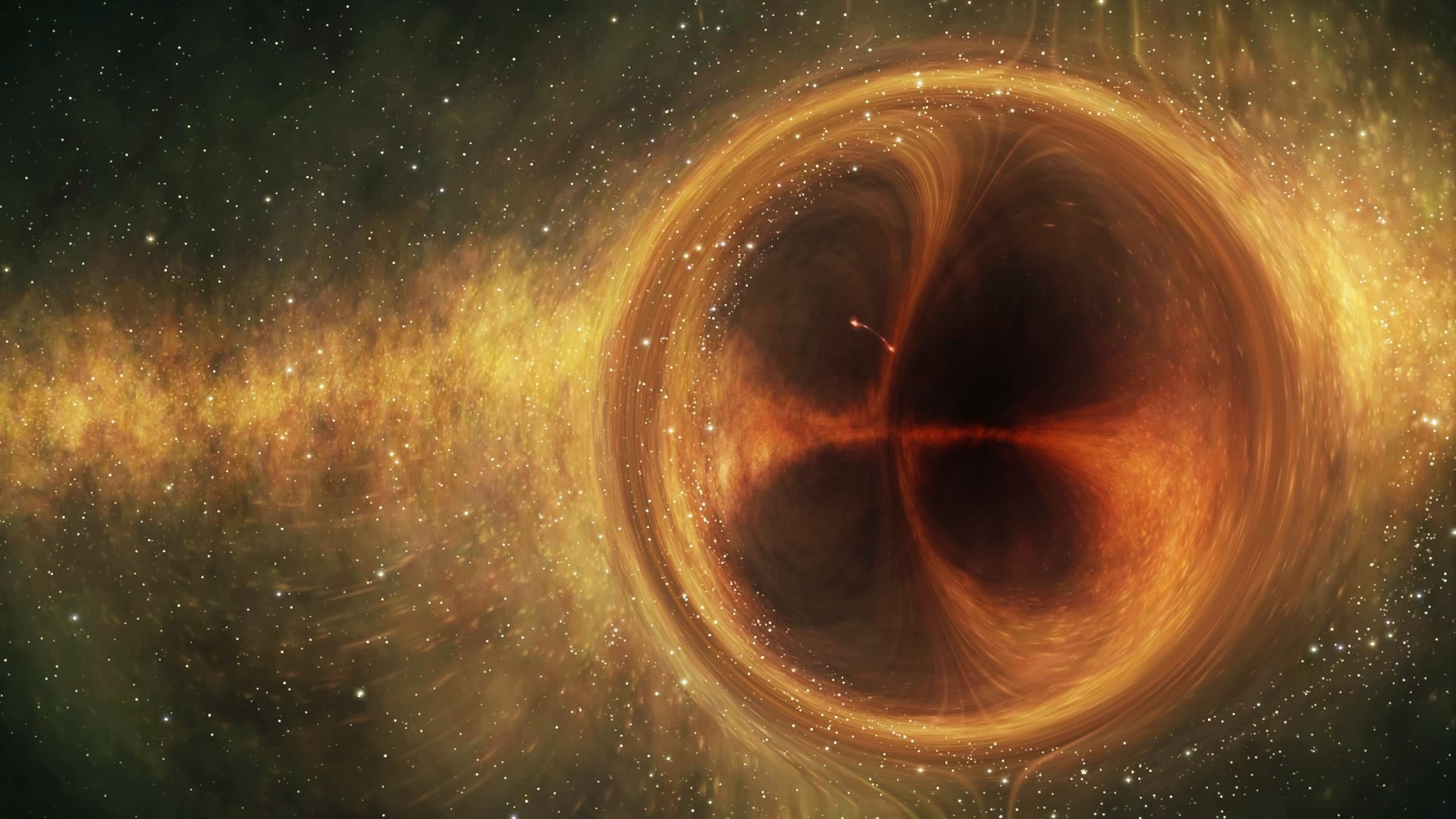 I then jumped up above the galactic plane to visit the Ring of Fire... 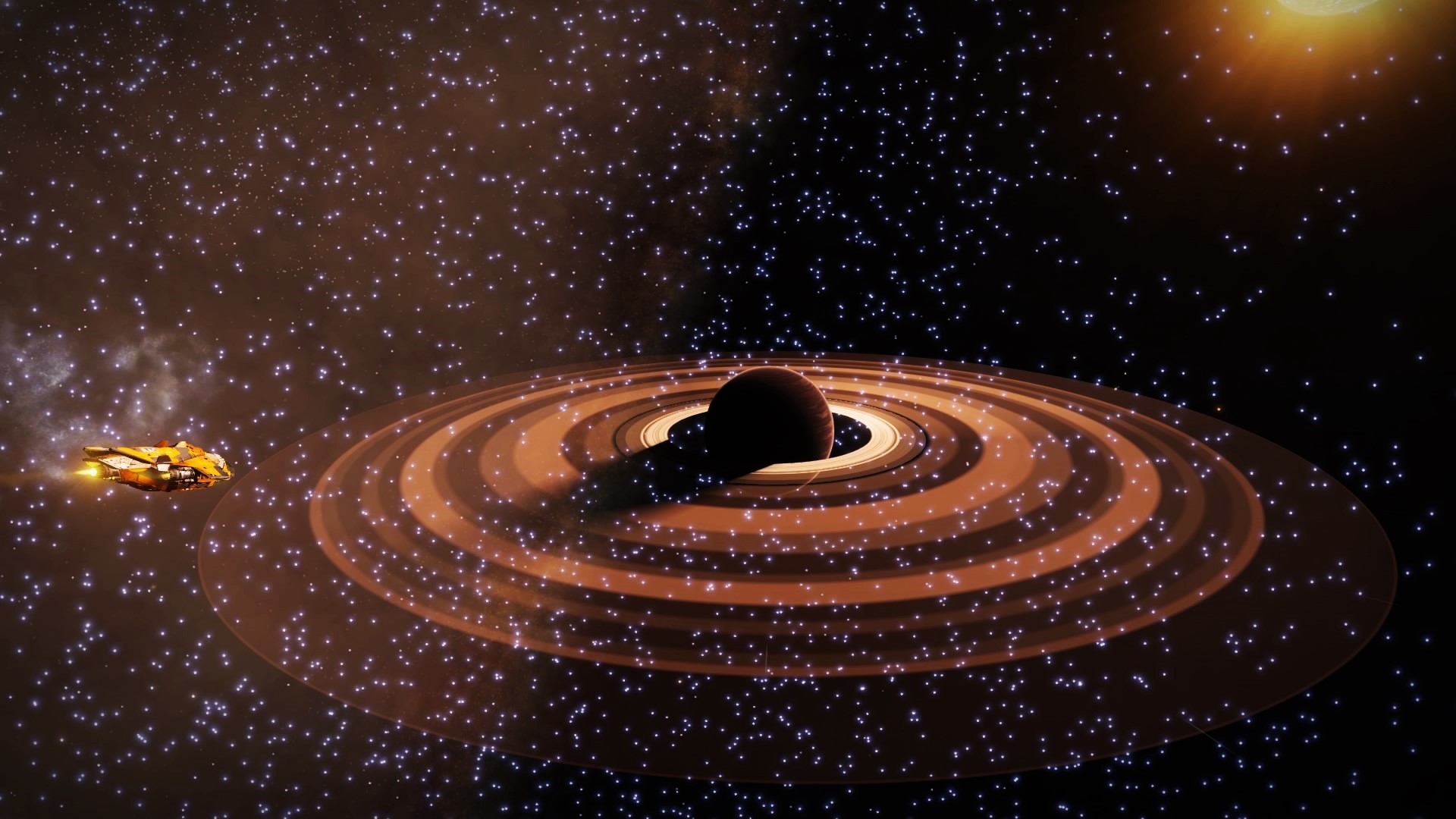 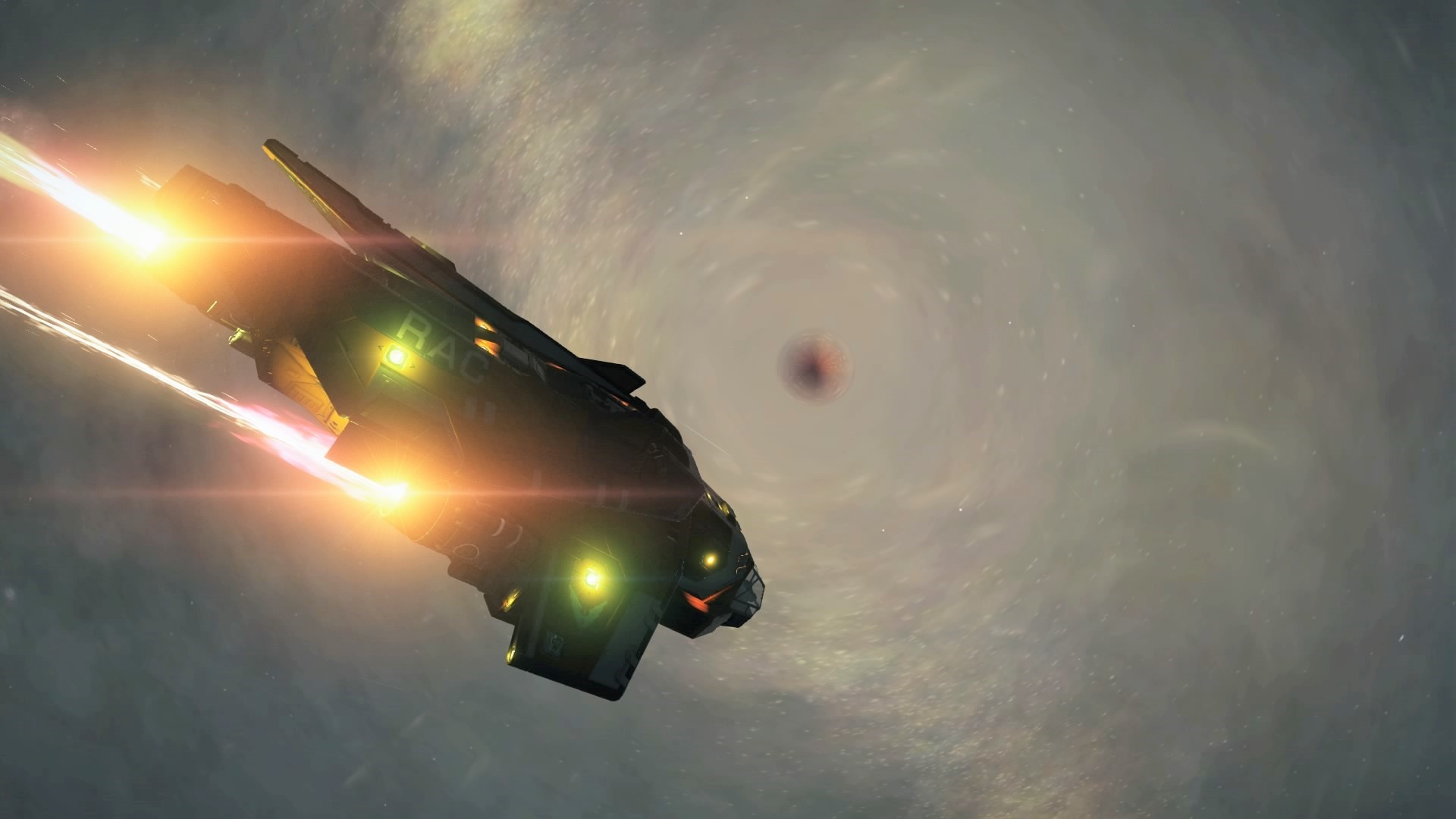 I finished off with a fly by of the tourist installation in the Black in Green system, realising on disengaging from the hyperspace jump, that 'Black' (in Green) means black hole, with the Duke of Cambridge taking more damage in an emergency stop against its exclusion zone (again!). 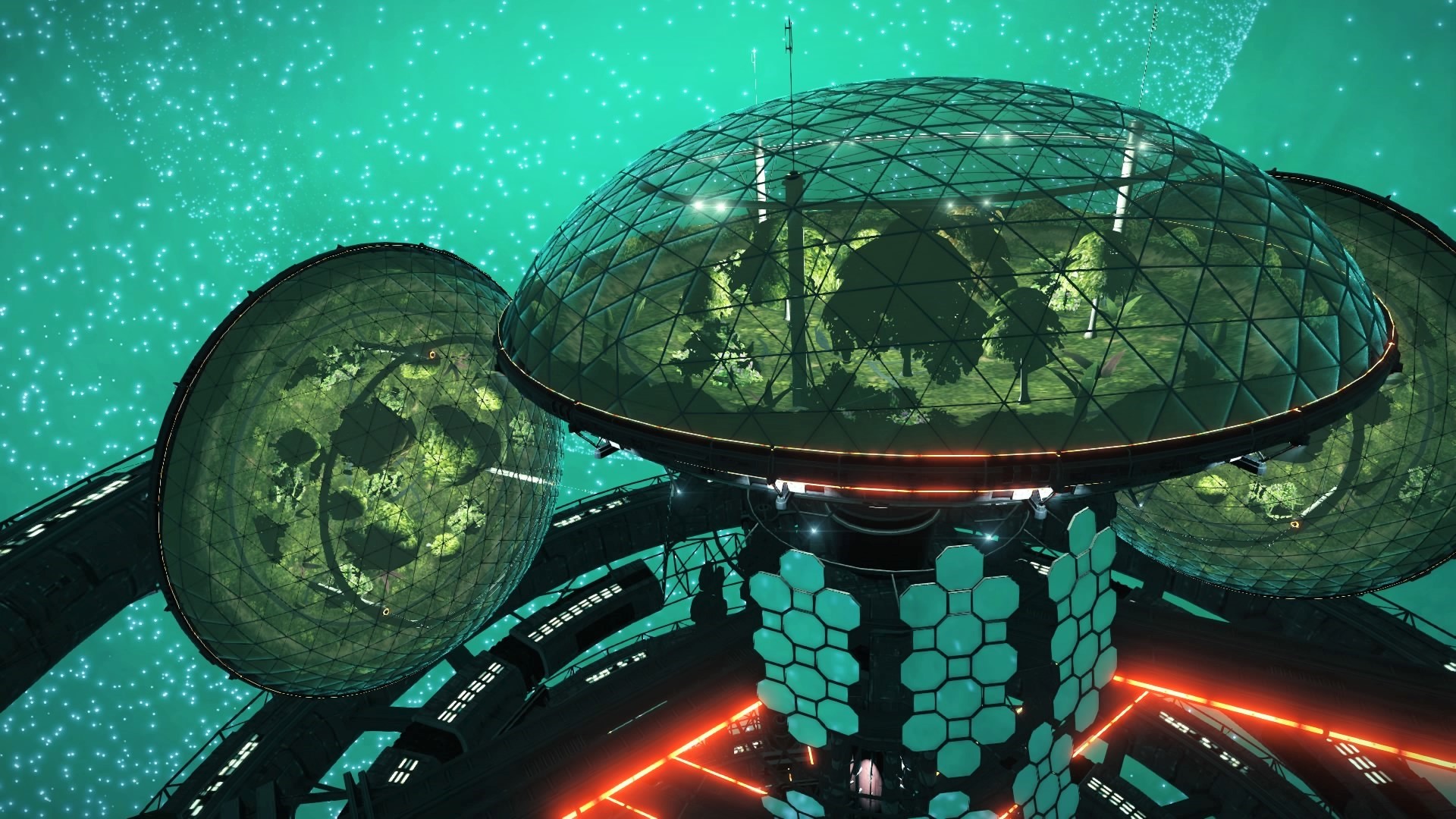 I then managed a careful landing overnight on a 1.88G ringed icy body, carried out some repairs, and went out for a spin in a very sluggish SRV that I had to fight with to get back onto the ship as even a slight incline was almost impossible to drive up, and then slept, literally, like a log! 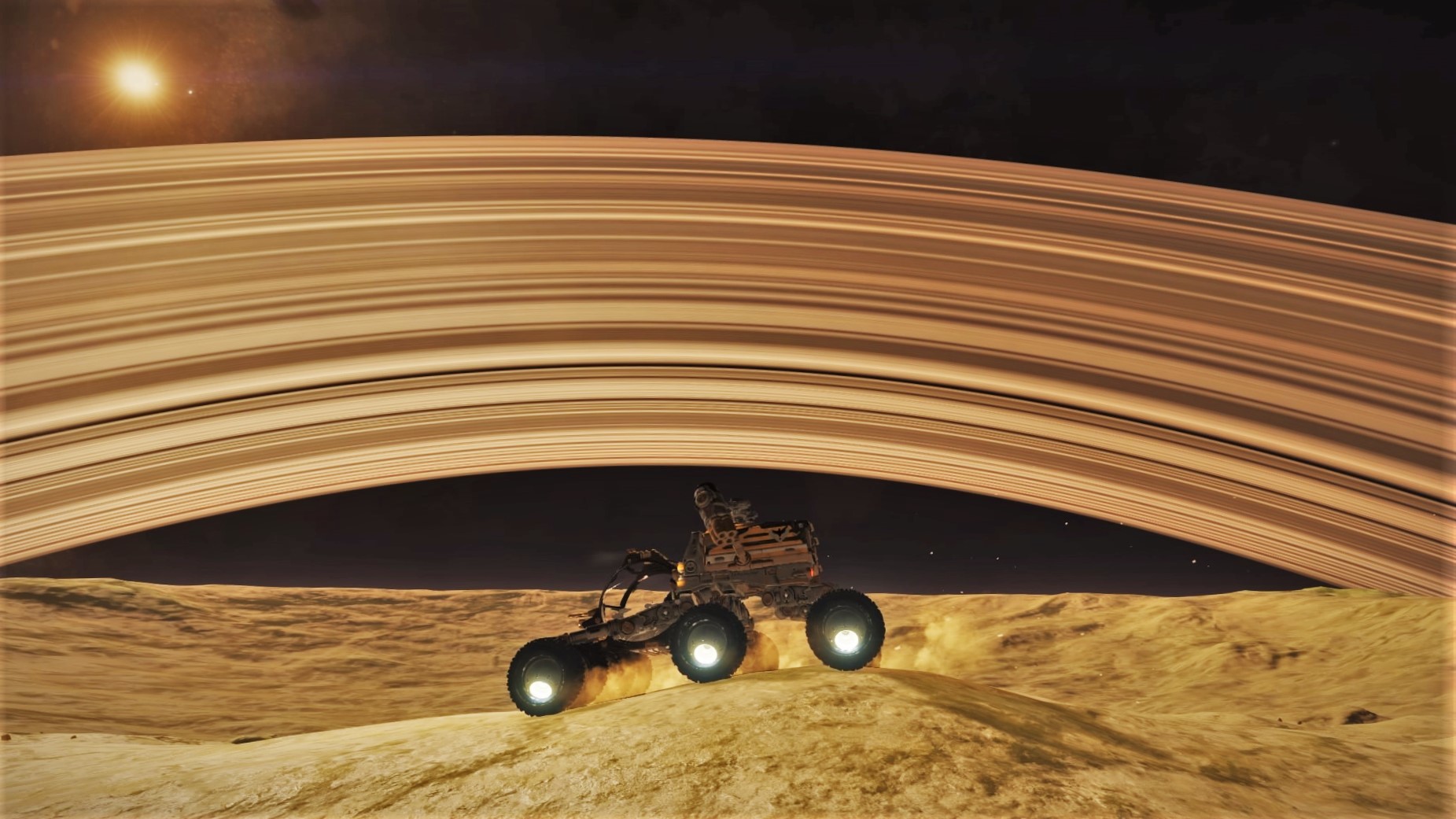 All other sites worthy of reconnaissance were too far out of the way, so I made a straight 160-jump run to Eagle's landing, docked, fixed up the hull and got some rack time (after a couple of beers) on station. 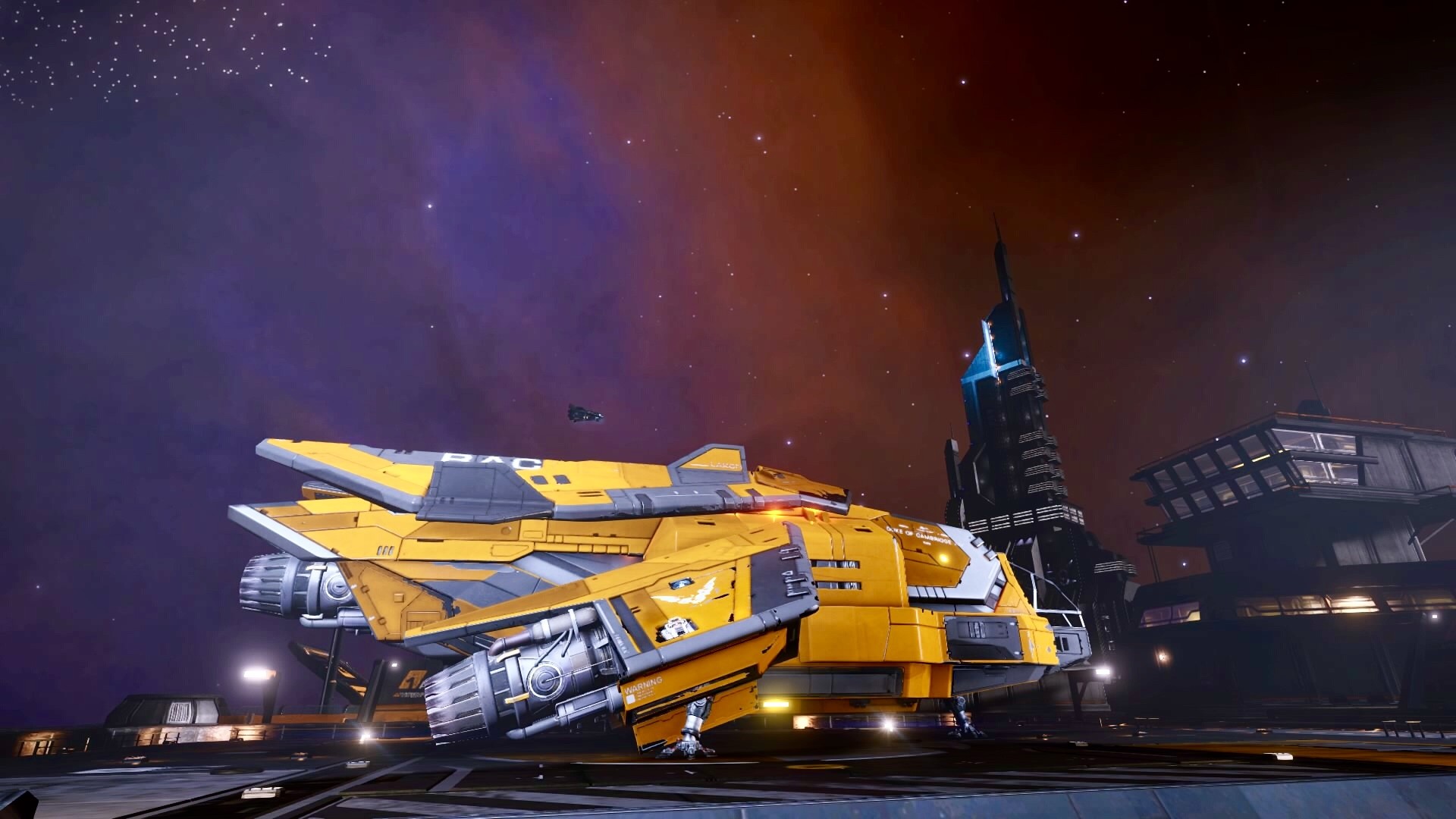 The following day, I jumped the remaining 111 hops to Jameson, now knowing what remaining works are needed on the Calypso II for the trip to Beagle Point in the fall.

-Archer, please file this report with the notification that I'm on standby for Admiral's orders.

-Lucrezia, return dispatch from admiralty reads: Proceed immediately with the Calypso II to the Witch Head Science Centre in the HIP 23759 system for armed escort, repair and refuel support mission to the Apollo 11 Anniversary Expedition departing tomorrow, 6 July 3305 at 20:00 hours.

-You heard, Archer, bring out the Anaconda - lock and load! We're off.
Do you like it?
6
Shiny! 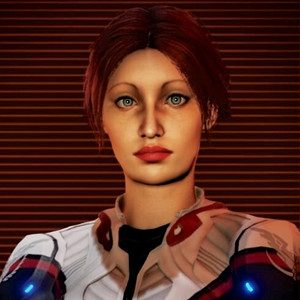