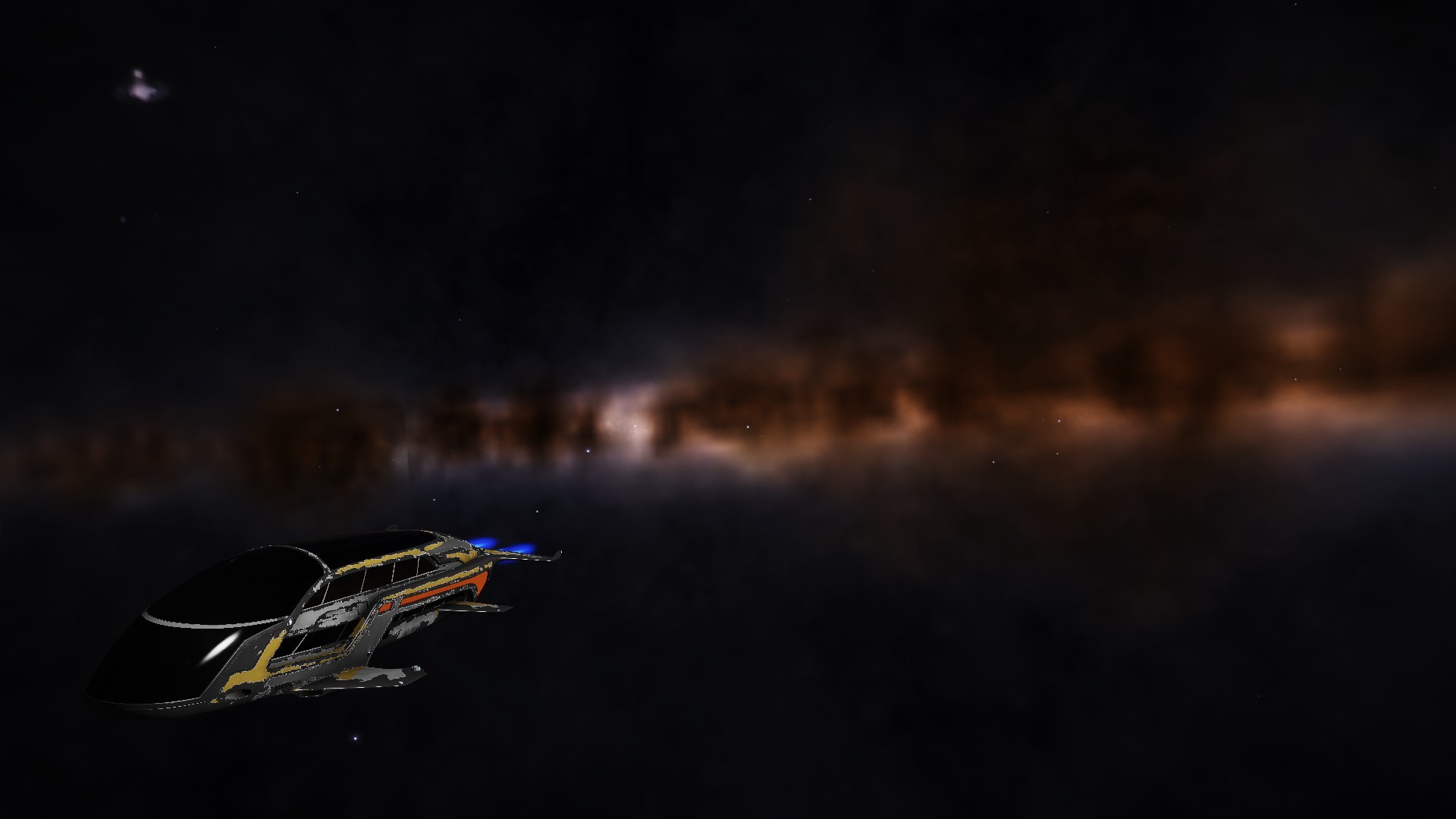 Today was certainly a stark reminder of just how far from home I am. I have finally reached the edge of The Abyss, the galaxy’s most remote, isolated, and barren region...and the home of my goal, Beagle Point. I’m barely even five thousand light years away, so very very close. I’ve also passed beyond 60,000 light years from home, a truly incredible distance.

But Beagle Point also feels so far away...The Abyss is a void on the edge of our galaxy, and stars are few and far between. It’s going to be the most dangerous, difficult step of my journey, where one wrong jump could see me stranded or forced to make a long and arduous detour. My navigation computer has managed to find a path through the vast void, so hopefully things go smoothly from here.

The trip here has been uneventful, mostly...though profitable. Terraformable and water worlds have been plentiful, and just today I found another earthlike, though again one previous scanned by another commander. Still good finds, though, and from here on our most systems are likely to be discovered, with all the pilots from the Distant Worlds effort and others who have made their way out here. 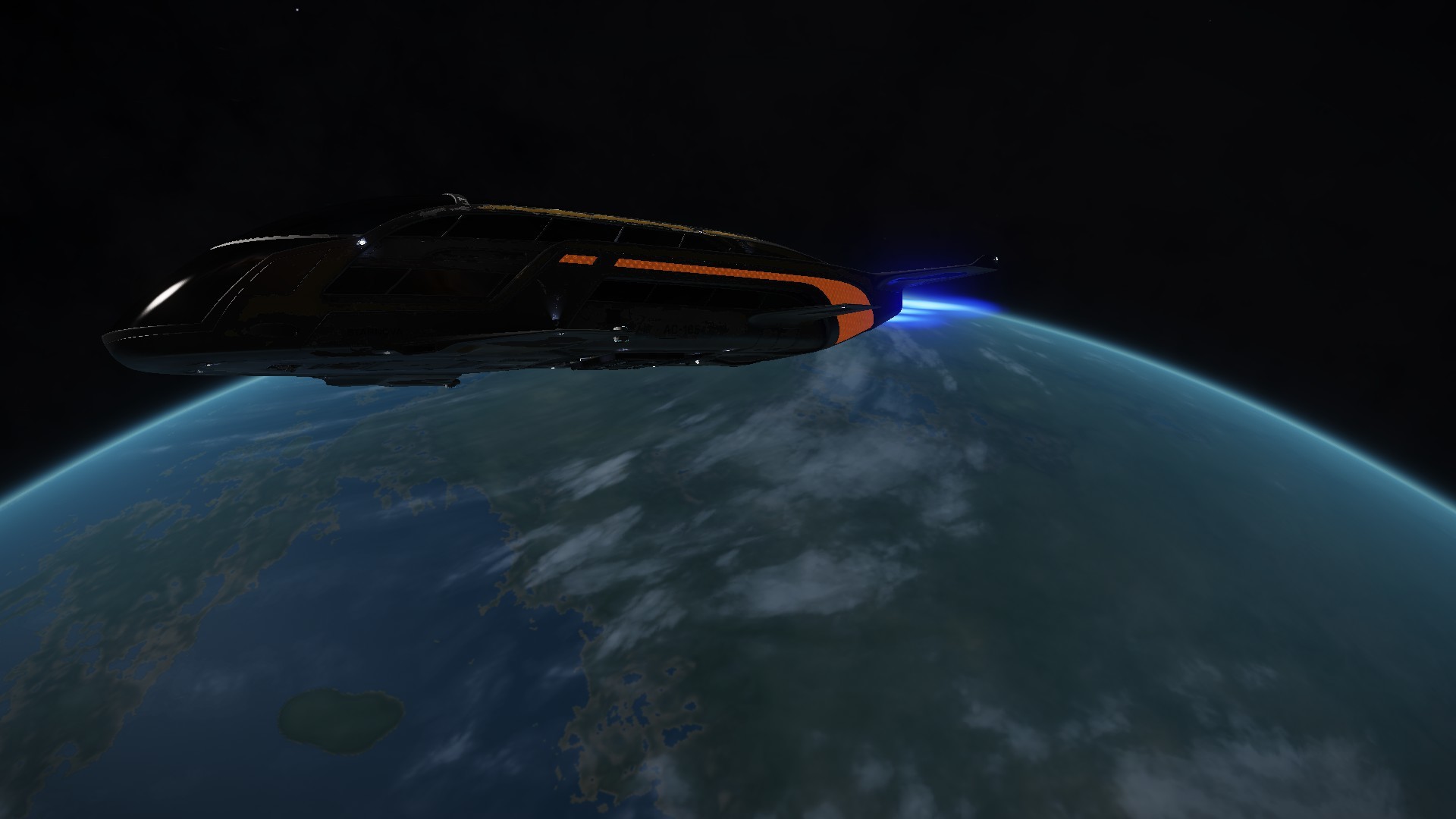 Only minor incident was of my own making, testing a theory regarding saving fuel during my effort to cruise out from Ishum’s Reach, the furthest reachable star system from Sol, and see how far from home I can go in the StarNova. Unfortunately my theory didn’t work out, and even kicked in the ship’s emergency failsafes to rip me out of supercruise, doing some more minor damage to the systems. Still, the AFMUs are performing admirably, and the power plant and hull integrity are well within all safety margins, so on we push. This far out, even with major damage it wouldn’t do much more harm to keep flying on and continue as normal, anyway. My poor ship is showing the mileage, though...barely any of the shiny new paint she sported when we left is remaining. She’ll return home with the scars of this trip to wear proudly, for sure. 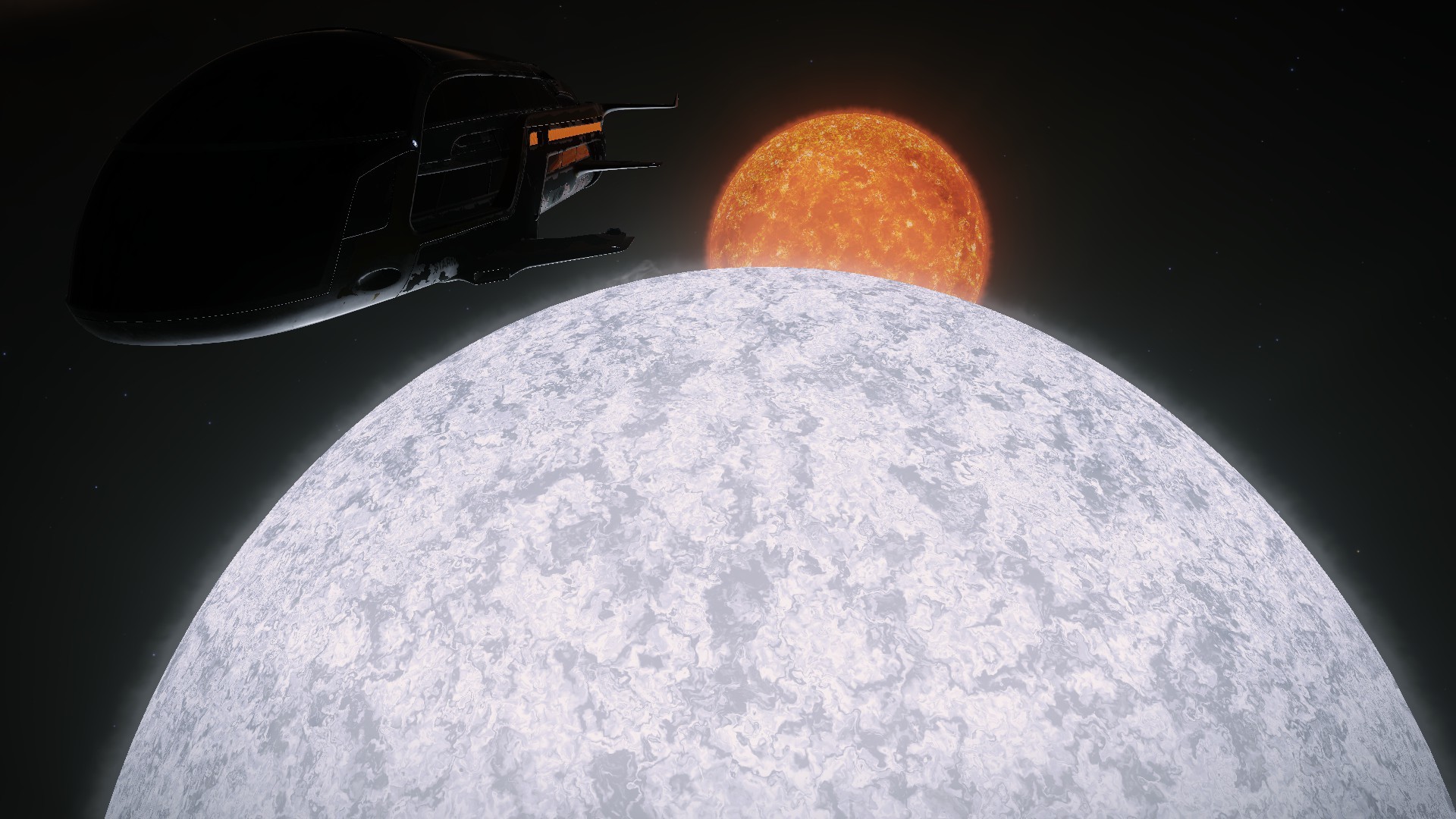 Still...I have almost the entire galaxy behind me, now, and the vast expanse of deep, deep space ahead. I’m so close to Beagle Point, and my next report should come from the system itself! Two months away from home, and I’m almost there… 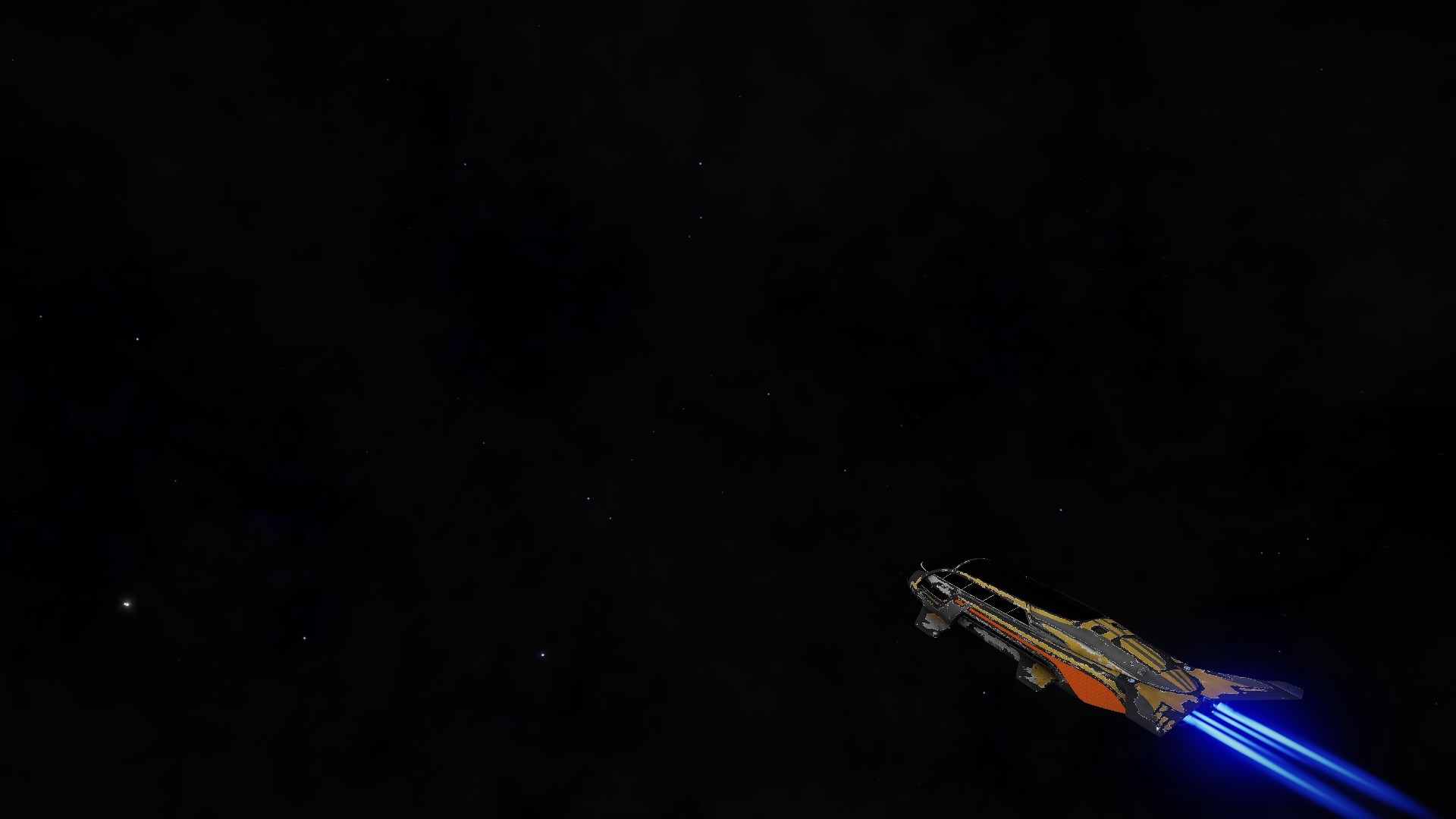 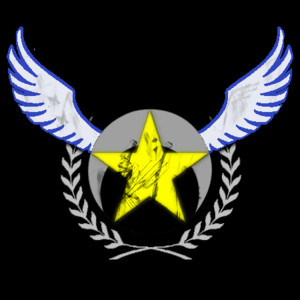