So as you've probably heard, the Witch Head Nebula is where it's at currently. There's a new "opal rush" for those weird barnacle things and all 3 superpowers have been falling over themselves to get out there and exploit them. Cue some good opportunities to curry some favour with the Imperial hierarchy for your truly... Unfortunately, the 'goids had other ideas.

As with all Thargoid efforts it all seemed to go horribly wrong from the start - first the bugs hit Palin's research lab, then they showed up in the Witch Head itself in force and trashed all the assets we'd sent out there. Luckily for me though, oftentimes they showed up in small enough quantities (and sizes) to be easily dispatched by a properly equipped ship without too much trouble. That means I can legitimately claim to have been in the vanguard of humanity's efforts to repel the Thargoid menace. Hopefully if I plant enough stories and deny them vigorously enough, I'll have people asking me how I managed to take on 4 Hydras simultaneously by the end of the week. With all 3 Imperial parties in the nebula onside this should be a cakewalk.

As a consequence of all this action, I've had the Pilot's Federation communique boosting me up to a ranking of "Dangerous". That gives me a nice new decal to go alongside my two Elites - and a something to show for a week or two's low- to mid-intensity combat.

In other news I did some work for the Emperor (Bask In Her Glory) which meant I can now officially sport the "Imperial Hammer" railgun - which is pretty shiny. This means I now just need to cosy up to Denton for a month for the Advanced PA and I'm pretty much sorted. Yes, I could hold my nose for a month and flirt with the crone to get the Mining Lance, but is there really any point? I'll get back to you on that one... 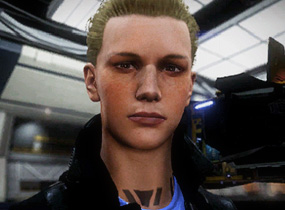 Finally, with my new combat rank I got my last engineer invitation: Lori Jameson. The drunken bint wants Kongga Ale before she does anything for me. I'm not so sure. I think I'd rather she did the work before she got the booze. There's not a lot I need her for though. It might be nice to get the sensors lightweighted - or an expanded scanning probe radius for when I'm out exploring again - but there's not much she can do that I can't get elsewhere already. I can't help thinking she's coat-tailing off the name of her famous great grandfather... Still It'd be rude to turn down the invitation. I might keep her waiting for a bit though - don't want to seem too eager. Besides I've still got Tiana Fortune to visit and at least she's Imperial - plus Achenar is full of useful people to "run into"...

So all in all a profitable few weeks on several fronts. I'm just hoping nothing goes boom in the Witch Head soon or I'll have to go back and fix it - otherwise my hero status will start looking a little shaky.
Do you like it?
2
Shiny! 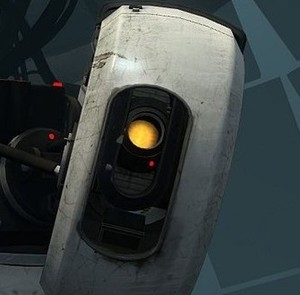