Escaping the fiery past of the stations burning, the burned in routine of rescue flights. Taking the Probably Gone, I made some 10kLY in a wide arc, taking in some sights. Then the messages started to arrive.

I remember my hands hovering over the navigational controls. My eyes wandering to the places that I never visited.
But the attacks had started again. Witch Head Nebula was burning. The ghost had raised their head again.

I had known it would happen. Just wished for more time.
My hands moved, seemingly by themselves.
100 jumps in 100min. 5000LY straight.

Then some time alone, while I waited for the Probable Rescue to arrive in the last shipyard on my way to the burning enclave. Pondering. Wondering. I had known it would happen. That it had to happen. They would not give up their territory. Sure, more of us knew. So: Why did we go there? Who decided that the expected loss of life was acceptable, just collateral damage on humanities march ahead? Who gang-pressed us into this war?

Then the Python arrived, fully equipped for passenger rescue, just like I left her in the bubble, below some Landing Pad 07, in a system, I did not even remember. 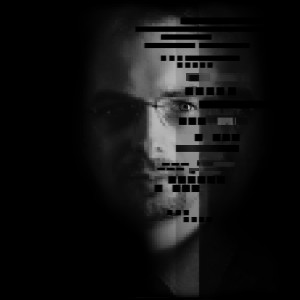