Fully stocked and ready to get underway.  Ran through some basic trials in system and feel pretty confident she'll do what I need her to.  I think the transfer station is up and running, but will likely require a bit of tweaking until the output product is good for anything beyond shining brass.  Again, something to do while underway.  For this go round I installed a grade A fuel scoop.  The thing set me back more than the boat did, but pretty sure it'll be totally worth it.  Plotted course to Base Camp in Soul.  Roughly 187 jumps to get there.  7,529.8 light years total transit distance. Here we go! 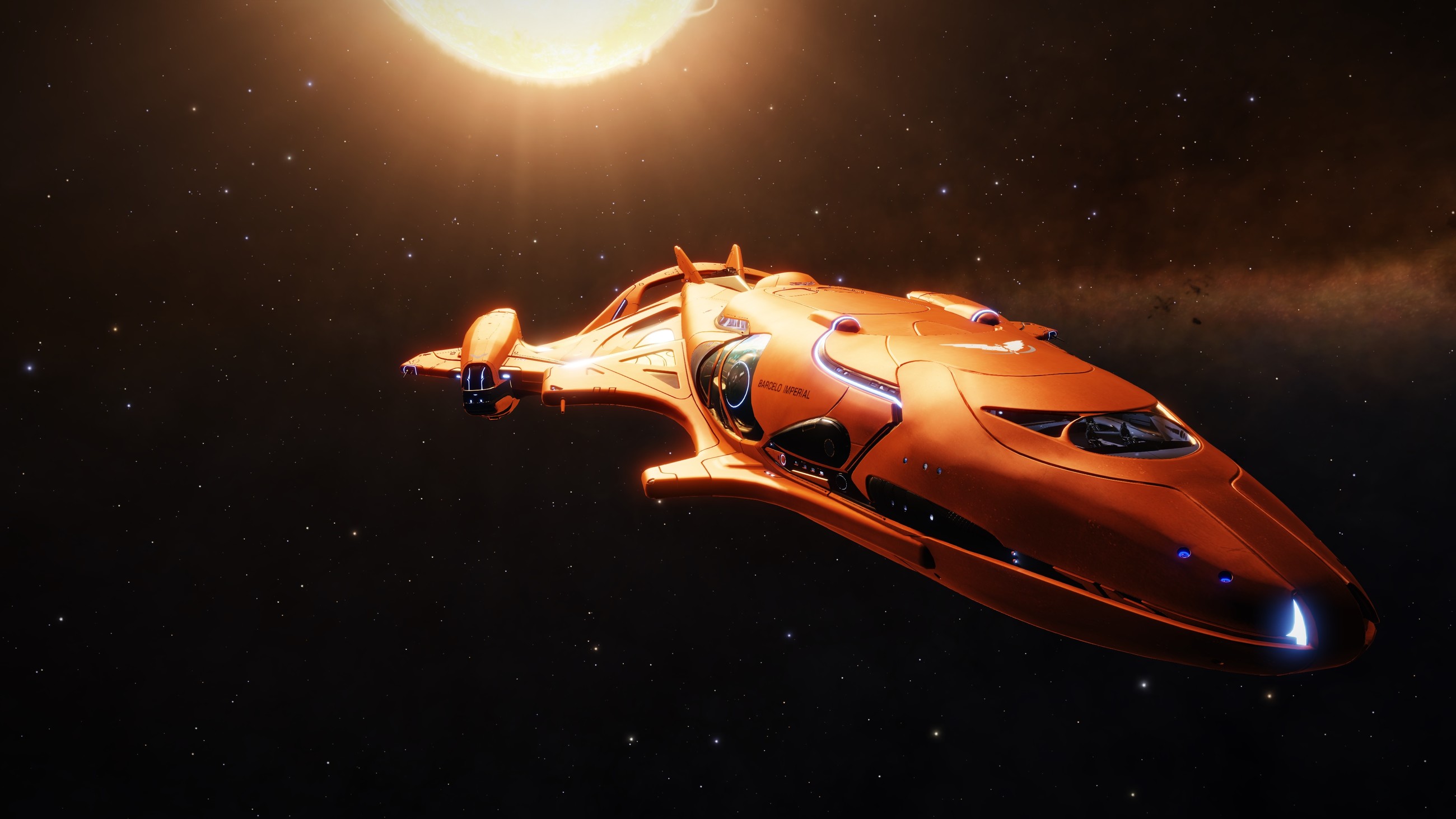 The run thus far has been pretty uneventful.  The scoop is well worth the money.  It almost makes refueling a non-event.  Still sore about getting hustled on the purchase.  Guess my poker face was non-existent during the negotiation.

Received some garbled comms chatter from CMDR Vel Eshti.  Not sure what the problem was, but GalNet lag was really bad receive side on my end. Transmit was 85% though.  Could be Captain Jack's Rum Contraption mucking with something.  I'll take a look at it tonight to see if I can get a better signal. I haven't taken her out in quite some time, probably pulling down software and firmware updates in the background - high priority type traffic.  Yeah, that's probably it. 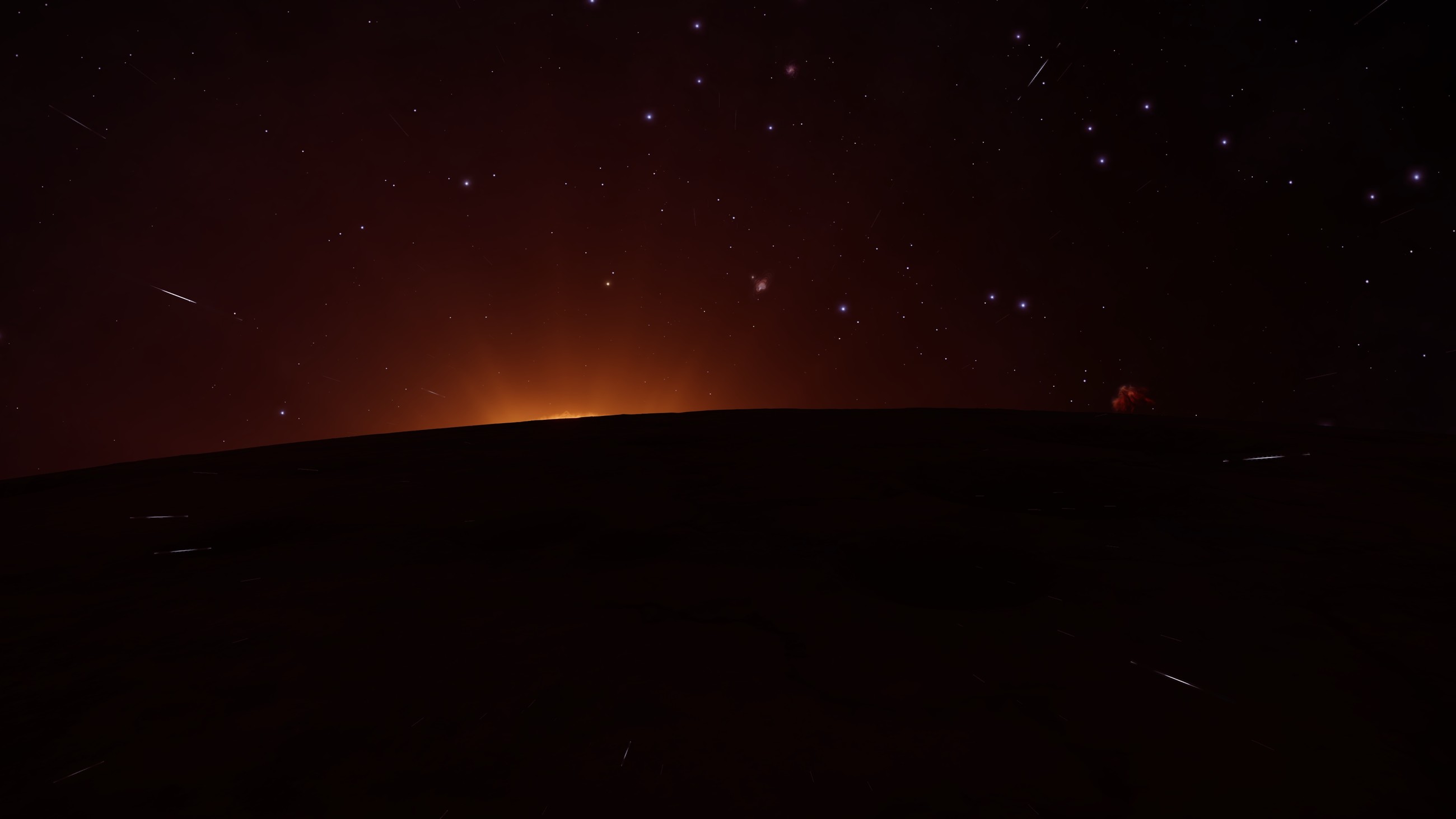 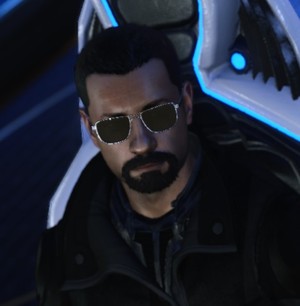