I've been travelling at a very good pace. I've crossed the Hieronymus Delta in just a day, and the Outer Scutum-Centaurus Arm in another two.

I'm now in the Void, and I've been so fast I've barely had the chance to realise that.

Thing is, the stars have been sparse for quite a while now, so much so that I had to stop being picky and disable all filters in my ship's Route Planner. This means I didn't get to pick and choose what I came across, which means much fewer reasons to stop and look around.

In fact, I haven't discovered anything worthy of note in the past 20000 light years or so. Still several Earth Like and Water Worlds, buyt literally zero Notable Stellar Phenomena or even Planetary Biological Signals.

The upside of this is speed, but this might easily be the most uneventful bit of the 400k light years travelled so far.

I've now stopped at about 3000ly from Erikson's Star, the most Westerly system in the Galaxy.

Incidentally, the system I'm in has two Earth Like Planets and three Water Worlds all together. 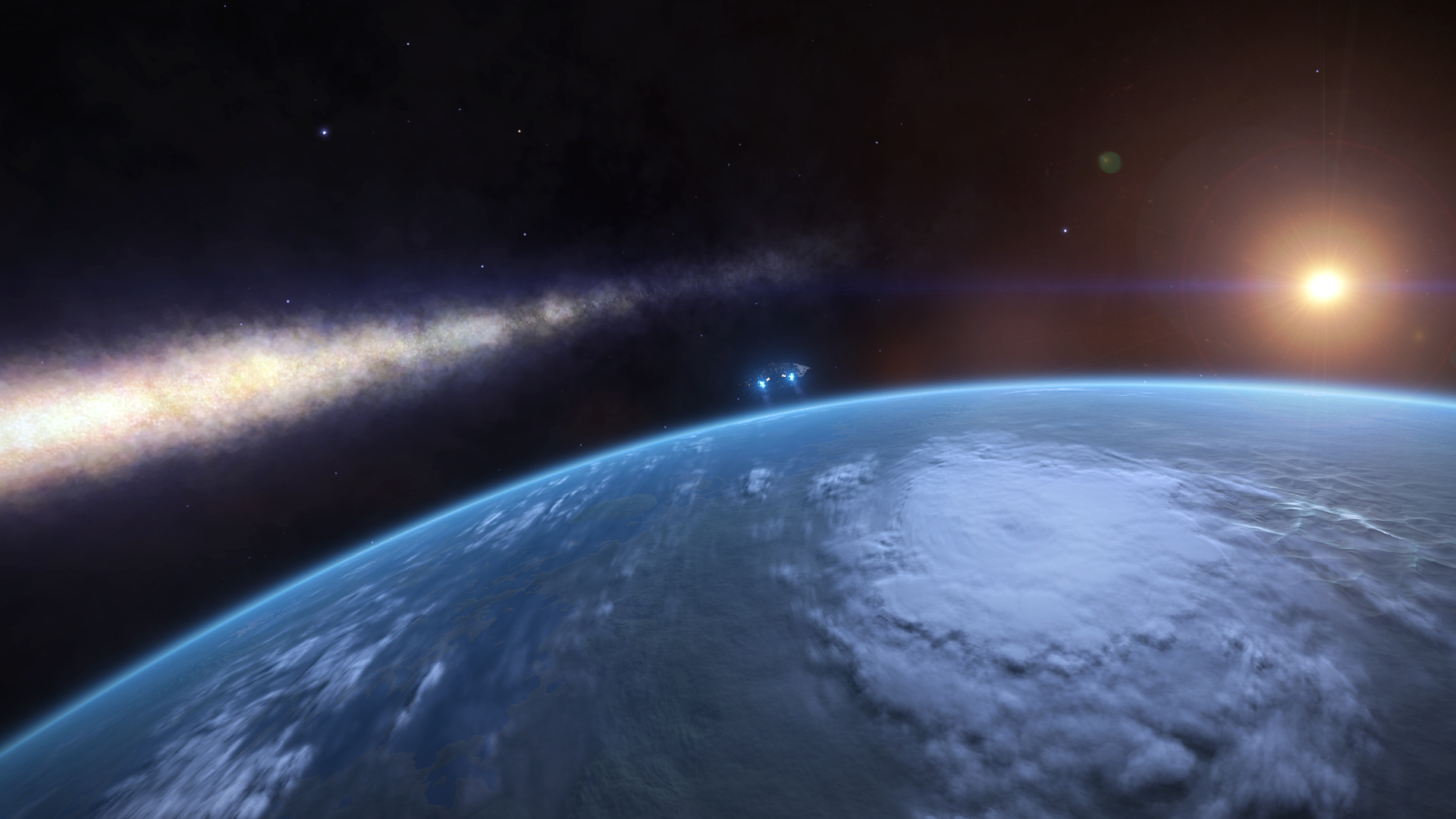 Still, the Void deserves its name.

Stars are already so far from each other that I fear I'll have to manually jump from one system to the next for the remaining 3000 light years, most of which will likely need FSD Boosts.

In comparison, I was able to plan my trip up to about 4-5 jumps to Semotus Beacon, and I think a couple of jumps to Magellan's Star.

So this definitely looks to me like the hardest part of the Galaxy to explore so far.