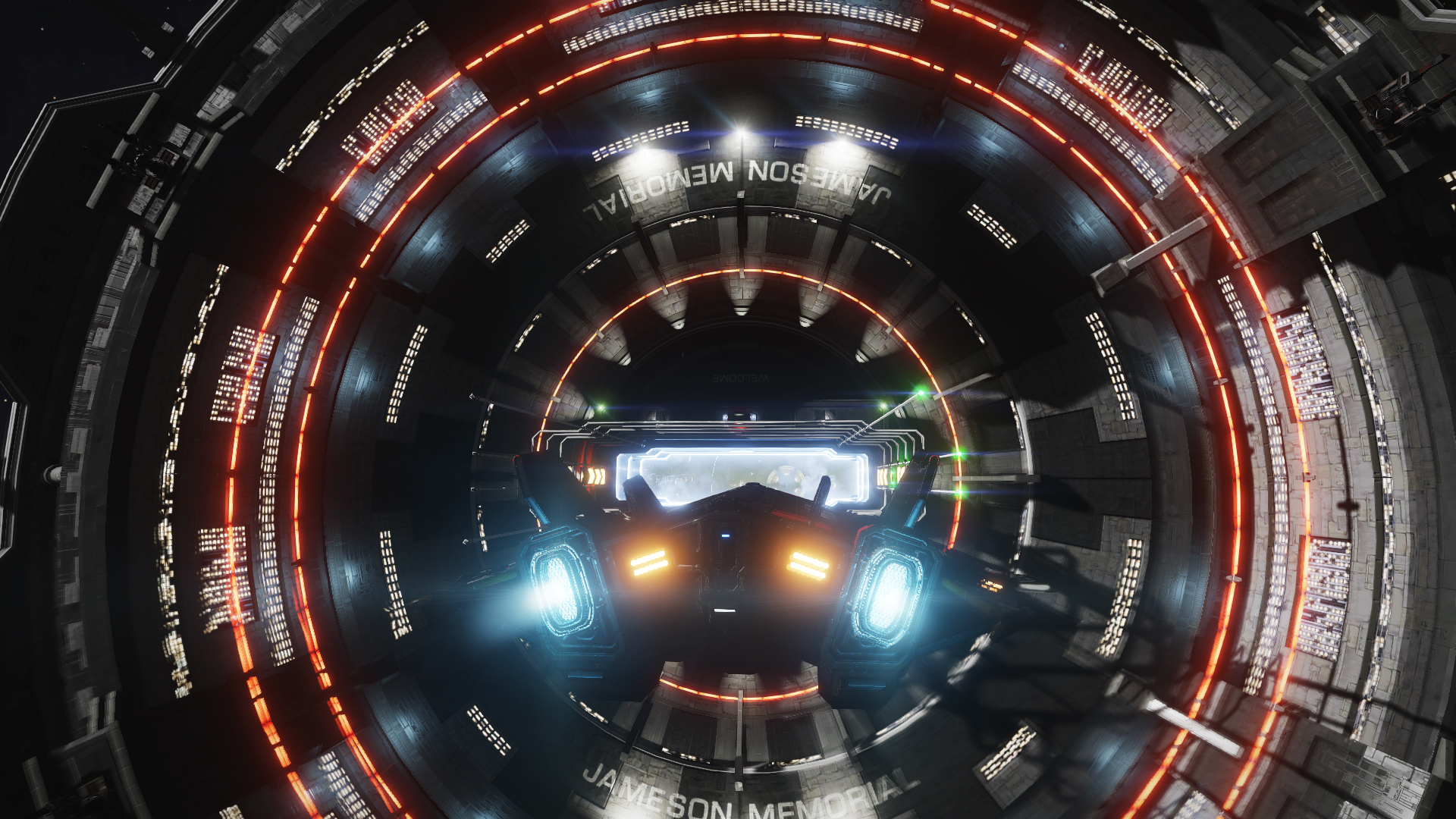 The last dozen thousand years have been a slow gradient between nothing and oh there are humans here.

I started seeing the first Commander's tag about 12k light years from sol, then several from about 10k light year off. From then on, pretty much every system I jumped to had been visited and thoroughly scanned, so I have to say I haven't explored the last few thousend light years that much.

The very first sign of civilization was about 600 light years from my destination, when I was interdicted.

It was my first interaction with other ships in almost four months, nonetheless I clumsily managed to escape.

I've landed in Shinrarta Dezra, made some repairs, then jumped around to the systems controlled by Canonn to sell my data.

All in all this trip put more than 2 billion in my wallet, which is always a welcome side effect.

Now that I've arrived, I can share some of the numbers of this journey:


Paint at time of departure: 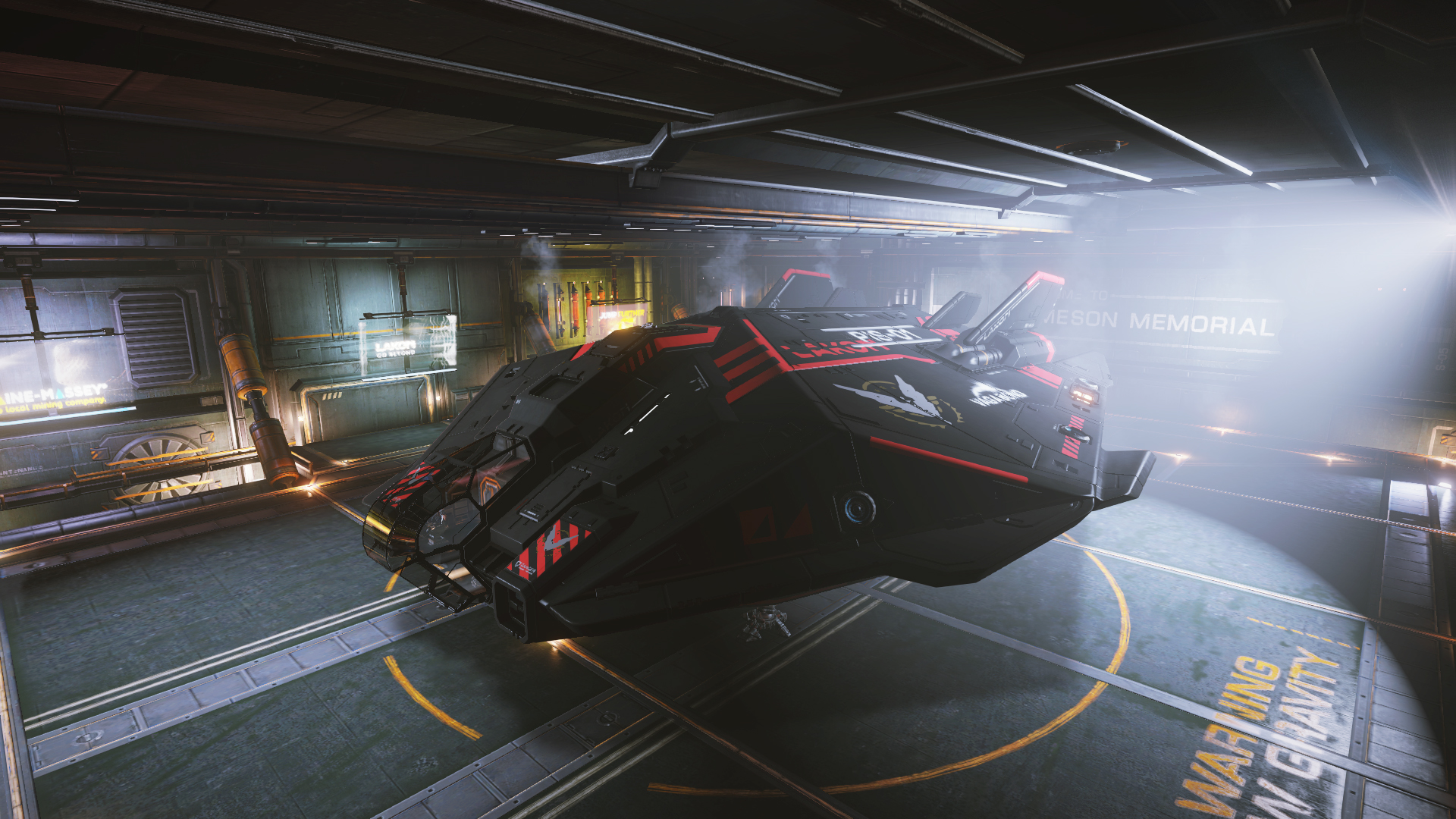 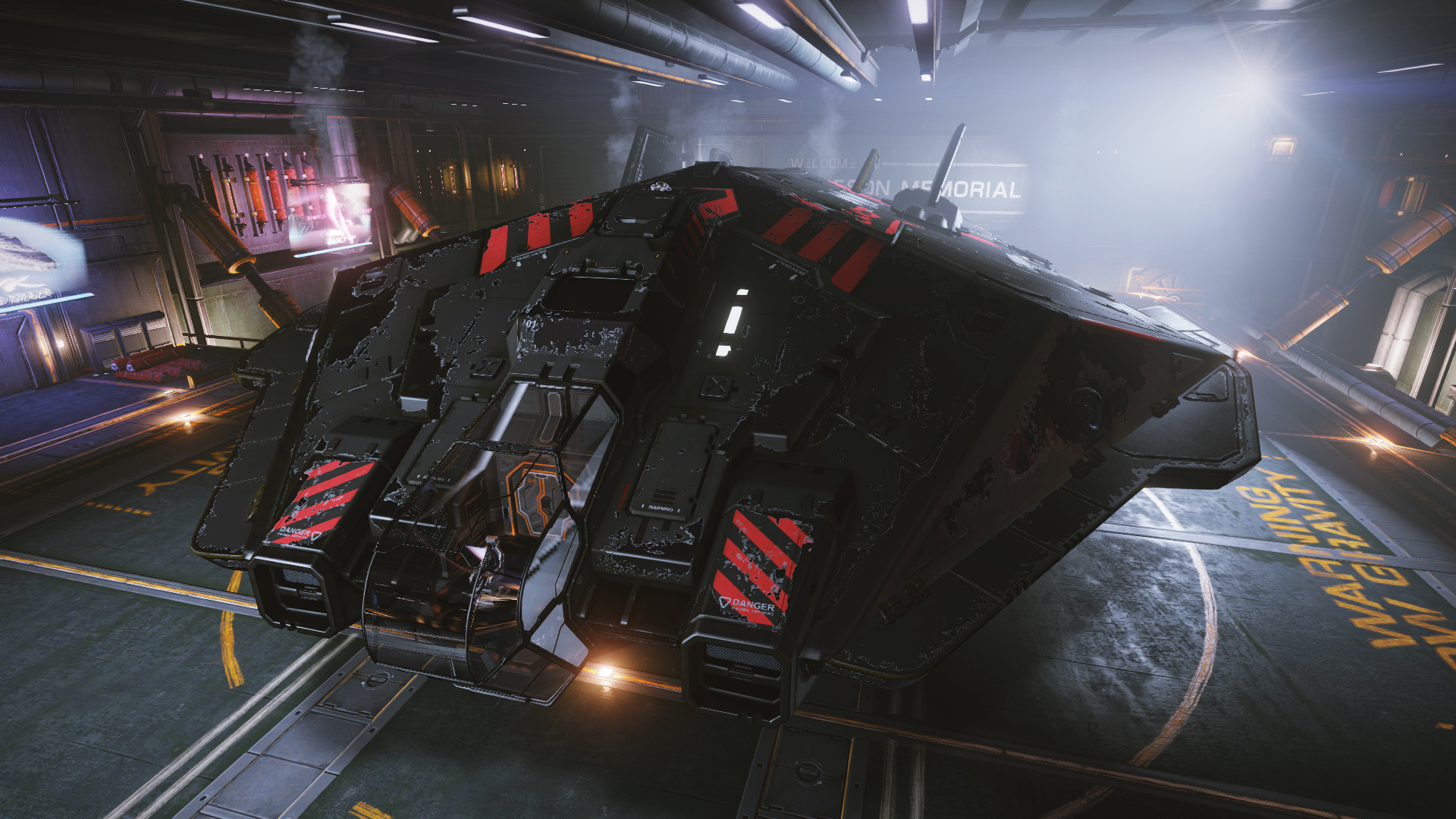