Okay, That's Quite Long Enough in the Bubble

While it's always nice to interact with my fellow Silverbacks back in the Bubble, I got done what I came back to the core systems for...and then some. At the last minute, as I was starting to load up my replacement Corvette with supplies for the trip home, I was chatting with one of the other commanders who had just finished acquiring an Imperial Cutter. He was bragging a bit on how easy it was for him to do it, and then another commander who was walking by overheard the conversation and she chimed in. She had stalled for a while as a Baron, mostly because she'd had no interest in buying anything larger than the Clipper, and I mentioned I was in the same boat. They both talked so highly of the experience of getting access to buy the Cutter, that in a fit of spontaneity I hopped in the Diamondback Scout I use for running small assistance missions in the core systems, and I proceeded to rank up to Duke. They were right. It didn't take long. 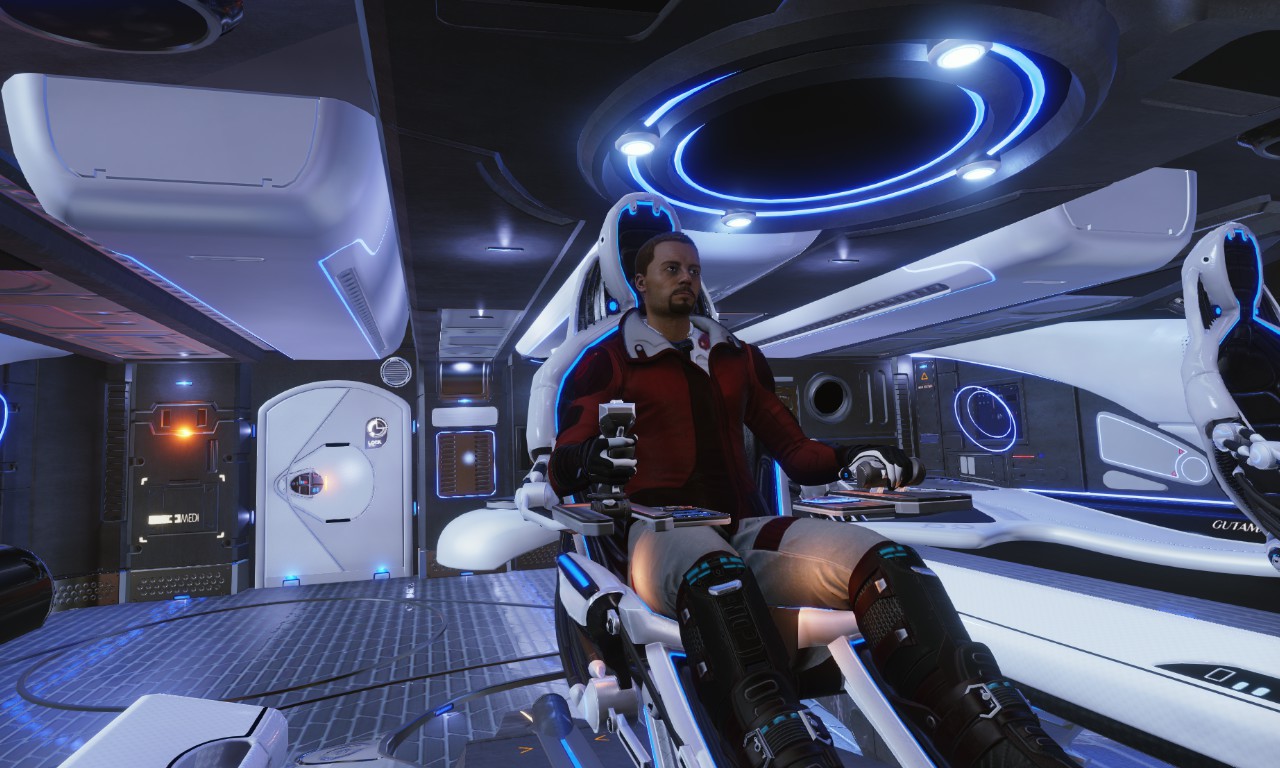 So, here I am, a couple of hundred million credits poorer, in my new Cutter. Luxurious really doesn't do justice to the ship. But, what in three hells will I do with this thing? I mean, really. Against better judgement, I've resisted going after some of the Empire-unique mods to the ship, and I have it stored at Arexe, where I'll call for its transfer to Bisley Landing in the Colonia region after I return home. But she's a sexy beast, to be sure. 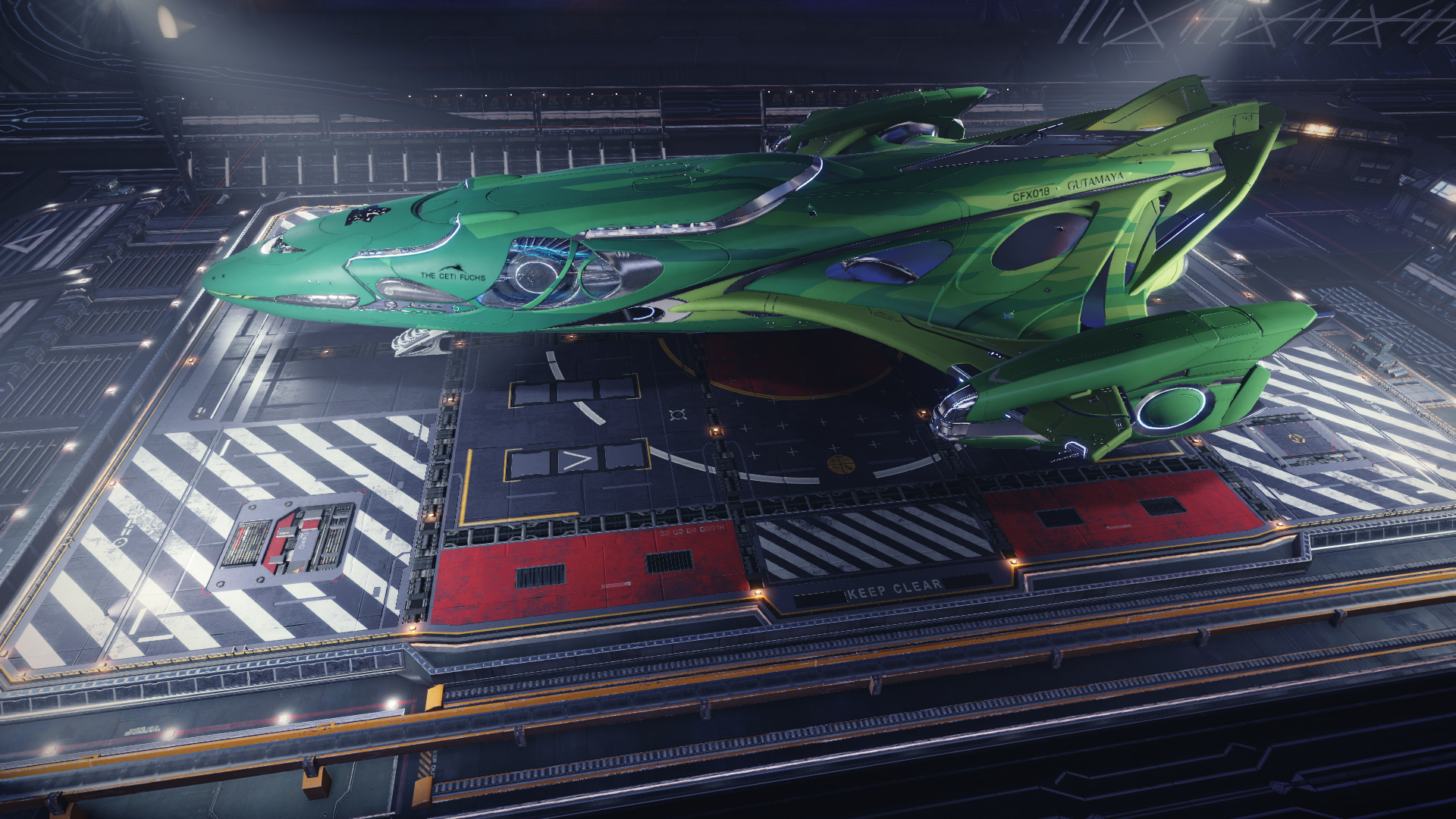 In the meantime, I'm already a quarter of the way back, now, to Colonia in the replacement Corvette. Why take it instead of the newer (but not that much newer) Cutter? Easy. Cost. As mostly stock, the Cutter will cost a lot less to transfer to Colonia than this Corvette, especially with the improvements I made to it.

As always, I'm really looking forward to getting back home. I cannot tell you how frustrating being in the core systems is. Colonia has almost all of the advantages and almost none of the disadvantages of the Bubble. Most important: gankers. I hate gankers. There's no reason for them to live. Ever. Mommas, if you suspect your kid is going to grow up to be a ganker, just kill them now or lobotomize them. You can always make another one.

CMDR Scubadog
Explorer / Salvager
No War Today...and Other Good News
Scubadog
And In The Distance...The Sounds Of War Drums
Scubadog
Changes To The Cetifox Fleet
Scubadog
Everyone Forgets the Guardian Ruins Halfway To Colonia
Scubadog
This Hasn't Been The Smoothest Trip Back To Colonia
Scubadog
Okay, That's Quite Long Enough in the Bubble
Scubadog
Two Hyperspace Interdictions in One Week
Scubadog
This Isn't Creepy At All
Scubadog
Too Late To Help in Deciat
Scubadog
God, I HATE THE BUBBLE!
Scubadog
Show CMDR's logbook