I take the Cutter out on a solo run, kitted out with Guass guns and other anti Xeno gear, most of which taken from the Krait. I can still hear Ravens comments echoing in my ear, I have to show that this investment was worthwhile. Things starts badly and don’t really improve much from there though. Firstly, the ship has become underpowered with all of the modules fitted. The shields shut down under the strain. I’m a few percent over the maximum, so can get things running again by disabling a few less essential modules, but these include some of the shield boosters. A bit more engineering on the power plant would remedy this lack of power, but I’m short of the materials needed.

With sub-optimal shields, I carry on regardless and confront my first Cyclops in the Cutter. It feels a big and clumsy ship compared to the Krait and picking off the first heart takes some effort. It’s a tough ship, but the cutter is also slower, so getting away and coming back at the Cyclops is more painful, more opportunity to receive damage.

After a couple more attempts, I eventually manage to take down a Cyclops in the Cutter, but my ship has taken a hammering and the repair bill pretty much consumes the entire bounty claim. I get out again and try my newly acquired shard cannons and plasma chargers, but they don't make the impact I had hoped for. The shard cannon does well at close range, exposing the heart - but suffers in accuracy when trying to knock it out. The plasma charger has potential, but the projectiles travel slower, meaning that hitting the heart is also difficult compared with the Guass cannons.

Simply having a cutter on its own is not a golden ticket to easy Cyclops hunting, even with all the right gear. You still need skill and a reliable method – a method that differs from when using the Krait against these things. Do I just switch back to the Krait again for ant-xeno or persevere with the Cutter? I'm way more comfortable in the Krait, but the Cutter may be better in the long run versus the tougher interceptors, the Basilisk and Medusa variants.

I return to the station and catch Raven. She has come around a bit and seems a little less stressed now (and sober). I forget that she is just in her early 20’s, a lot of women her age are out drinking cocktails, studying, partying and generally having a care free life. She has become old for her age quickly and she finds it hard to cope sometimes.

I tell her of my Cutter woes and she agrees to take a look at some new strategies with me, she has a few ideas. But for now, she has other ideas to lighten the mood.

“wanna head out with me and zap some bugs?” she suggests.

“Sure.” I reply. We head off to our Federal Assault ships to take out some scouts. There are a few waves of them coming in too close for comfort, Thargoid activity around Celaeno seems to be on the rise.. 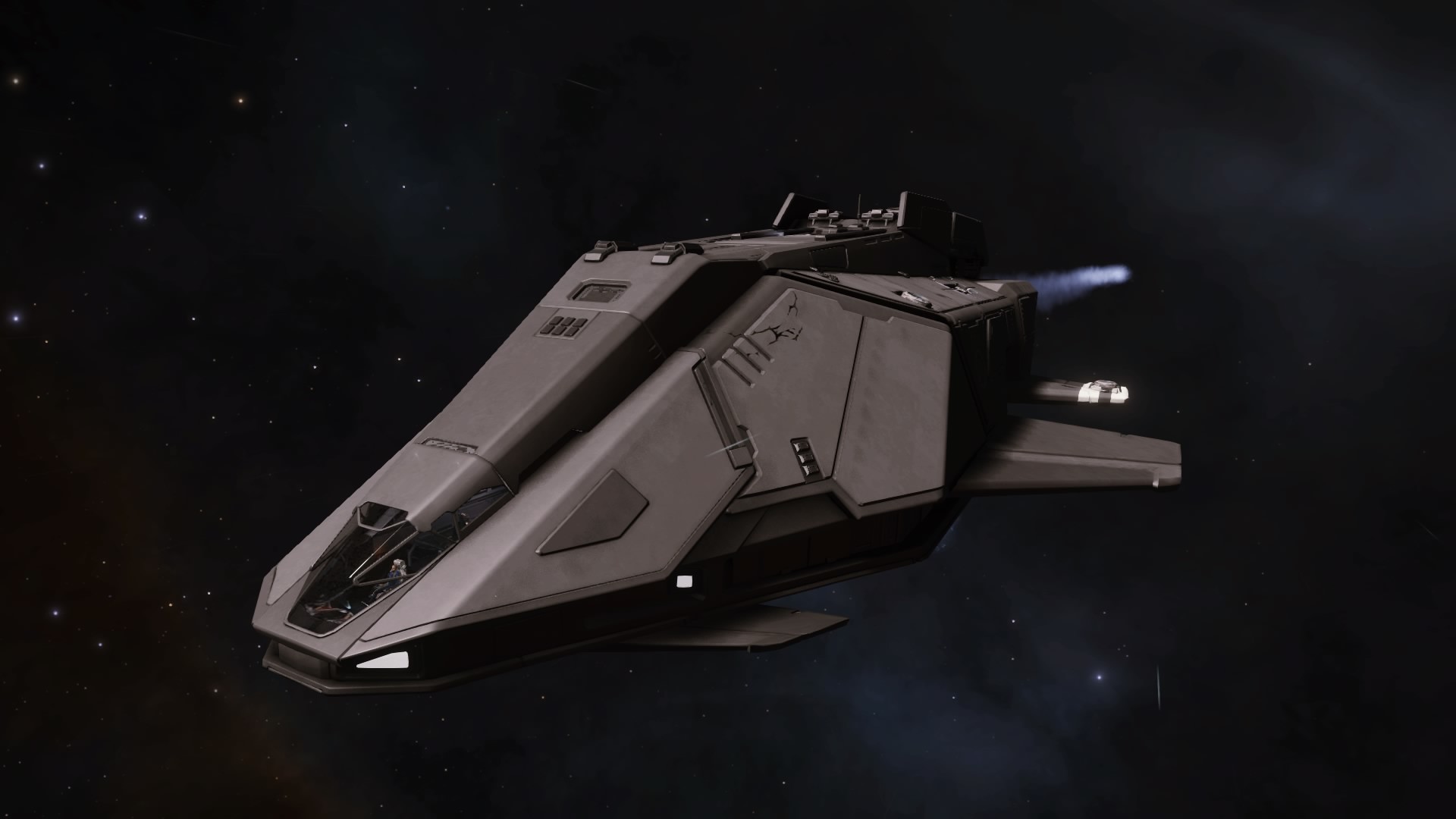