You know that from my last posting, my company had plans to check another thargoid site. Well, it was a different division than the one that I'm in, that was doing the job. That's fine. I figured since I was done in Witch Head I'd go on my own. The location is in HIP 16613. I never saw any of the other team crews. But, I did see a Medusa Interceptor on my way in. Unknown if it chased the other crews off or not. So, I waited for it to clear the area and this was the first thing I found. 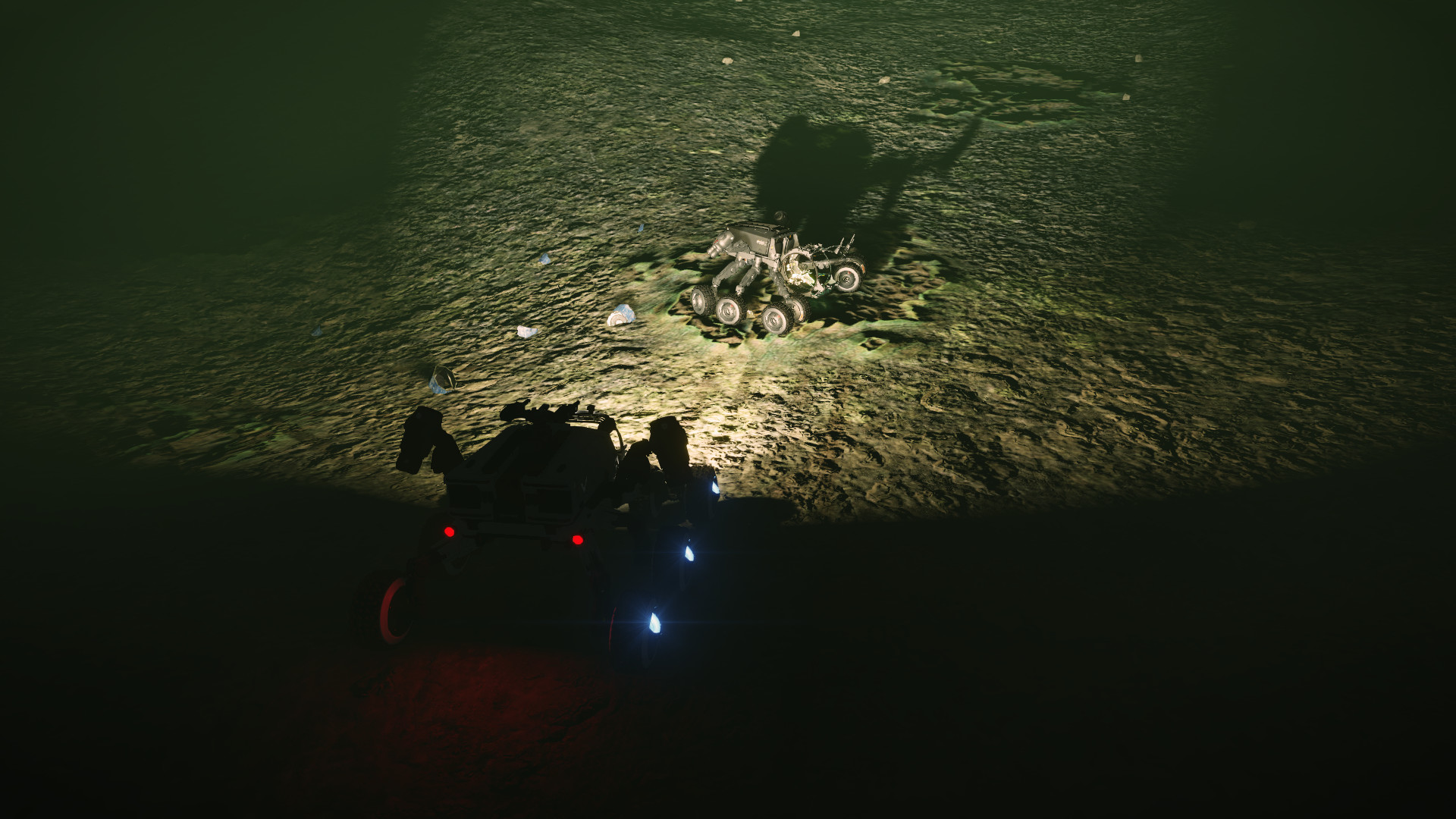 I was worried at first that it belonged to one of the other crew. The SRV looked like it had taken an awful beating. After checking it out real close, I found an audio data log. I'll just say you have to listen to it yourself. I also found a crashed ship about 5K away from the SRV. The log from the SRV and the 3 from the ship told an interesting story. I'm pretty sure it involved the Medusa I saw on the way in. I'm a little worried about the other team. They should've been here. It's possible, that since I flew in on M4 SHERMAN, that I just totally missed them. SHERM is a good ship, just not the best jumper. I'll try the comms panel later and check on the other team.

While finishing up in 16613, I did get word from CMDR O'Khayyam that Doyle Landing in Lunguni System needs supplies. I guess they were victims from earlier Thargoids attacks. So I figured, why not. On the way I found a couple of targets. Cockpit recorder was able to catch this - 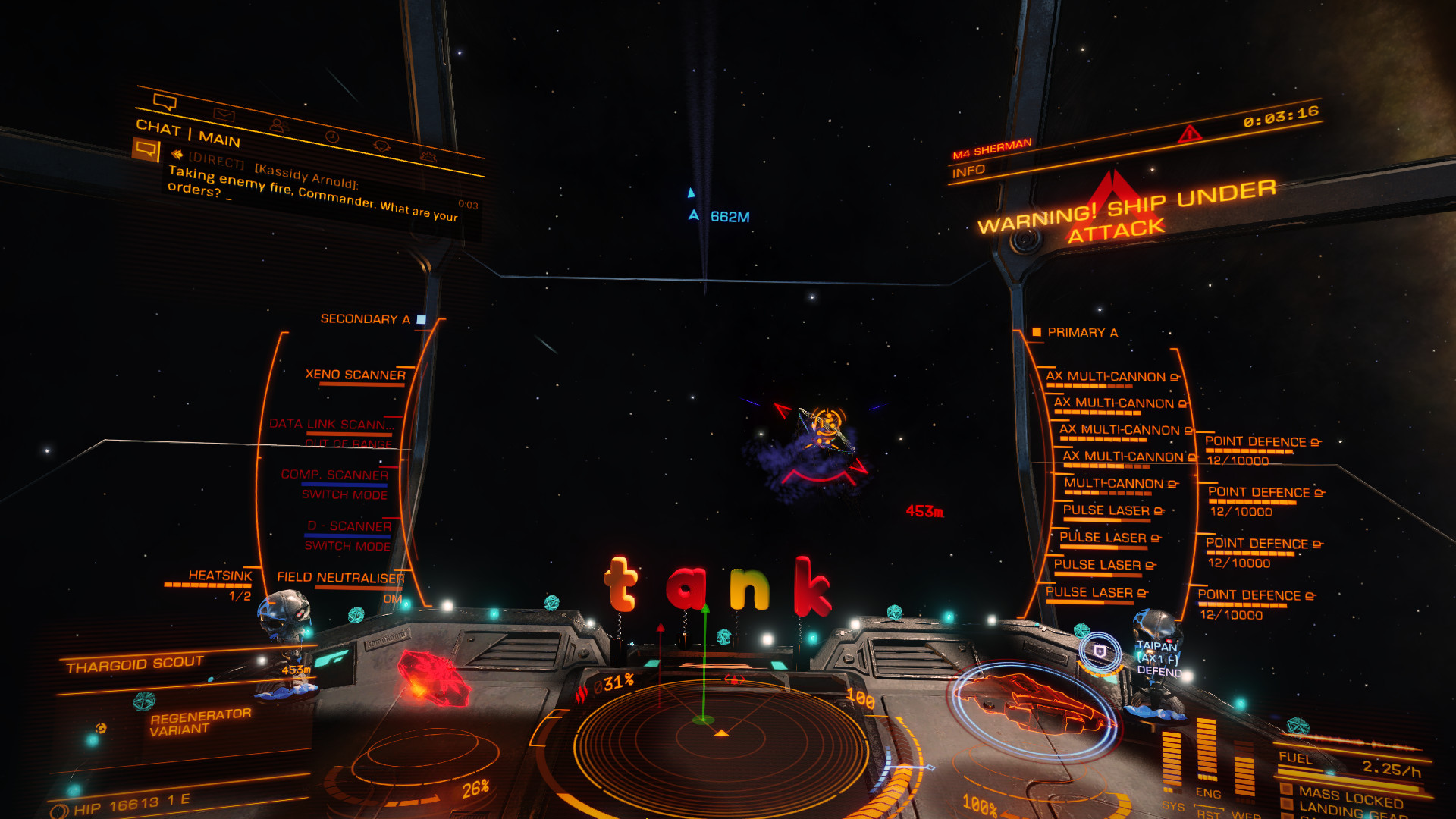 I took out the Regenerator while Kassidy kept the Marauder busy. Once the Regen was gone, we finished off the Marauder. There may not be a full blown war going on but lots of skirmishes.

So, check of GALNET showed that yes, Doyle is in need of help. So I did a few trips and delivered 3000+ of supplies. Station is not burning but you can tell it had been through hell. Construction towers and sounds all over the place. No services except unloading cargo and fuel. That's it for now. Time for a nap. 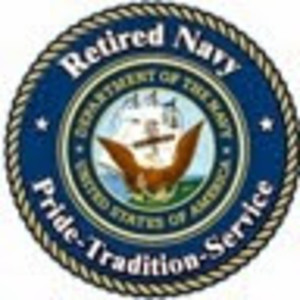