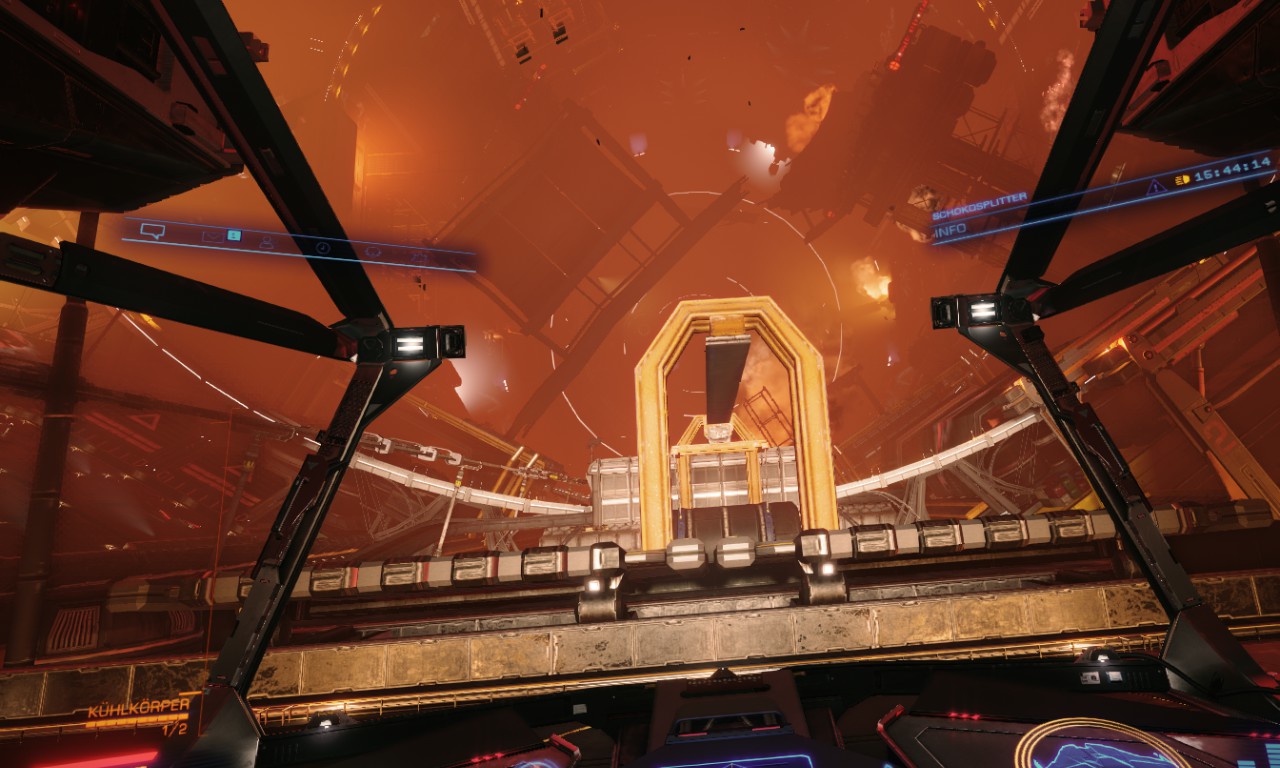 The image above is my view from landing pad 23, deep in the heavily damaged dpck area of Cyllene Orbital in Atlas. There is enough debries bewteen me and the Station Exit to rebuild my ship two or three times. Trust me, I wrangled one of these floating mountains of steel on the way in when an explosion pushed my ship right into it. I am just glad I put as much power into the shield as I could.

This is madness. I made 4 to 6 runs from Cyllene Orbital to the rescue ship on my first day here. I actually forgot to count after I hastily crammed twenty cabins into a ship that is meant to be an exploratory vessel someday in the future. I only came here with her because she has the longest jumprange of all my ships. Yesterday I made another 8 runs. after every fourth run I have to do minor repairs to the ship as the heat inside the docking area does some damage to the ship. Yet, since some of the survivors I got out practicly forced their credits onto me, I might say I will survive the expanses I had reparing the ship. Especially if these Alliance People keep up their attitude. I cannot say that I feel that guilty over charging that rich fuck 200+ credits for the trip, he even put in a bonus because the flight was so short and uneventfull. He and the 19 other people from the Alliance didn't look to stressed out when I let them out of the ship after we docked with the rescue vessel. Not that there were another hundred people at the docking station when I landed there. After that I had only small groups on my last two flights, they actually wanted to pay me, even though I kinda wanted to have them get off without paying. But since any transaction is logged and automated, I think they don't really have a say in the matter. I usually just take the absolute minimum. And I still made decent money yesterday. Two birds with one stone.

It takes a toll on you. I have no ship at my disposal that could fit more people. Infact, my Krait Phantom is in many regards my best option for helping these people, an yet still I feel guilty for having the dock crew filter only 20 people on board. But who would win if they trampled themselves to death in the cramped cabins. I will still have another look at it, maybe I can fit some more people if I am a bit more creative. Right now I am just glad that I am able to get any number of people out.

At least, landing under the constant thread of explosions and rather pressing time constraints is improving my overall landing skills quite a bit. I am going to have some outfitters take a look into my cabin situation today. Lets see how that goes. After that, I will probably get back in. Until I cannot stand the heat anymore. 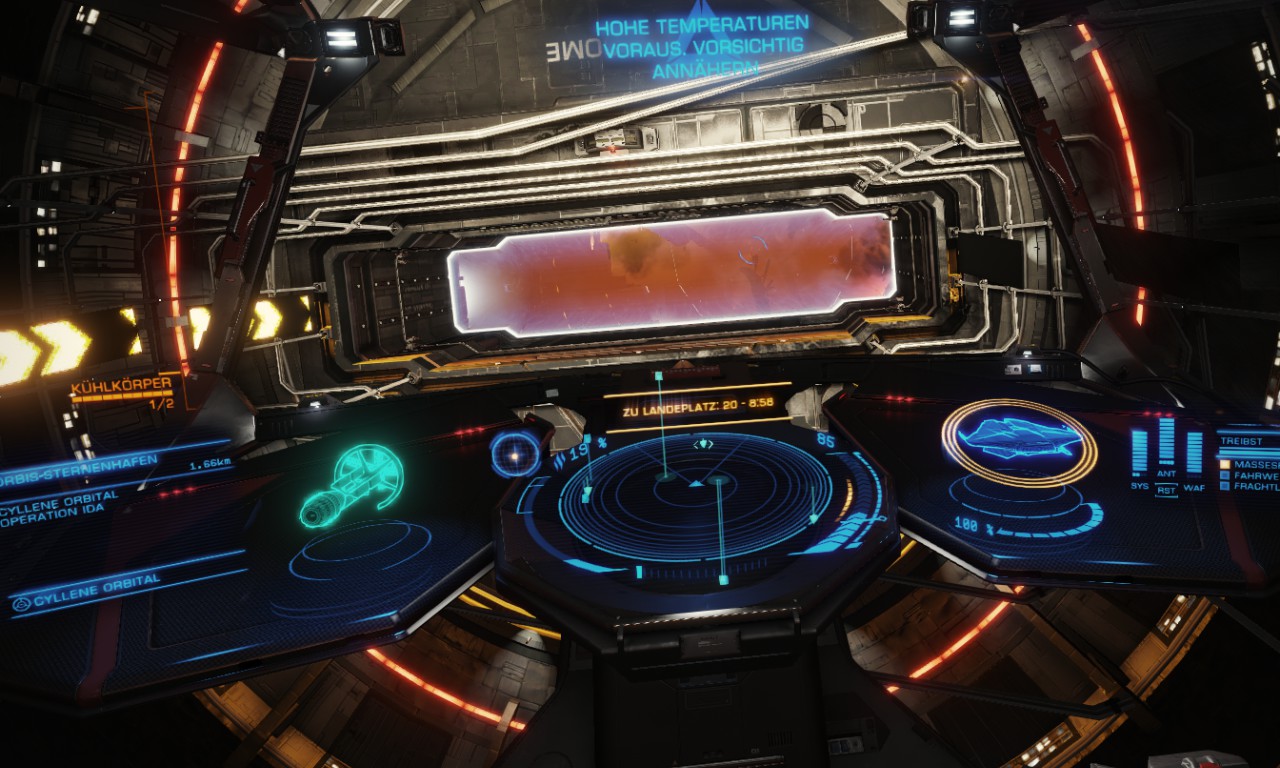 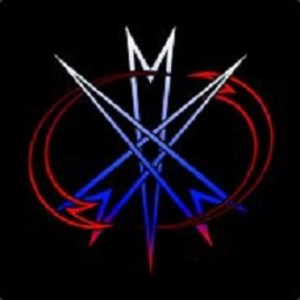