Now I feel like I go home. Started to meet life each couple tens of jumps. It's just incredible how sectors, starting from "Saggitarius-carina arm" and to Earth direction are flooded by it.
As you know I'm doing round trip galaxy now, but never met such a lot on other sides of galaxy wheel.
My theory is that something seeds life. Could it be Thargoids? Or RAXXLA?

Main question - WHY life is concentrated on exact sectors of Galaxy. 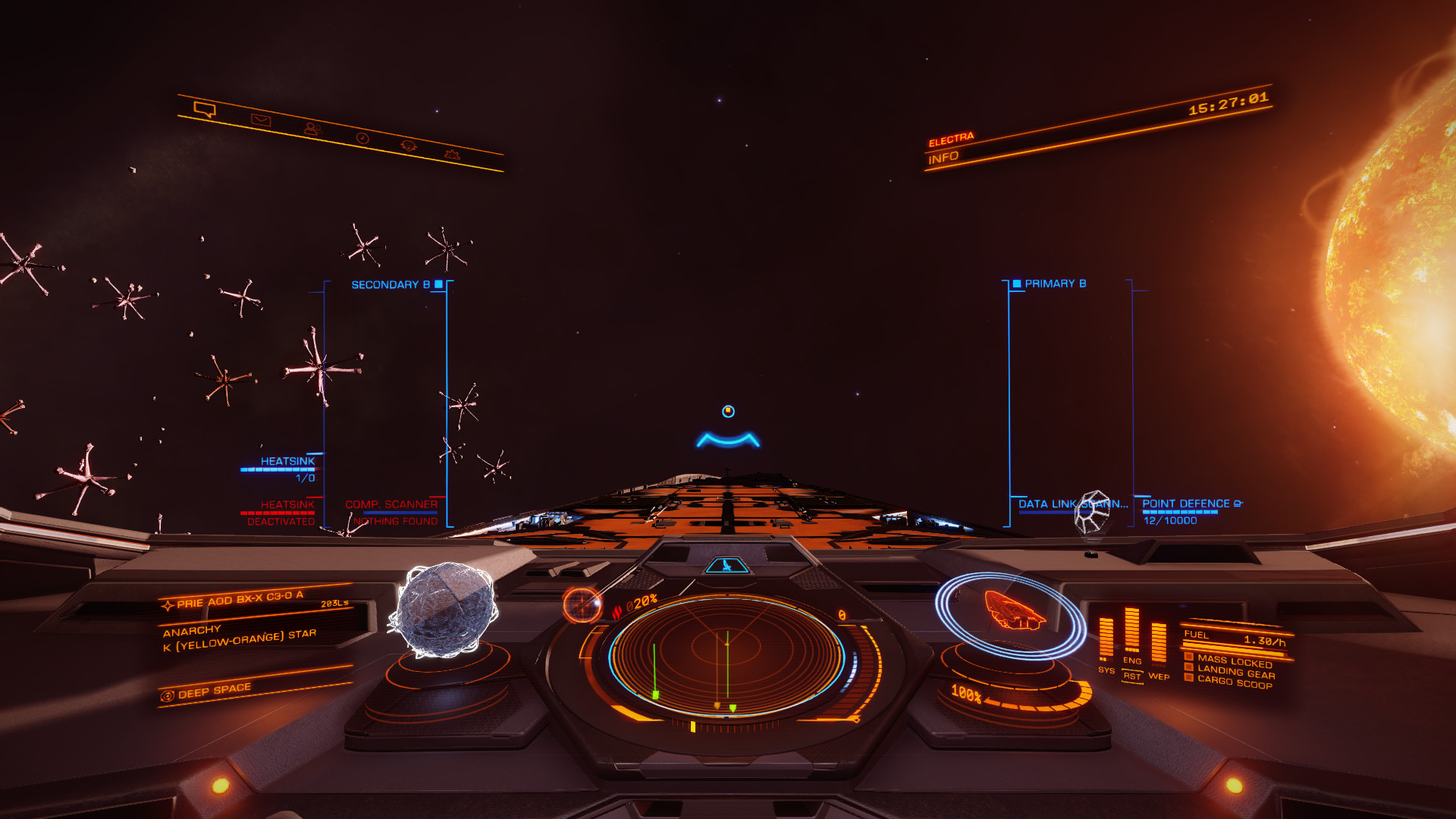 About 15 hops later in direction to Earth: 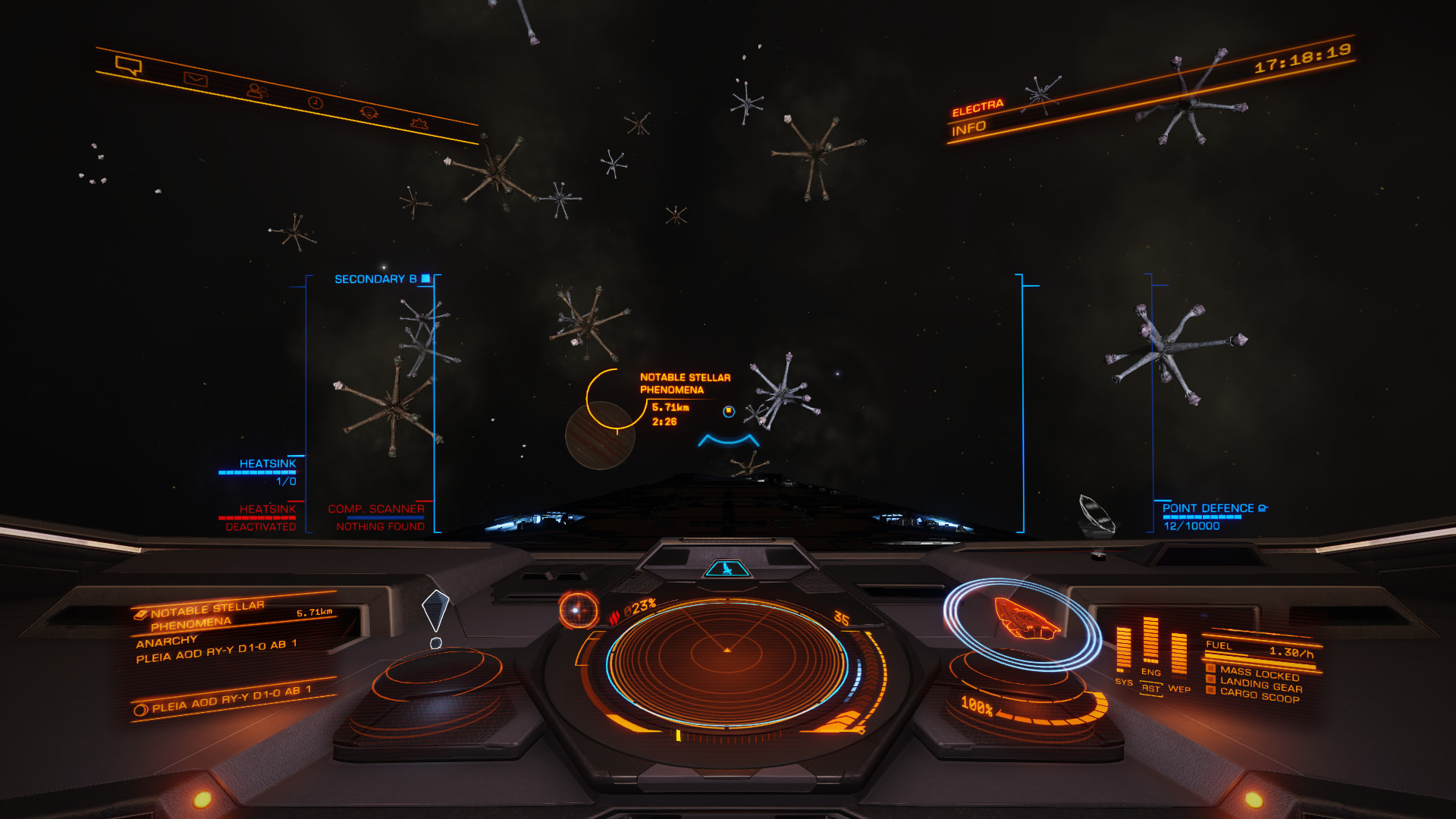 If you will take a close look, those contains 2 different tree types which I never met yet (Caeruleum and Viride peduncle). 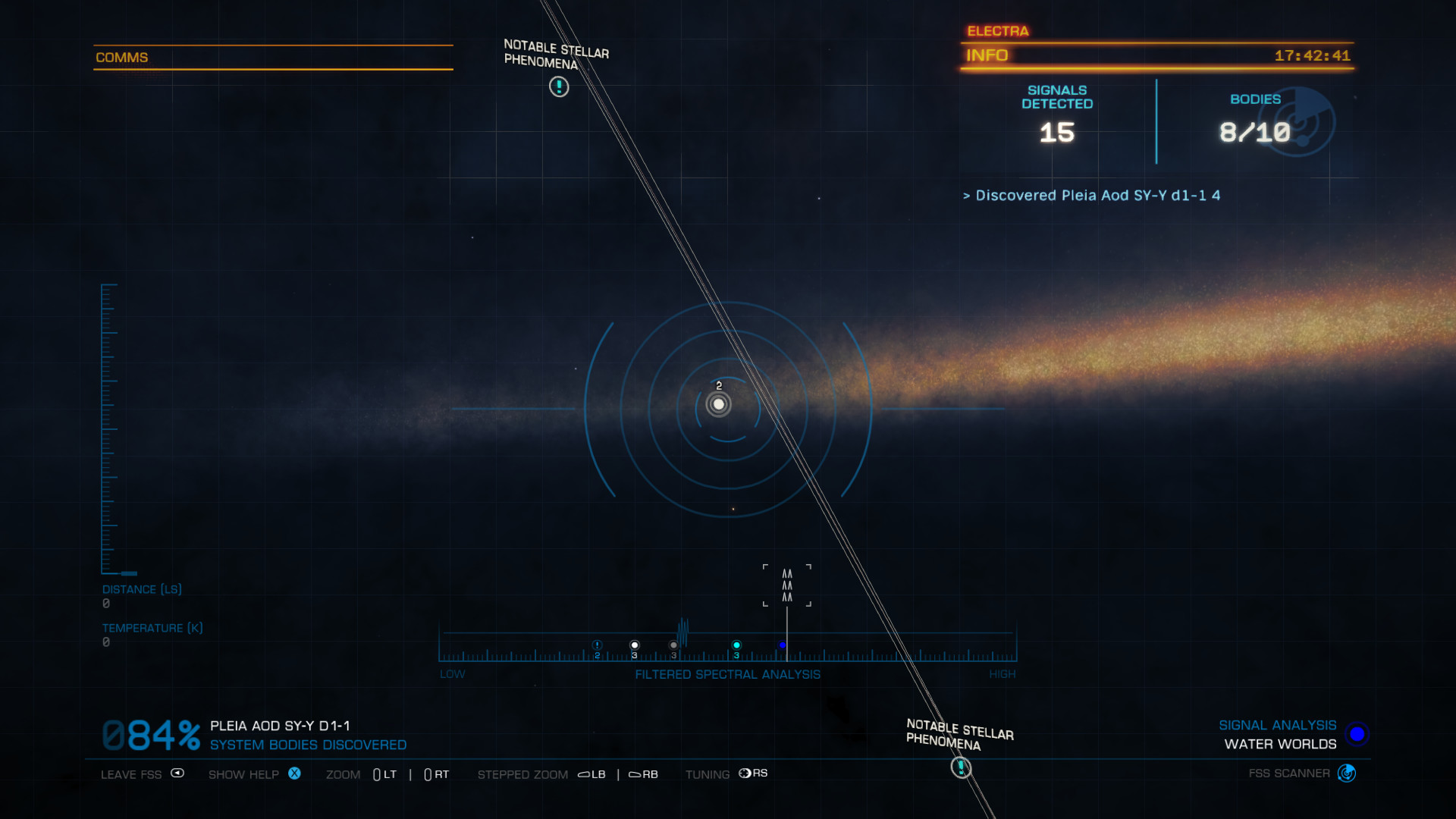 P.S. Stopped to count after 10th system today ...however found interesting one, just couple pods into asteroid belt, named as "phenomena" by scanner. Is it how life spreads? 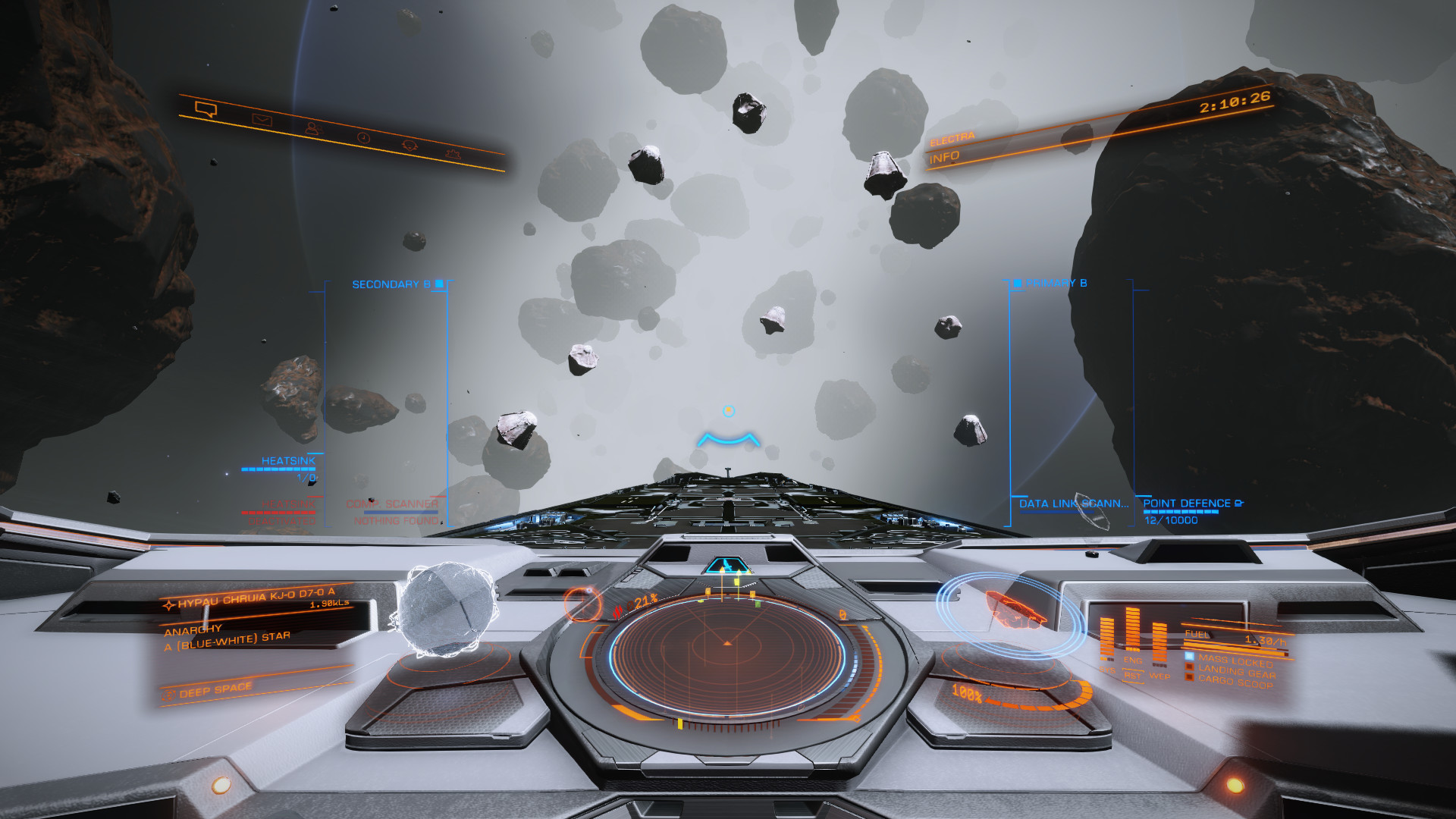