And In The Distance...The Sounds Of War Drums

I haven't been home for all that long. Seriously, it's been a might comfortable being back home at Bisley Landing, tidying up my fleet, making a few changes and enhancements. I'm pretty damned pleased.

Then the waves started coming in. The Silverbacks leadership was noticing another faction, who claimed they invaded the Arexe system--our system--accidentally were doing some covert treachery. We received intel from sympathetic sources that rather than coming at us in the open, this faction was running undercover ops to challenge us. So, now the discussions are leaning strongly toward calling them out on what we can only interpret is an act of war. I think we are trying to get more information to either confirm our suspicions or to show us that we're just a little paranoid. Of course, you know the old saying. Just because you're paranoid, it doesn't mean someone isn't out to get you.

So, now I'm going through my fleet to see if there are any changes I need to make to get ready for a hasty trip back to Arexe to join my fellow Silverbacks in expunging our home system of this cancer. I haven't flown my Type 10, The Ceti Lysytsya, for many months, so I've started with her. 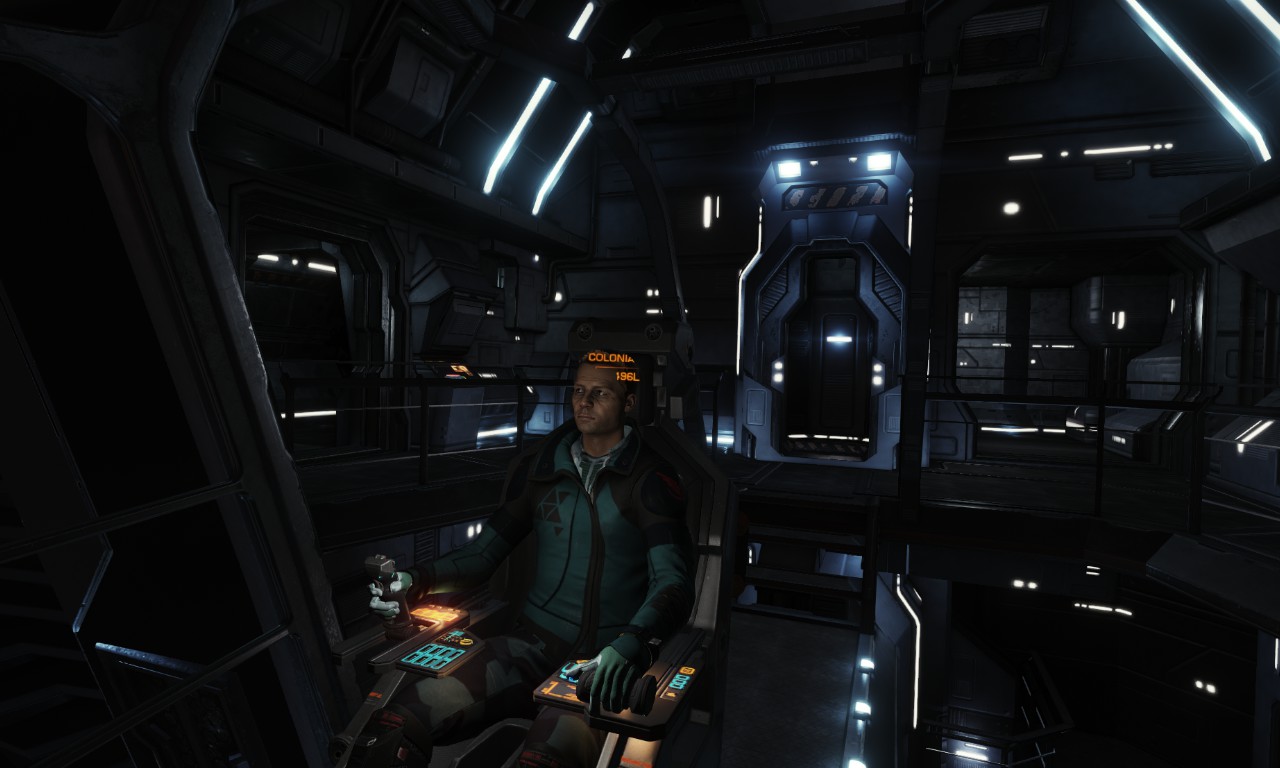 I'll be honest. She's a pretty fair beast, and I got her tuned pretty well to go after the types that hold to nefarious goals. But I don't know if she's ready for me to ask her to bungle the efforts of commanders with absolutely no integrity or honor. But I'm going over her, top to bottom, to do what I need to. I'll do the same with my Corvette, my Gunship and my Chieftain. Those are my warbirds, each with a particular sweet spot.

I'm surely not looking forward to this. But, if the call is made, I will aim to bungle their world. And it sounds like we may have a fair number of allies for the task. Even pirates have a code, and when your faction gets a reputation that pirates can't abide, you've made the wrong kind of enemies.

Damn. I don't want to schlepp back to the Bubble this soon. But this whole thing pisses me off, and even if I'm going to spend as much time in a lifepod as in combat, I'm bound to take a big wrench to this neanderthals. In the meantime, I will work hard the next few days to prep my warbirds. 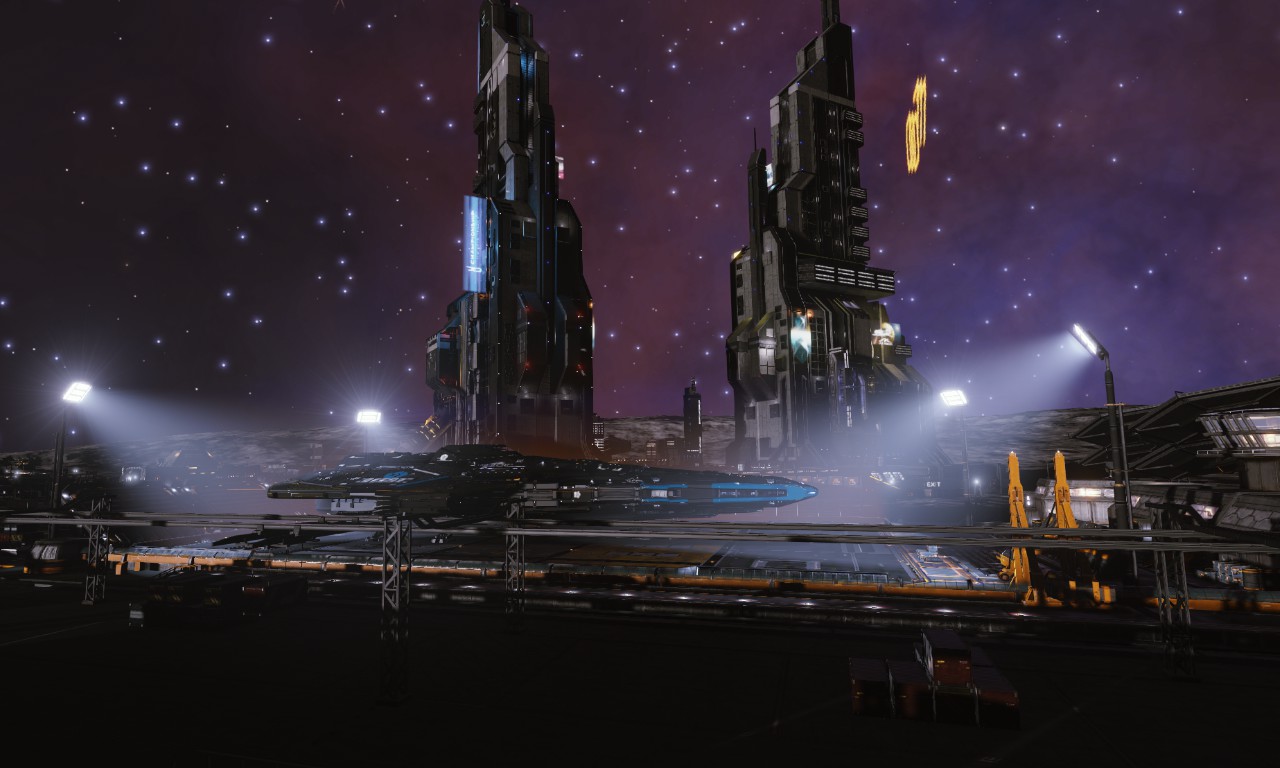 CMDR Scubadog
Explorer / Salvager
And In The Distance...The Sounds Of War Drums
Scubadog
Changes To The Cetifox Fleet
Scubadog
Everyone Forgets the Guardian Ruins Halfway To Colonia
Scubadog
This Hasn't Been The Smoothest Trip Back To Colonia
Scubadog
Okay, That's Quite Long Enough in the Bubble
Scubadog
Two Hyperspace Interdictions in One Week
Scubadog
This Isn't Creepy At All
Scubadog
Too Late To Help in Deciat
Scubadog
God, I HATE THE BUBBLE!
Scubadog
How Bold Are You, Really?
Scubadog
Show CMDR's logbook