You have to fall too low to hunt for defenseless ships. It only happened to me once. Long ago. A bandit shot me because I was on an exploration ship. An vulnerable, easy target. If I had a weapon in a fighting ship, the aggressor would shake a pile of pants. Remember! Ganker, he's a bandit! A pilot without honor and without the right to call him a "pilot". That's why I have respect for pirates. They follow the rules. They don't attack for no reason. They want to get rich and have a profit. With them you can negotiate, talk, and ... even like. I am their opponent because plundering hard-earned goods is not given away for free. Piracy is a dirty profession, but based on certain rules. Ganker has no rules. It's cosmic carcass. If you want to become one, it means that you are not worthy to sit at the controls of the ship. I loathe them. Never run away from them! They are like weeds that need to be pulled out and fought. Fight them, deal damage. Gankers prey on fear, but they also have it themselves.
Beat bandits and grind combat rank! 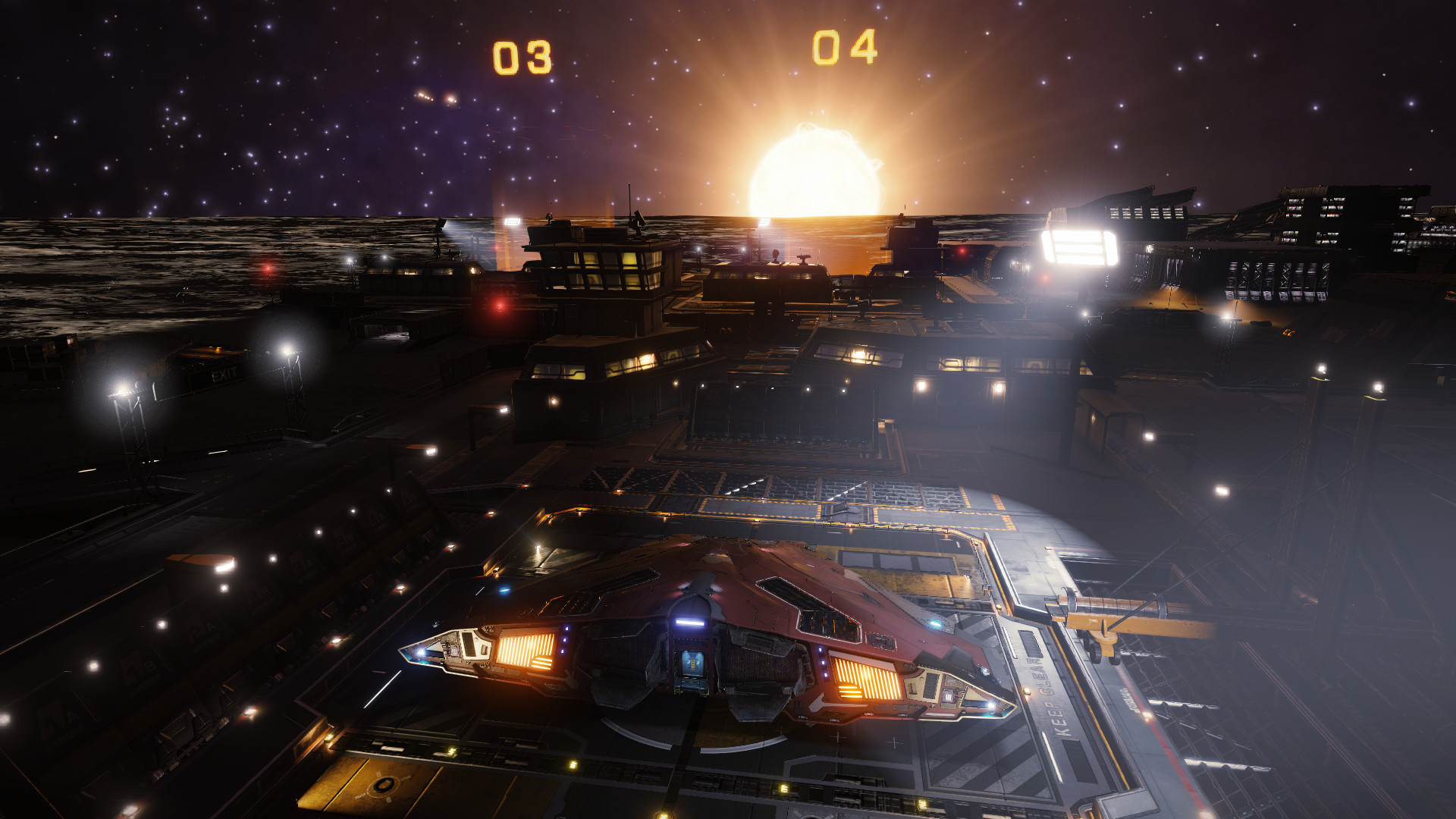