I'm not sure this is normal behaviour though.

Well for some reason I decided to spend the weekend squishing bugs in the Pleiades.

My Anti-Xeno Alliance Challenger Bugging Out Completely is based in the Pleiades Sector HR-W d1-41 system, at Malthus Terminal, so i took a hop over there in Are We There Yet? which has a nice big jump range. Once I arrived I stocked up the ammo and heat sinks and went out looking for Thargoid Scouts. This system and several of the close by ones are infested with Non-Human Signal Sources of various kinds, but for the most part I stick to Threat Level 3 and 4 where I only encounter the Scouts.

Even that is not an easy task; after shooting a few bugs up I have to return to Malthus Terminal to get the ship cleaned up, refuelled, repaired and re-stocked and very often that costs me more than I collect in Combat Bonds. Once you're in amongst them they're not to easy to see either so you can be taken unawares. To get round that I've started to use night vision, and they stand out well against the dark background then.

Sometimes when I'm feeling a bit braver (or a bit more reckless) I go into Threat Level 5 NHSS, where I usually come off worst against a Cyclops. Twice now I've just made it back to the terminal before my air runs out after having the canopy blown out. 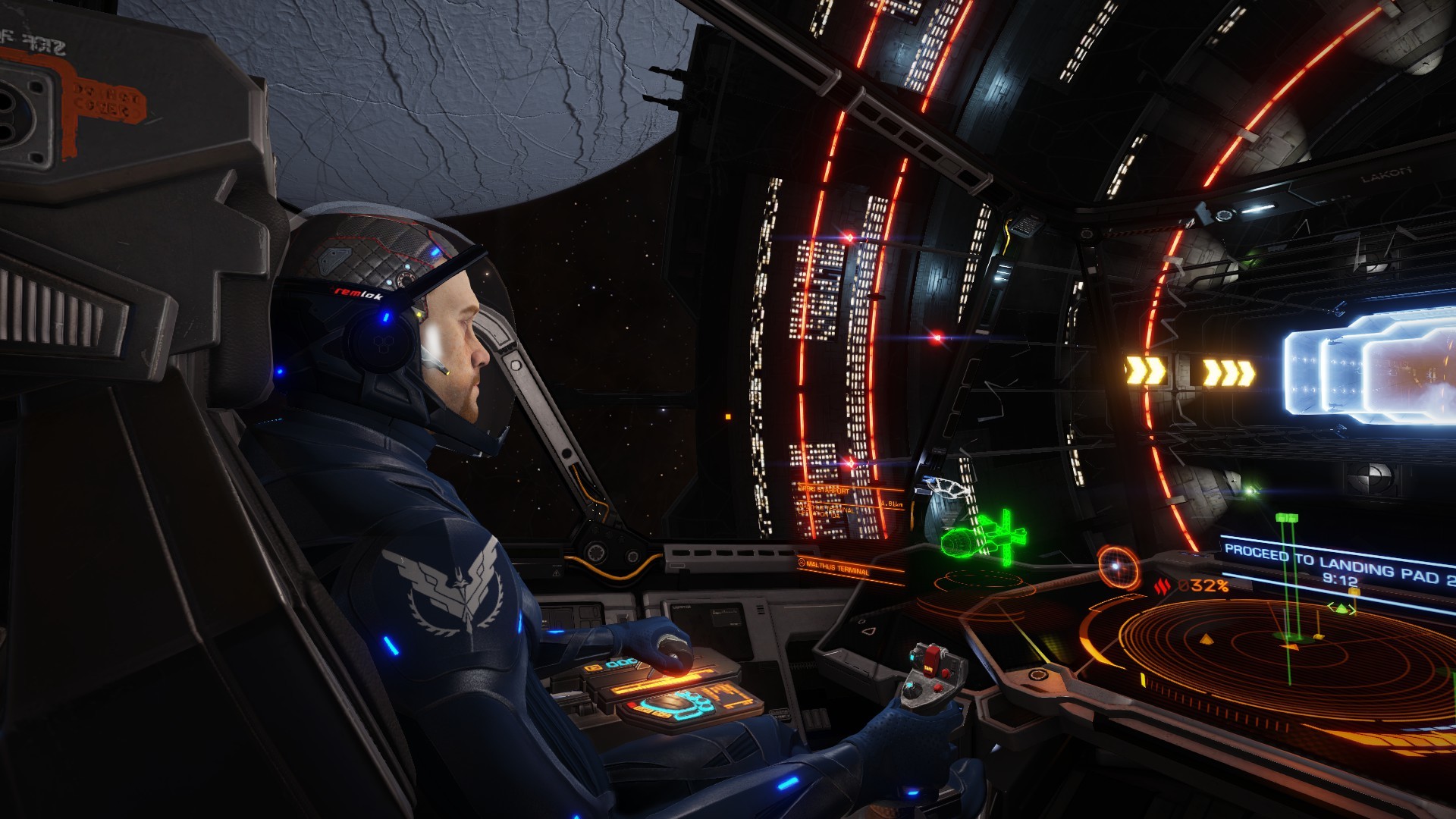 And as you can see it happened again this trip.

I  do take the occasional rest from the combat and do some hauling  to earn a few credits to compensate for the cost of the combat. I have an Asp Explorer and a Type 7 at the same station for this purpose, hyperdiction is a constant threat around here when i'm running trade missions though.

Well a couple of days of excitement got my combat rank raised by about 20-25%, so it's good from that point of view.

I also decided to get  Bugging Out Completely beefed up a bit more, so after I 'd returned to Shinrarta Dezhra she got transferred back for a refit of Guardian Hull Reinforcements and a change of weaponry.  Next time I go back for some more bug fighting she'll have to be transferred again.

But not for a while.

CMDR Kris Afron signing off. Fly safely commanders.
Do you like it?
6
Shiny!