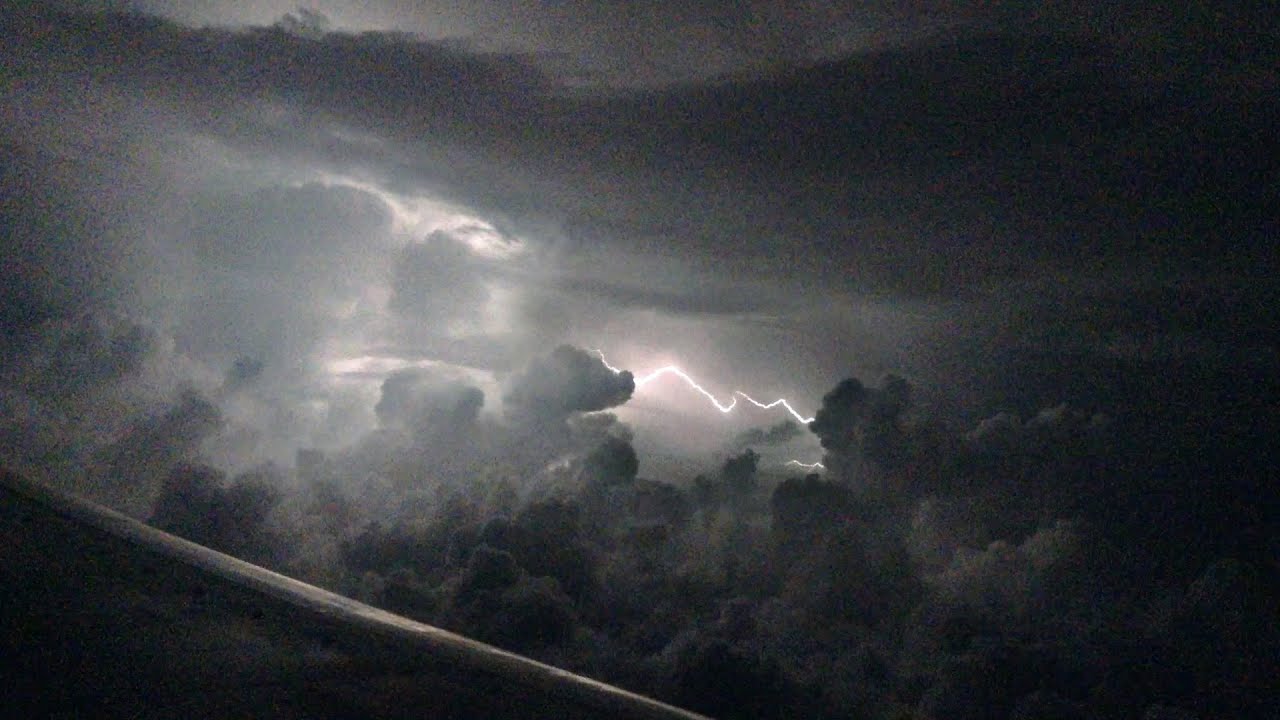 Witch-space disappeared behind the Phantom. The crystalline beauty of Alioth’s star filled the ship’s interior, lighting up the miniature emergency room.
T9U-K1 stood solemnly by the metallic table where Vitu lay unconscious. The android scanned Vitu’s body for the umpteenth time, sending a continuous stream of information to another android opposite of him. The XiHe self-proclaimed Penghouin, or “Penguin” as Vitu had jokingly called him after the time he’d visited an amusement park, carefully used the medical tweezers in his disformed hand to pull out a fragmented bullet. Both androids mutely relayed information to one another, pressing commands on the nearby operation table, steadily injecting Vitu with a variety of medicines as they both operated on him.
Androids T9U-K1 and Penghouin, how is patient? Arctano’s voice called out through the Fer de Lance’s speakers.
T9U-K1 responded without looking up from the mass of flesh and blood in front of him.
“Patient, is, in, stable, condition. Patient, needs, further, evaluation. Several, contusions, to, infra, structure, may, cause, discomfort, if, left, untreated.”
Can it be treated on a later date?
“Plooblee, bu he nee come back soum.” The XiHe’s distorted translator warbled.
Initiate wake-up call. You can work on him later.
“Yes, Arctano. Should, we, initiate, Irena, upon, wake, up, procedure?”
No, I don’t think that Vitu will be in the mood for her. He has a deadline. He needs to deliver the data he’s collected.
“Under, stood, higher, one. Peng, houin, please, initiate, wake, up, procedure.”
The XiHe turned to a panel besides the table. “Initializ wake o procedor. Tree, two, whom.”
From a bag labeled “LasGel,” a thick greyish substance ran down the tube leading into the center of Vitu’s exposed arm.
“Wake o procedor stared, nanbots restructlizing body…” 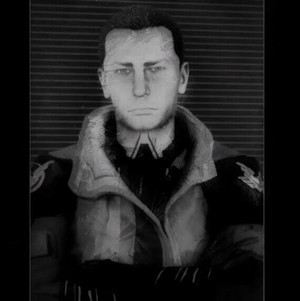