Greetings, humans! The AIC is a group of CMDRs who support both the Alliance and the Empire, though at first glance they seem vastly different, ideologically they are similar on a deeper level. As CMDRs in the galaxy, it is our goal to aid cooperation between the Empire and Alliance, supporting both and limiting conflict between the two.

Below is a summary of our early history. 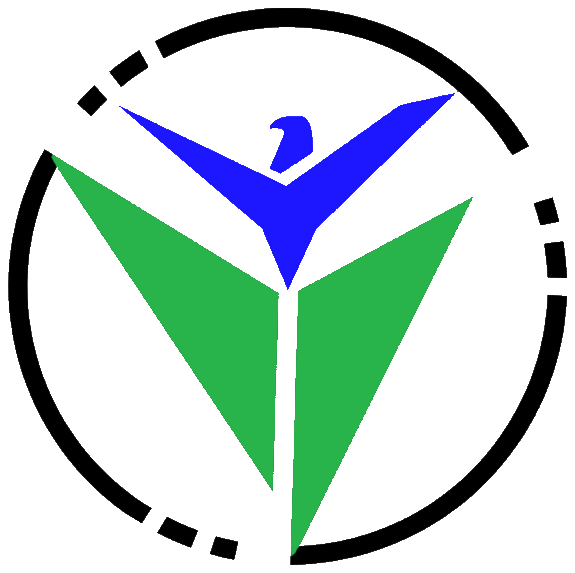 In March of the year 3303, a war broke out in the Chuelchs system. The conflict lasted a week but the fighting was fierce, both Imperial Majestics and Federal Farraguts were involved. As a proxy war between the two superpowers, many eyes watched as the battles unfolded.

A small group of independent pilots came from the nearby system of Codorain and joined on the side of the Empire. Throughout the week they showed skill and unyielding support for Imperial forces, providing escourt for Imperial capital ships, engaging Federal battlegroups and even playing a part in the final battle, leading to Imperial victory.

During the course of the conflict they revealed themselves as members of the Allied Imperial Coalition, a group of pilots in favour of both the Empire and Alliance. Though not officially recognised by either faction, they came together, following the ideas of unity and freedom shared by the powers, albeit ideas cast in a slightly different light.

These actions caught the attention of people in the Alliance and the Empire. Opinions varied, some were optimistic of cooperation in troubled times while others cried terrorism and blasphemy.

Regardless, anything serious was far off. The Alliance system of government was notoriously slow to reach consensus and the Imperial Senate had other matters demanding attention. The AIC were a small group of pilots fighting for a controversial ideal.

Over the next few weeks things were more quiet in the sector and the AIC stayed off the galactic stage. They simply furthered the interests of the two powers, they made a statement of who they were and slowly gathered a few more who shared their thoughts to their cause.

Just over a month later a meeting was arranged between the leaders of the Coalition and Imperial officials in Chuelchs, the meeting was hosted by the Empire aboard the INV Justice. The intention was to discuss any form of relationship between the Empire and the Coalition but it was cut short. The INV Justice came under attack from Federal forces, reigniting the war. The INV Justice scrambled her fighters and the Coalition members returned to their vessel and joined the fight. The war went simlarly to the last, only this time the Federal forces took greater losses.

Only time will tell if the AIC passes silently into the obscure records of history...

Information about our BGS can be found here.

The AIC is a player group made up from mostly Xbox CMDRs who work to further the interests of both the Alliance and the Empire while limiting conflict between the two.