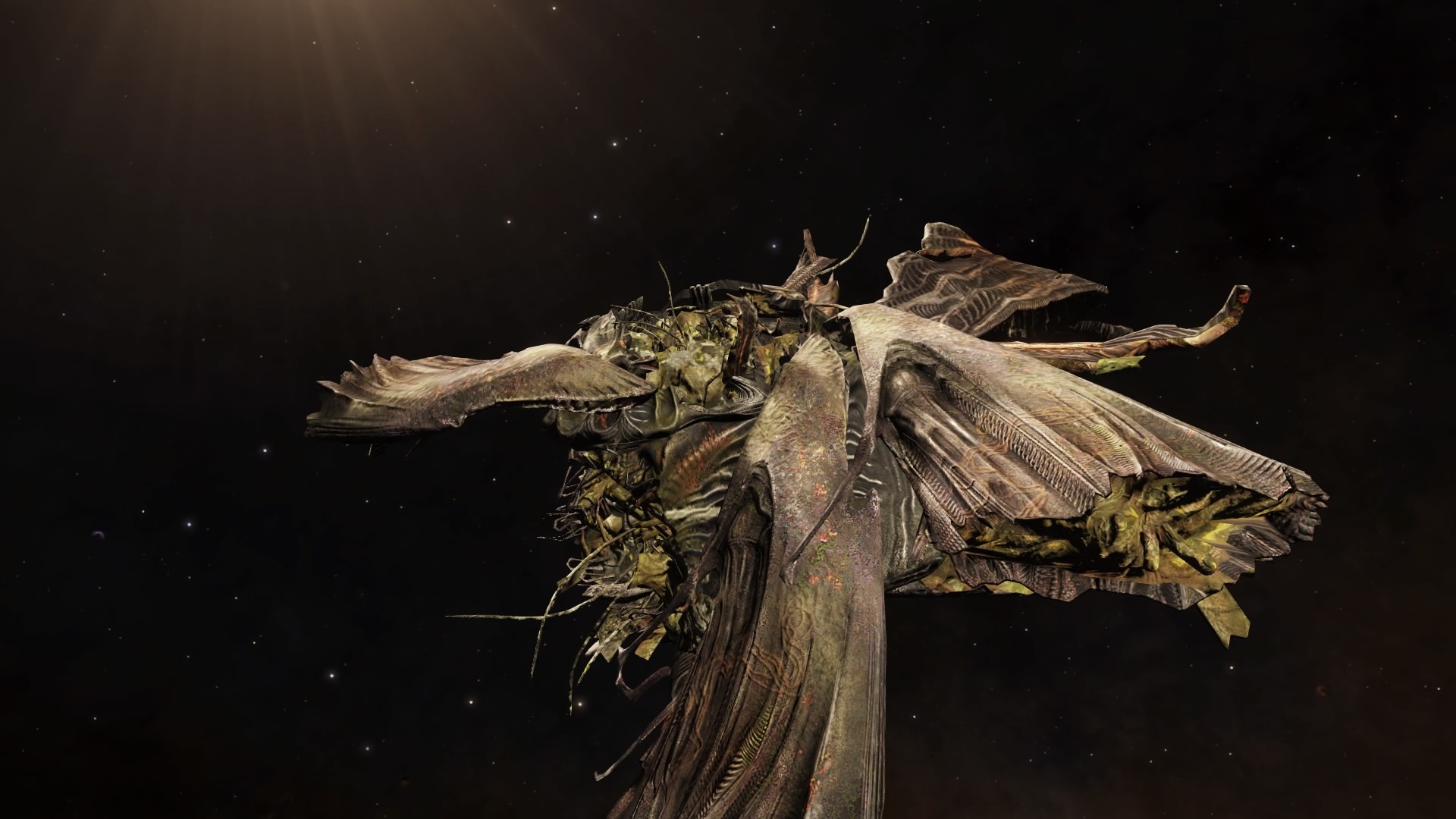 Cyclops innards. “If you look close enough, you can see the straws that they intend to suck your brains out with.” For a brief moment I believe her, then realise my new wing mate is once again just making light of what was just an intense, yet exciting moment, as I stare into the wrecked Cyclops hull.

I had been at it for over a week, trying take down my first Cyclops Thargoid Interceptor, experimenting with different set ups and tactics and learning how these things fight. I bought myself a Federal Assault ship, and by boosting the thrusters through careful engineering, I was hoping it would be able to outrun the Thargoid swarm to take them out of the equation. I had received a tip off from another commander that this could be done. Then with AX-multicannons, the Interceptor could be picked off from relative safe distance. But this news proved to be out of date. These Thargon swarms can now move at around 500m/s, which although can still be outran and cleared from radar, they still come back and stay locked on. So, back to the Krait 2, convinced this is the best `non-large` ship for the job. My wing buddy joining me on these outings in her own Federal Assault ship, as a passive onlooker, feeding me advise and stepping in to help if things get a little too frantic. But I want to solo one of these Cyclops. One on one, so that I know that I am capable of handing one on my own.

One of the weaknesses with the Krait 2 is the canopy that cracks up and eventually blows, making the battle much harder without the crosshair and limited life support time. To get around this, I fitted a class 3 AFMU, to enable on-board repairs between runs, at the expense of a HRP (tried a class 1 AFMU, but was too slow). This proved to be a game changer, running repairs between runs. I also realised that I didn’t have to keep hammering the swarm with flak and also, allowing time to pass between destroying hearts is a big help - wait for the Cyclops shields to diminish on their own. What also helps is just simply getting out there and practicing with my ship and its set up. Practicing using the Gauss cannons, the Xeno scanner, the flak launcher. Knowing where to place myself, knowing what the Cyclops is likely to do.

Eventually, it all paid off and I managed my first Cyclops kill. With a huge wail, like a giant space elephant, the vessel began to break up and then exploded in a glorious green puff of gunge. 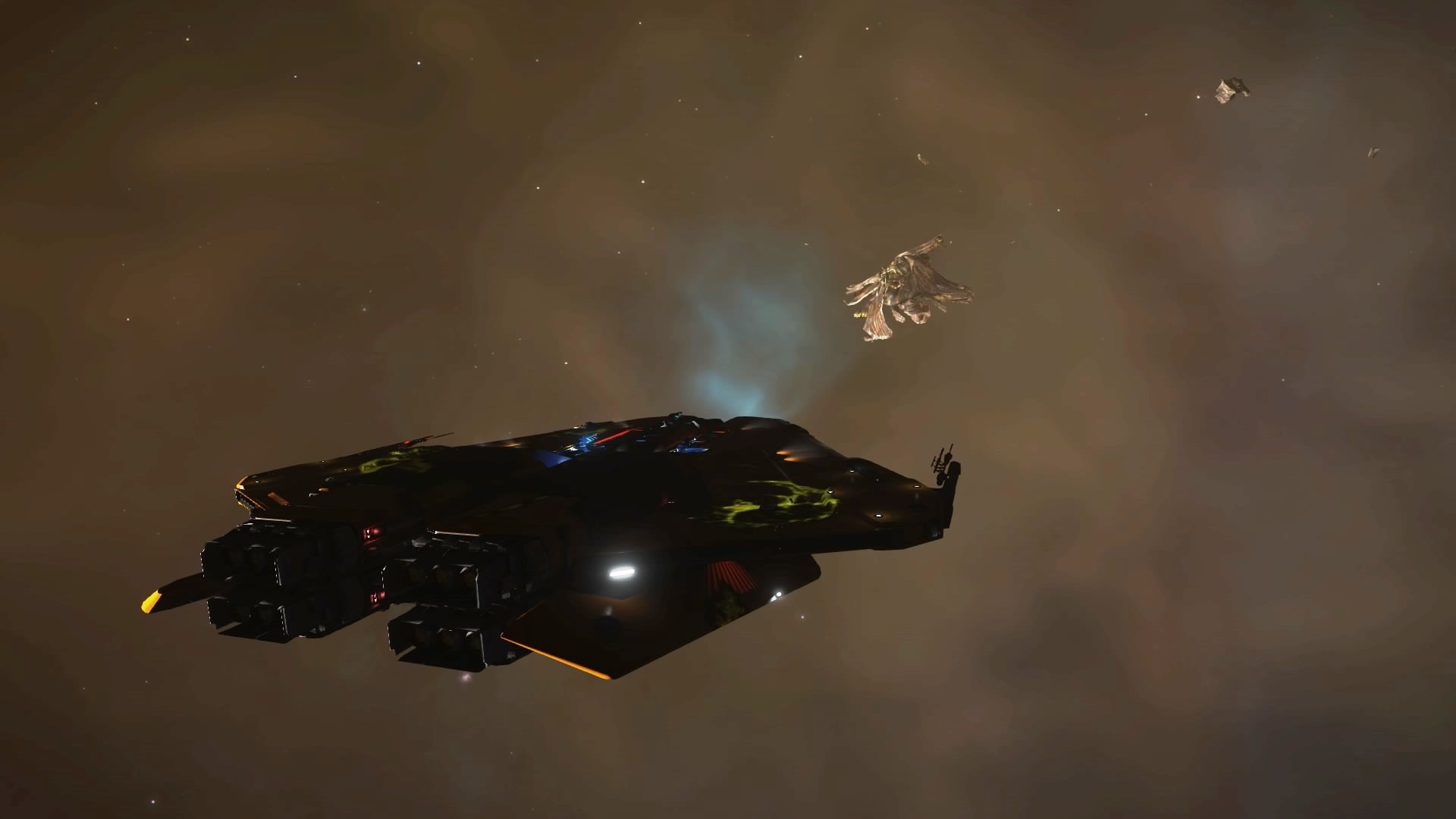