Small Accidents of The Veils

I skipped through The Veils like a stone on water, but I managed to stop for a few scans. 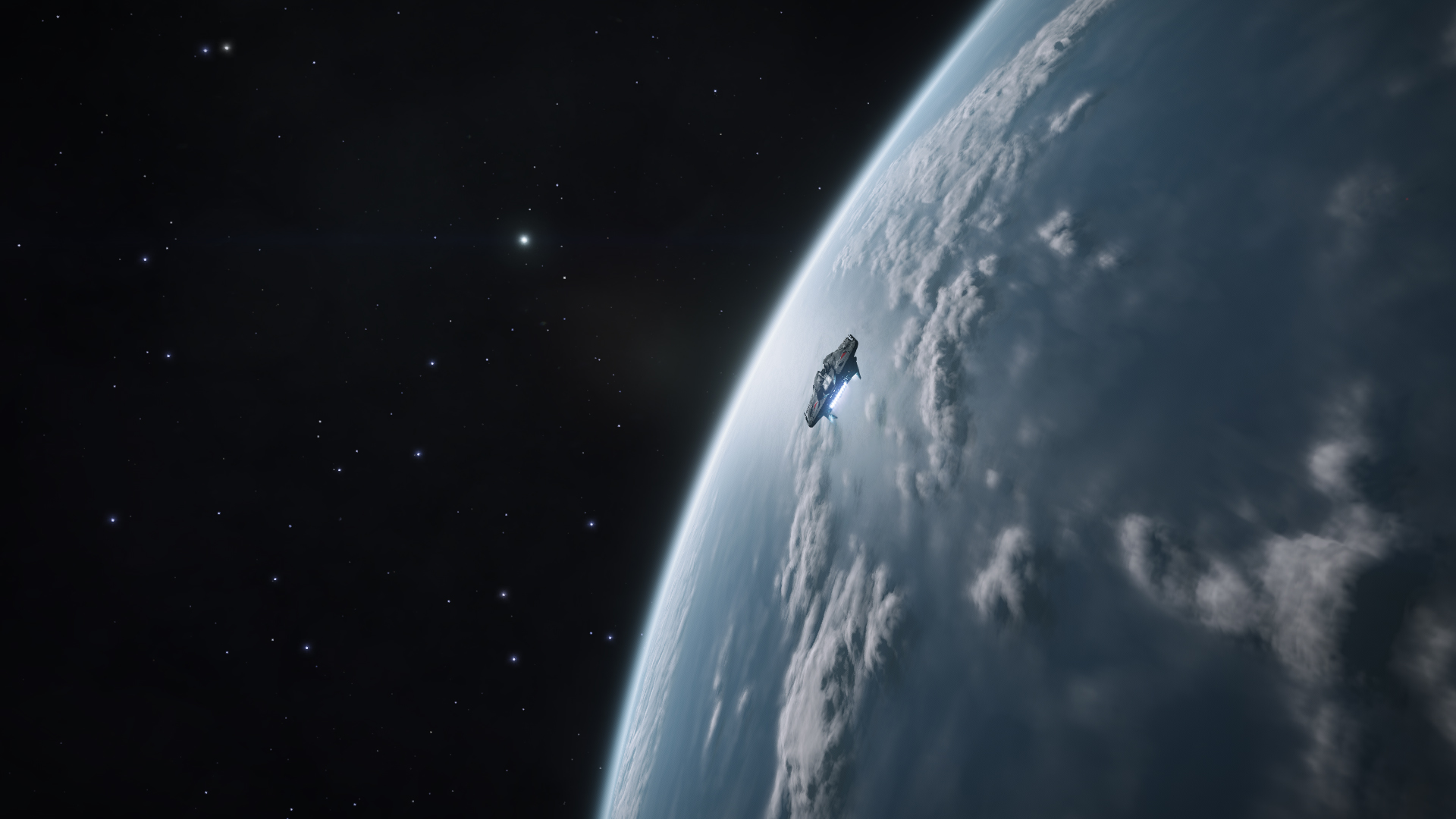 The only event of note is that I got distracted while scooping fuel and crashed out of Supercruise in the exclusion zone of an O Class star.

No big deal, really, a part from a 2% damage on my Power Plant that I won't be able to repair until I dock at a Station.

But the accident made me realize two things:

first, I'm really happy with the setup of my Phantom. Sacrificing just a little bit of range to carry both AFMU and repair limpets was a good choice. Flying halfway through the galaxy with a smashed hull wasn't fun during my last vojage.
Secondly, I'm an idiot. I forgot to stock up on Basic Conductors before I left, so I can not synthetise any more Heat Sinks. I have just one left, so if I get out of hyperspace in the middle of two stars - as happened once during this vojage and four times during the last one - all I have left is pray.

Anyway, I've just crossed into the Formorian Frontier, and I'm about 110 jumps from the next change of course, some 6500 light years away.
Do you like it?
0
Shiny!