In my last log I said something along the lines of "I have just one Heat Sink left and if I get out of hyperspace in the middle of two stars again all I have left is pray".

Literally - and I mean literally - one jump after I had said that I happened to land between these two bad boys. 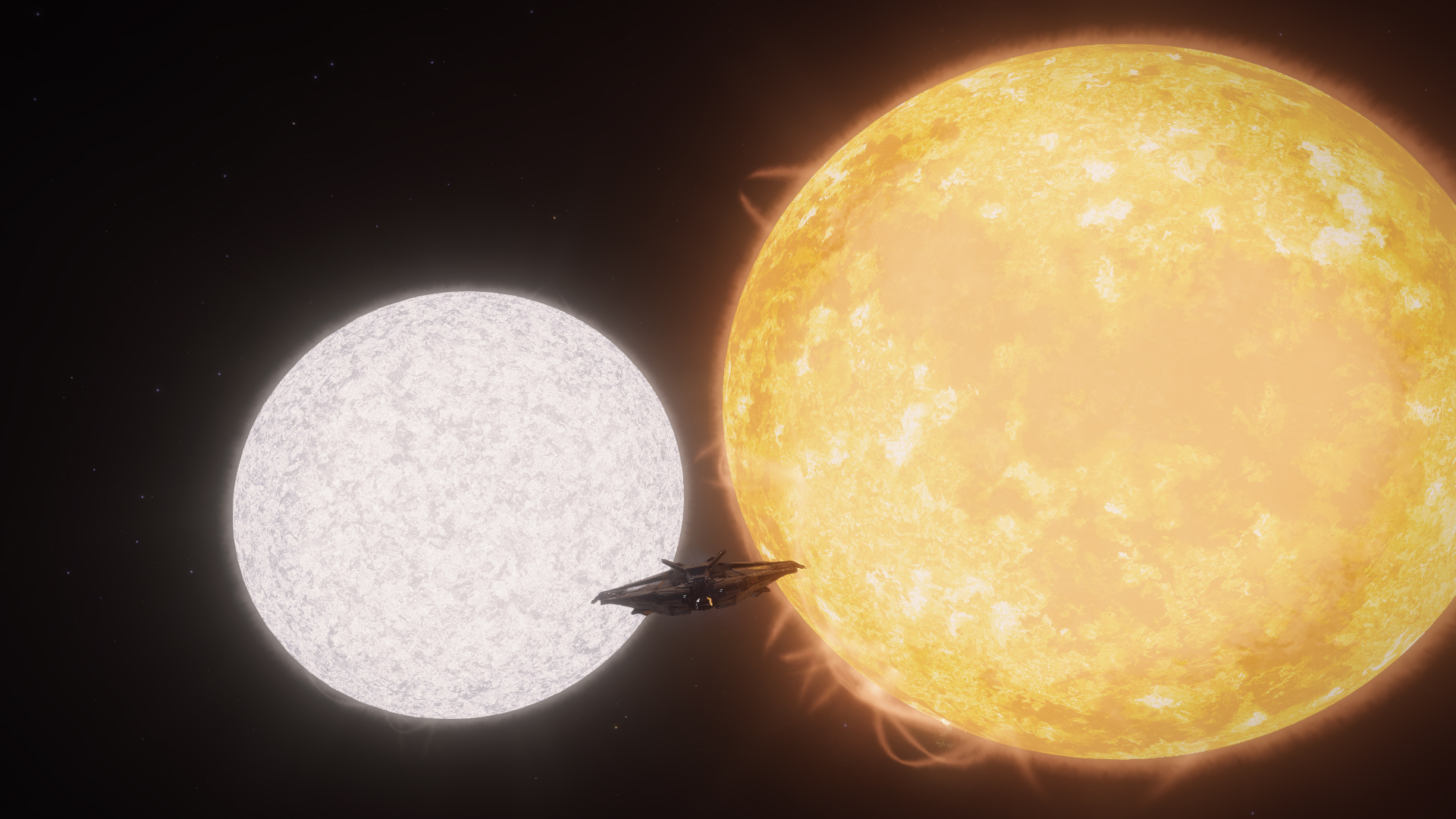 I managed to sneak out of both exclusion zones before my dashboard started to smoke, so at least this time I made it unscathed, and without using my only Heat Sink.

First time I've been here, almost three years ago, I remember I couldn't help feeling in awe of this space.

Beyond the point I am now there's the feared Abyss, dark and starless, and after that the Northern edge of the Galaxy, where the most distant star from Sol shines.

I've crossed the Abyss four times already, but I still feel in awe of this distant frontier. It might be because that first time fewer than 50 people had made the crossing. It took me almost two weeks on my unengineered Asp, navigating manually one jump at a time between dead ends and impossible jumps.

The Formorian Frontier felt like the last safe space before the big troubles.

Anyway, in this last stretch I've dicovered, among other things, a very nice Earth Like World. In fact, I liked it so much that I saved two shots from that stop. 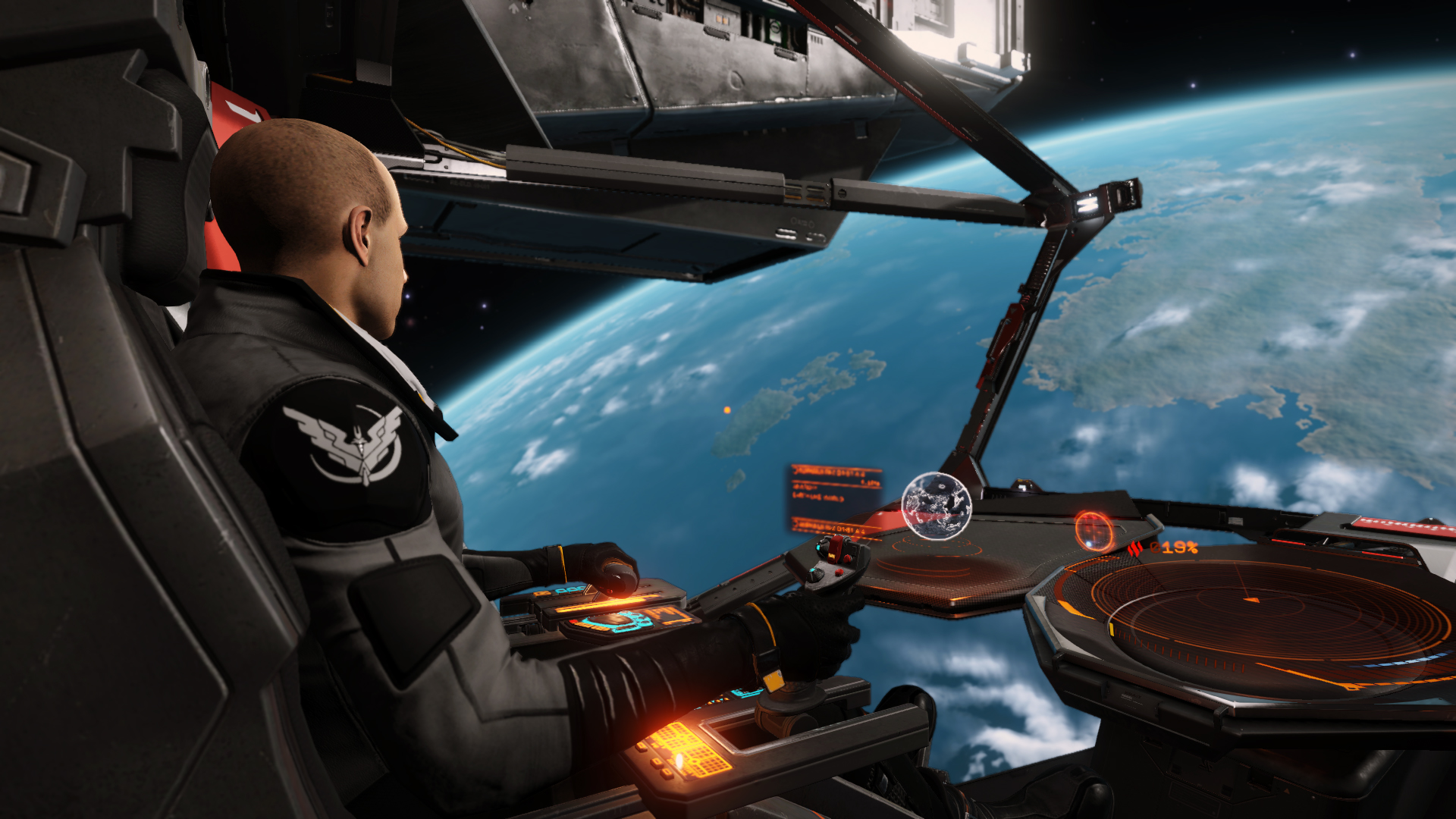 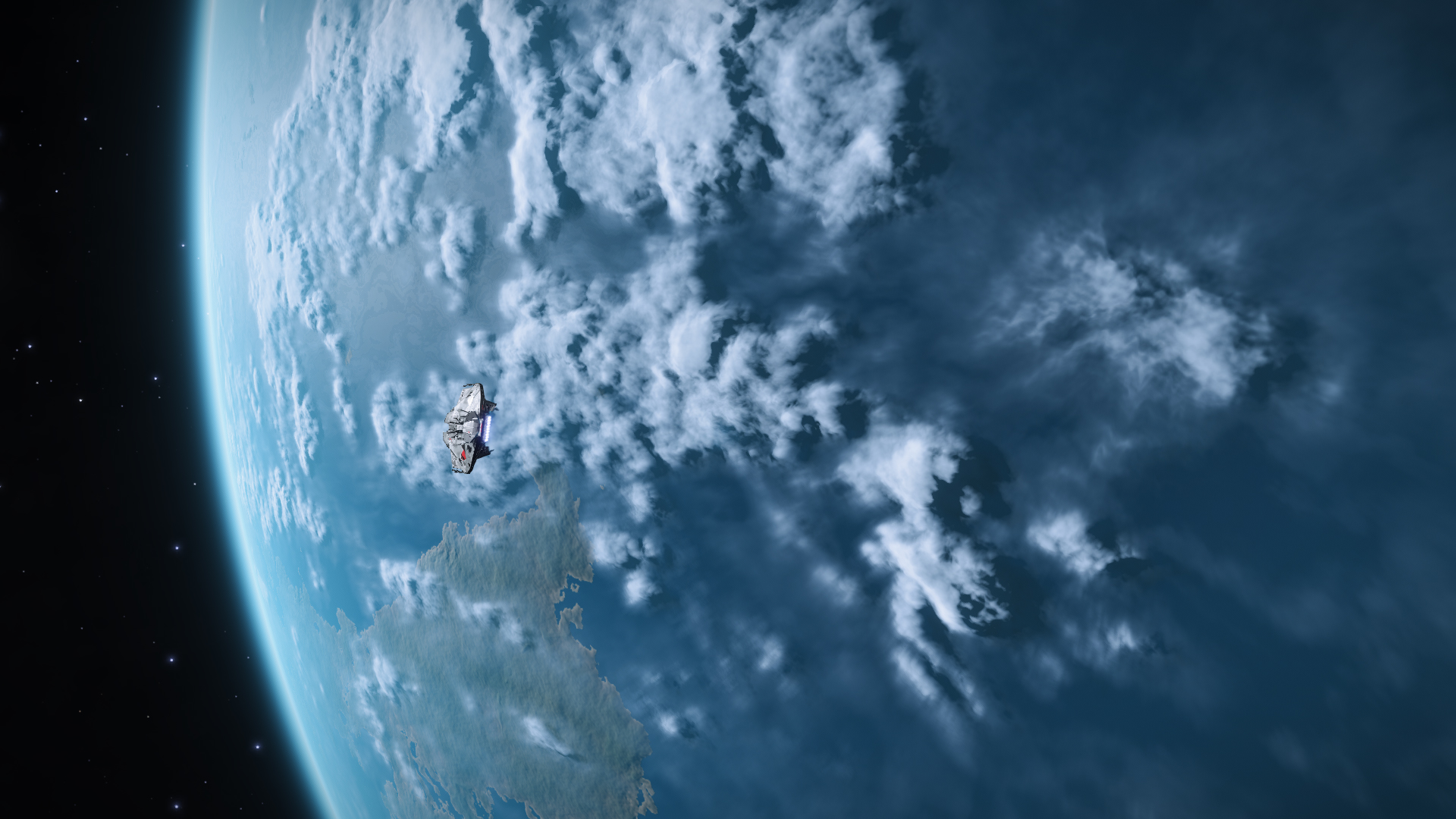 I am now in an almost empty system called BLAA BYOEKA IK-F B3 1-0. Its only distinctive quality is that I had discovered it four months ago during my last journey, and it marks the point where I reconnected with my old route and turn East.

The map of my past six months travels is starting to look more interesting. 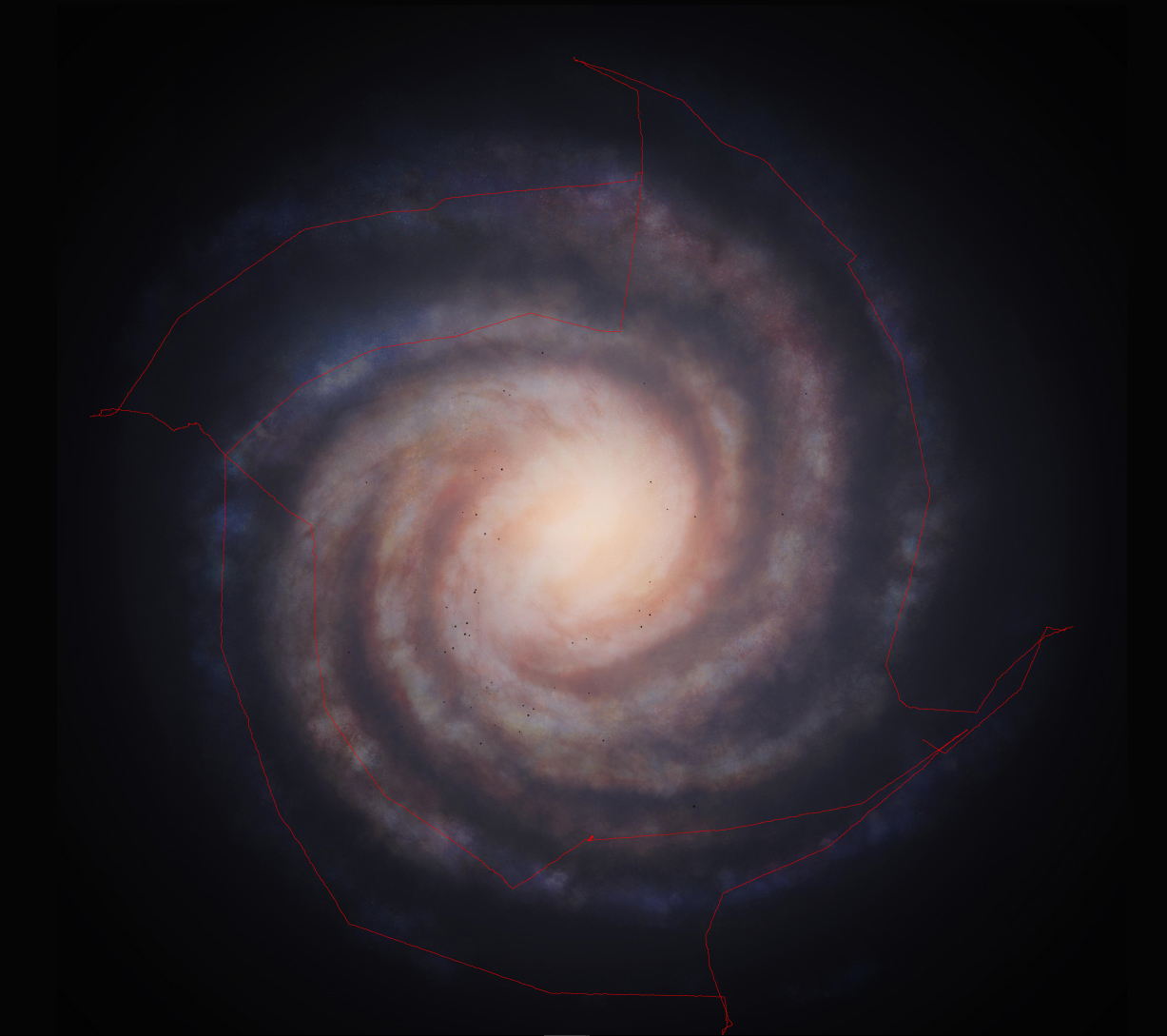 This means I'm officially halfway though my trip.
Do you like it?
2
Shiny!