We’re a fun, goofy and mostly casual group of (300+) commanders, new and old alike. We participate in BGS, PVP, PVE and we’re always looking for ways to improve the E:D community, ourselves and our squadron. We are and always will be 100% independent but welcome all commanders regardless of preferred superpower allegiance, power play, and playstyle.

As a casual wing, nothing we do is mandatory and lack of activity is never frowned upon.
We believe real life always comes first, and nothing is ever forced upon our members.

In the early months of 3304 CMDRs Dar, Frostyan, Andre and Aiden broke off from a democratic military branch of the Federation of Star Systems, Fed up with the corporate and political corruption they landed at Zholobov Enterprise in LTT 15278, a bustling high tech hub of independence. After making Zholobov their new home, News broke out of an encroaching invasion force from the Federation with the goal of absorbing LTT 15278. Fearing they would lose their home CMDR Dar along with his friends formed a small militia and with support from a fellow independent democratic group The Revolutionary Green Party they managed to fend them off and secure The Green Party as controlling group of their home, securing it's Independence. Upon hearing of their militia and the haven they created, pilots from all over the bubble began to join up under CMDR Dar's service transforming the small militia into a major group rivaling The Green Partys influence in the system. The militia becoming too large for CMDR Dar alone to lead, he promoted CMDR Nate to be a fellow wing leader, an extremely dedicated and loyal member of the militia since it's early days. CMDR Nate helped the group thrive. Thus The Outer Rim Outcast Coalition was "officially" formed after learning of the corruption and backend deals The Green Party was partaking in with pirates and superpowers, The OOC was urged by the public to hold an election against them. After a shadow war was waged against The Green Party in secrecy and an election was held in public, The OOC secured dominance of Zholobov and thus LTT 15278 as a corruption free haven of independence and as a central command center. Today the OOC is a military and economic powerhouse and has expanded itself into multiple systems to continue it's fight for independence in the Outer Colonies of the bubble.

The OOC is a combined independent democratic force of commanders originating from every corner of the human bubble, striving to maintain peace and security among the outer colonies. We aim to liberate these forgotten systems and it's people in our fight to secure independence across the galaxy.

Looking for a purpose?:
Our BGS Division has never been stronger! Through diplomacy and conflict, we continue to expand and liberate our surrounding space in the name of independence. Any members may opt in at any time to help our ongoing efforts, whether it be through combat, trade or exploration, your actions can impact our future.

As prominent allies of such a large and diverse group of squadrons, we also encourage events and support in BGS as well as inter-squadron activities.

But BGS isn’t everything! The OOC participates in (and hosts) all kinds of activities! These include things like bounty hunting, PVP duels (and practicing), wing missions, xeno combat, exploration, and more.

Need assistance?:
Not a member but looking for assistance with E:D? Feel free to ask an OOC member for assistance! We firmly believe new/returning players are fundamental to the survival of the game we love so much and a key aspect to maintaining its thriving community. Whether your a new CMDR, veteran or just plain need help with an aspect of E:D we pride ourselves on maintaining an extensive collection of helpful media/knowledge and a whole bunch of experienced CMDRs in our Discord that can most definetly assist you! Don't be shy! We don't bite (usually).


(NOTE: Participation is not required, nor expected in any aspect of our squadron)


The Outer Rim Outcasts is the right fit for those looking for a fun goofy family, someone to play or hang out with, or even simply seeking a purpose in Elite!

Our commanders originate from all walks of life and we cover every playstyle and attitude towards the game, so there’s something for everyone.

Instructions on how to join listed below, under How To Join.

All members must be both in our discord and on our INARA roster.
Full details are included on our discord server…

We use Discord extensively to chat, hang out, organize wing activities, and to generally have a good time. Don't be shy! Hop on our server and introduce yourself so we can start flying together!


Note: Fellow squadron leaders! Coalition requests will be automatically denied unless you have gone through the proper channels and diplomacy first. If you would like to ask for a coalition you may do so by contacting a member of OOC Command through our Discord or Inara. We only align ourselves with likeminded groups that share a similar purpose with us and being huge advocates for the Independents we also do not align with superpower affiliates. 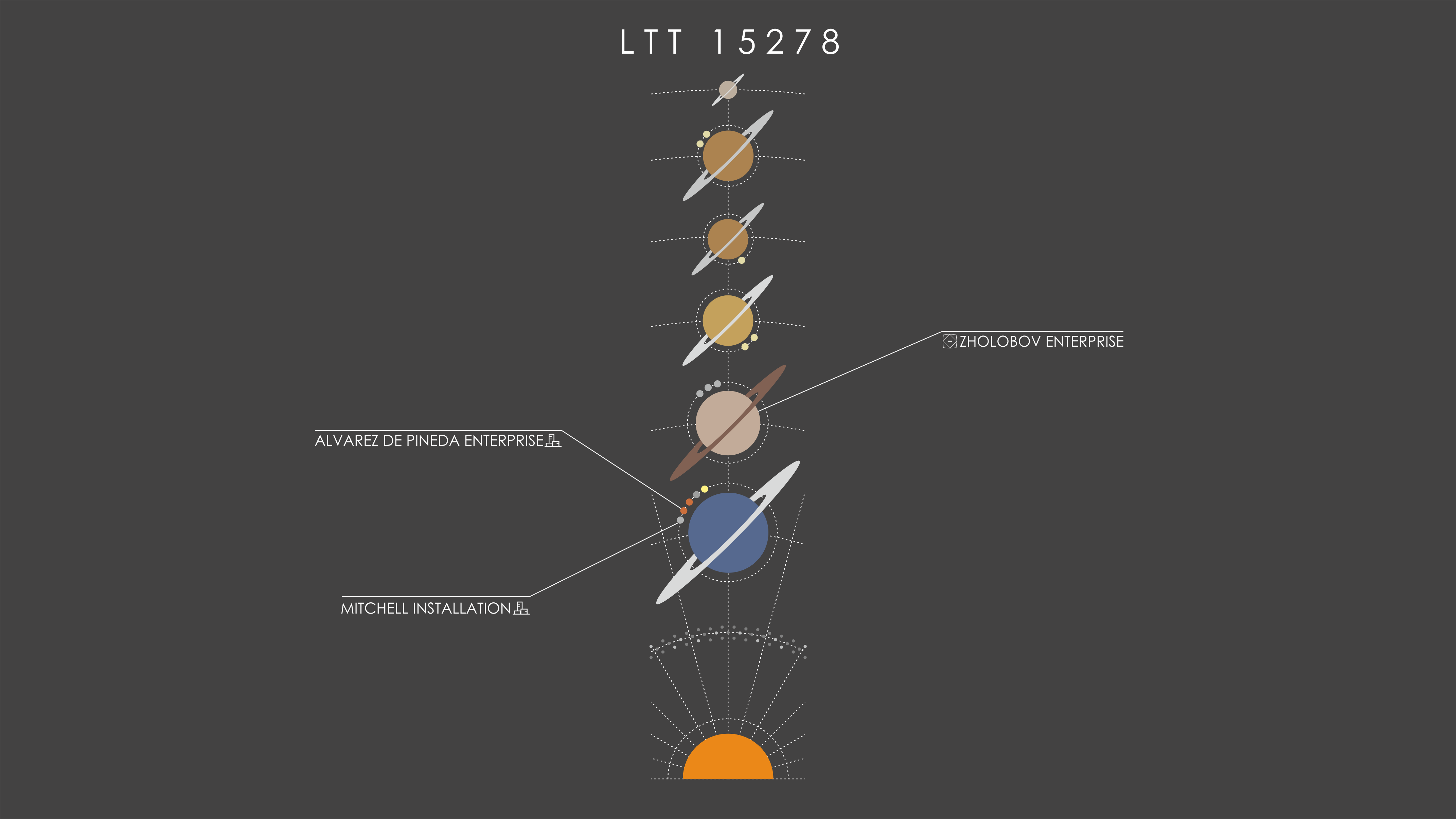 The Central Command and Nexus of the OOC and it’s influence. Zholobov Enterprise AKA "The Bov", Main Shipyard and Home Port to the “CNF” Coalition Naval Forces. The OOC maintains a friendly diplomatic approach towards fellow wings but guards it’s territory fierce and swiftly if threatened.

Member or nonmember come join us at home for some fun!

The OOC is a combined force of commanders originating from every corner of the human bubble, striving to maintain peace and security among the outer colonies. We aim to liberate these forgotten systems in our fight for independence. Though officially independent, all commanders from any allegiance and playstyle are welcome to join.